If there’s one thing that’s absolutely true about the spread of a deadly virus, it’s that fear and anxiety come to be just as contagious as the disease itself. In New York City, where the coronavirus has just begun to rear its head in earnest, people riding the subway are flinching at every errant sneeze and pedestrians on the street are speed-walking as though being pursued by an invisible assailant. According to the Wall Street Journal, this palpable sense of anxiety has also led to a distinct (and perhaps inevitable) dip in Broadway ticket sales over the past week, and shows that are a big hit with families are seeing some of the biggest losses.

Broadway’s The Lion King saw the biggest drop in returns, apparently dipping by $228,000 for a total of $1.19 million. Other Disney shows, like Frozen and Aladdin, also saw losses: Frozen made $126,000 less over the past week, and Aladdin made $89,000 less than usual. Due to the fact that audiences appear to be responding to the threat of the coronavirus with caution and reluctance to congregate in large groups in public, the Broadway League, the national trade association for Broadway, has taken the step of ramping up their sanitation efforts overall.

“We have significantly increased the frequency of cleaning and disinfecting in all public and backstage areas beyond the standard daily schedule, and we have added alcohol-based sanitizer dispensers for public use in the lobby of every theatre,” the Broadway League said in a March 6 statement. “We invite patrons to make use of soap, paper towels, and tissues available in all restrooms. We remain vigilant, and we are prepared to make decisions based on current recommendations, as well as in response to changing conditions.”

Furthermore, all Broadway shows are continuing to go on as scheduled, even given the current conditions. Commenting on the situation, Slave Play playwright Jeremy O. Harris took to Twitter to express his displeasure with the fact that ticket prices appear to be dropping in response to lower, coronavirus-inspired sales overall.

im not trying to shit on any parades but after YEARS of the most successful commercial theatre makers throwing up their hands and saying “there’s nothing we can do abt it.”

It’s startling to see a clearance sale being presented as a gift in the face of 💀 and economic collapse. https://t.co/8achvd5HyU

Harris has made ticket accessibility central to his mission as a creator of theater, and famously offered tickets to see Slave Play for $39 so that those who wouldn’t traditionally be able to see a Broadway show had the opportunity to do so. Coronavirus shouldn’t inspire cheaper tickets: systemic changes to the theater business should inspire cheaper tickets. 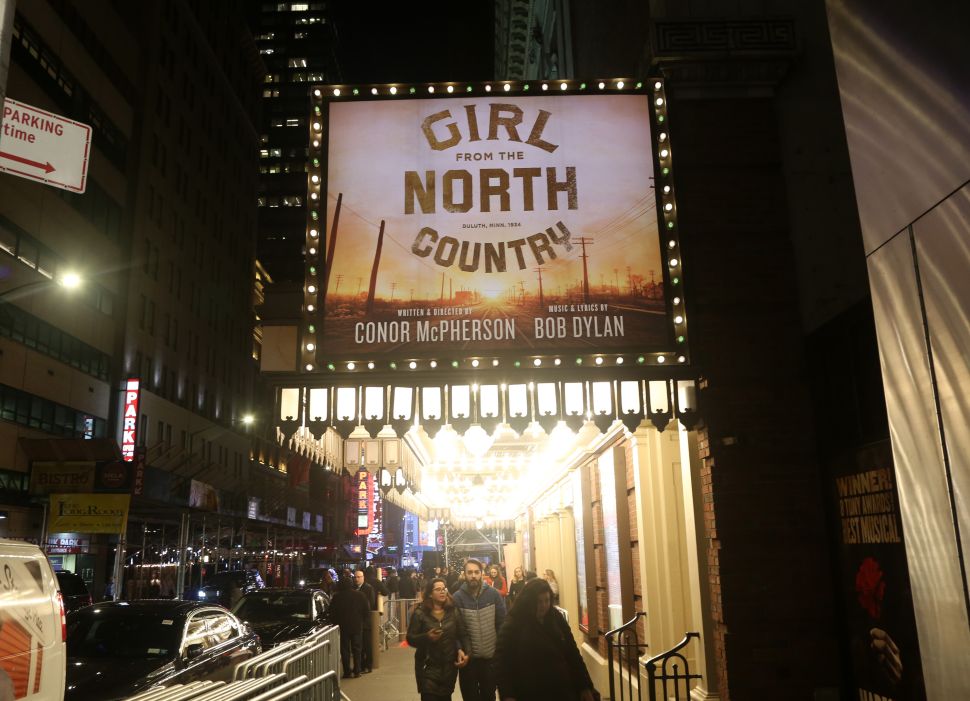