It doesn’t take a crystal ball to see that, if the coronavirus pandemic keeps worsening and people are unable to go out, businesses will eventually rush into layoffs and make the current record-low unemployment rate history.

But prepare for worse. This week, a lot more people have lost their jobs due to the coronavirus shutdown, according to preliminary jobless claims from states.

According to The New York Times’ count, as of Thursday, 15 states had reported a total of nearly 630,000 unemployment claims, signaling that the national unemployment count could shoot well above one million in the Labor Department’s report next Thursday.

Washington state, where jobless claims more than doubled last week, is an especially relevant case study, the Times noted, because it imposed “shelter-in-place” measures a week or so ahead of most states, meaning that “other states’ labor markets will also follow Washington’s path.”

Goldman Sachs economist David Choi holds an even gloomier outlook, predicting national claims to reach 2.25 million by Friday, based on preliminary data from 30 states. The most affected jobs will be in consumer-facing businesses, he said, notably casinos, hotels, restaurants and public transportation.

Meanwhile, those who still have a job are worried how long they can keep it. According to a survey this week by Blind, an anonymous professional network popular among tech workers, 57 percent of the 3,000 respondents, including employees at Amazon, Facebook, Apple and Expedia, said they fear of being laid off due to the coronavirus. A quarter of the respondents said they have looked for ways to supplement their income. 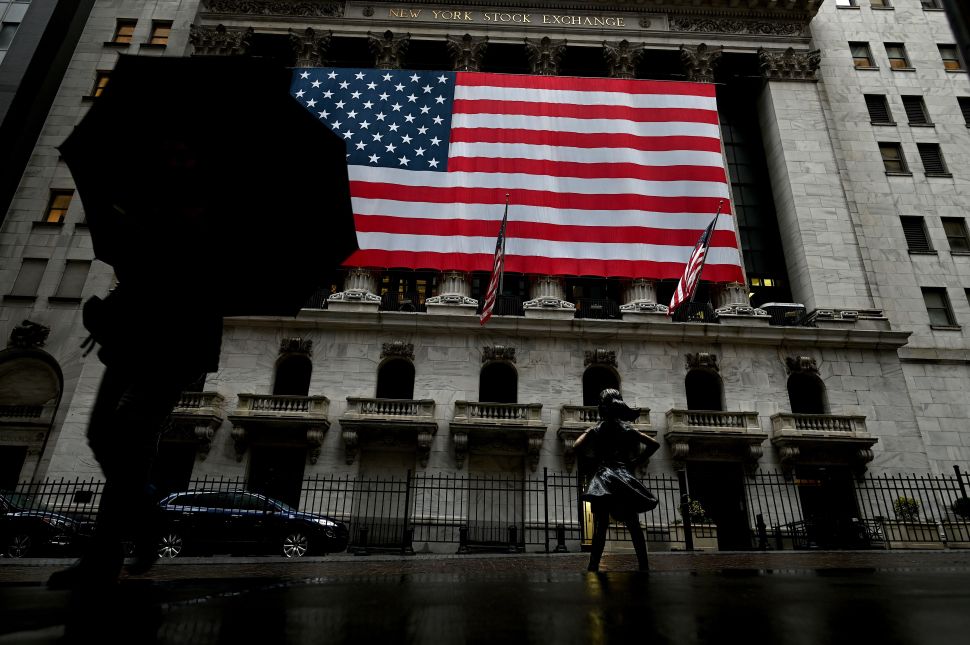