You don’t need us to tell you that the coronavirus pandemic has been bad for Hollywood. In terms of COVID-19’s impact on audiences, the main drawback has been the cancellation of planned releases for major movies. You can make the case that the five most disappointing delays to result from the global lockdown are John Krasinski’s A Quiet Place Part II (originally scheduled for a March 8 release), Niki Caro’s Mulan (March 27), Cary Fukunaga’s No Time to Die (April 10), Justin Lin’s F9 (May 22) and Patty Jenkins’ Wonder Woman 1984 (June 5).

Although the releases for these films have been postponed, each director still has a rich resume full of features that landed them these highly-anticipated gigs in the first place. So in lieu of the blockbusters we hoped to be discussing over the next few months, here’s where you can find the movies that put each of these directors on the map as filmmakers.

Krasinski had directed Brief Interviews With Hideous Men, The Hollars and three episodes of The Office prior to 2018’s A Quiet Place, but none of these projects necessarily moved the needle for his behind-the-camera career. It was Paramount’s innovative horror film that cast Krasinski in an entirely new light in the eyes of Hollywood.

Amid rave reviews for his unique deployment of sound and a surprisingly profitable box office run, Krasinski suddenly became the latest star-turned-director to earn significant shine. With that, of course, came raised expectations and hype, which can be dangerous obstacles for a fledgling new career. However, the early reactions for A Quiet Place Part II, which did hold limited screenings for critics before being shutdown by the coronavirus, were overwhelmingly positive.

We’ll see if Krasinski is the real deal as a director for ourselves when the sequel finally hits theaters. In the meantime, we’re content to revisit his fresh addition to the horror genre.

You can stream A Quiet Place on Hulu.

A contemporary story of love, rejection and triumph, Whale Rider revolves around a young Maori girl who fights to fulfill a destiny her grandfather refuses to recognize. On the east coast of New Zealand, the Whangara people have always promoted first-born sons as chiefs. But the feisty Pai (Keisha Castle-Hughes) feels meant for something greater than what her insulated community expects of her.

The empowering and uplifting nature of Whale Rider established Caro’s skill as a story teller with a deft understanding of cultural representation. While crowd-pleasing films can often lose the audience if they feel baited or manipulated, Caro avoids the pitfalls of the sub-genre and delivers an immersive experience. Whale Rider is a mighty find time-bider while we wait for Mulan.

You can stream Whale Rider on Tubi.

Cary Fukunaga: True Detective Season 1 instead of No Time to Die

In a strange way, the magnetism of True Detective‘s first season has only grown more attractive following the disappointing sophomore follow-up and a fine but unspectacular third season. Creator and showrunner Nic Pizzolatto is a creative inventor, but hindsight has revealed Fukunaga as Season 1’s true hero.

The director established the visual language of the series with its gothic overtones and stylized craftsmanship. Eliciting such phenomenal performances from Woody Harrelson and Matthew McConaughey was surely a true group effort that extended from the page to the set. But Fukunaga’s singular visual flare and propensity to distort central focus remains the season’s calling card. It’s a tactic he’s continued to employ in follow-up projects such as Netflix’s Beasts of No Nation and Maniac. All you need to do as you wait for No Time to Die is re-watch True Detective‘s absolutely epic six-minute tracking shot.

You can stream True Detective on HBO Now and HBO Go.

To be fair, Lin had already collected a handful of high-profile credits prior to 2011’s Fast Five including two previous Fast and Furious movies. But Fast Five is largely credited with reinventing the saga for the long haul after adding new characters such as Dwayne Johnson’s Hobbs and emboldening the series’ ambitions when it came to vehicular action. Watching that vault careen across the road as it’s pulled by a series of muscle cars in the third act is the height of endearingly ridiculous machismo set-pieces—at least until the next movie came out.

While Lin would go on to direct 2013’s Fast & Furious 6, it was this feature that really put a magnifying glass on his career behind the camera. Soon, he was viewed as a bankable commodity that could provide the crowd-pleasing action that blockbusters were built upon.

F9 has been delayed until April 2021, leaving fans plenty of time to catch up on Lin’s earlier hits.

You can stream Fast Five on Hulu.

Jenkins wrote and directed the 2003 biopic about real-life serial killer Aileen Wuornos, a former prostitute who murdered several of her male clients. It was her feature directorial debut, and what a way to start off a career. The film won Charlize Theron a Best Actress trophy at the 2004 Academy Awards. That it took 14 more years for Jenkins to return to the big screen as a director is a failure on Hollywood’s part.

Wonder Woman 1984 is one of the most anticipated films on the schedule after the 2017 feature hit big with fans and critics. While the blockbuster follow-up looks to deliver, it is Jenkins’ dark and minimalistic origins as a filmmaker that remains her best work to date. Monster is a small movie—not in scope or stature, but in focus and production. That works to its benefits as the disquieting reality increasingly unsettles you with each passing scene. Monster isn’t going to inspire you like Wonder Woman, but it sure will capture your attention.

You can stream Monster on Tubi, Vudu and Crackle. 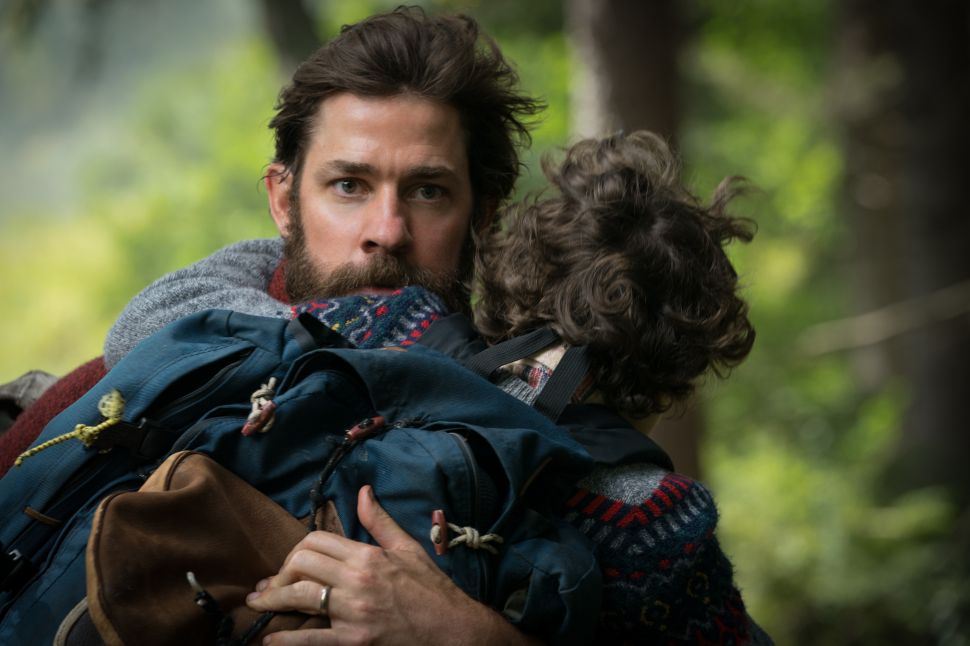