When the coronavirus pandemic first began forcing self-isolation, social distancing and quarantines, many assumed television ratings and streaming consumption would see a commiserate rise. What else is there to do when you’re locked at home for hours upon end? It turns out, that’s exactly what’s happening.

While appearing with Brian Stelter on CNN’s Reliable Sources, Netflix chief of content Ted Sarandos revealed that “viewing is up” for the platform.

“We’re proud to be part of that, which is trying to make that stay-home experience a little more bearable for folks, a little more enjoyable, even, and give some families something to gather around, something for people to talk about, making us feel a little less isolated while we are being physically isolated,” Sarandos said, per The Hollywood Reporter.

During an unprecedented global production shutdown, many entertainment competitors are scrambling to provide audiences with fresh content (think ESPN, which relies on live sports). Nielsen estimates that sheltering at home could lead to a 60 percent increase in time spent with media.

Yet the majority of Netflix’s second-quarter slate, which includes a buzzy new title from uber-producer Ryan Murphy, is ready to premiere on schedule. On Friday, the market-leading streamer debuted a handful of new series alone. However, should the pandemic continue on for months, Sarandos admits that the company will face great difficulty in filling the content void.

“We work pretty far ahead. You know, we deliver all of our shows with all episodes at once,” he said. “So, we’re pretty far ahead. So we don’t see any disruption in our output over the next few months. You know, maybe later in the year, if this progresses long, you’ll start feeling some of that as the physical production is not operating.”

In the interim, Netflix stands to benefit from its competitor’s struggles. Paramount Pictures was set to release the Issa Rae-Kumail Nanjiani romantic comedy The Love Birds on April 3. But with movie theaters closed for the foreseeable future, the studio—which has a long standing partnership with Netflix in place—opted to sell it off to Netflix, making it the first theatrical film re-routed to a third-party streamer.

While the coronavirus pandemic does represent a window of opportunity for Netflix, it also comes with great risk. Viewership may be up in the short-term, but Netflix has just about reached its saturation point in the U.S. The near-future will be a tightrope walk of challenges for the streamer if it wants to continue growing. 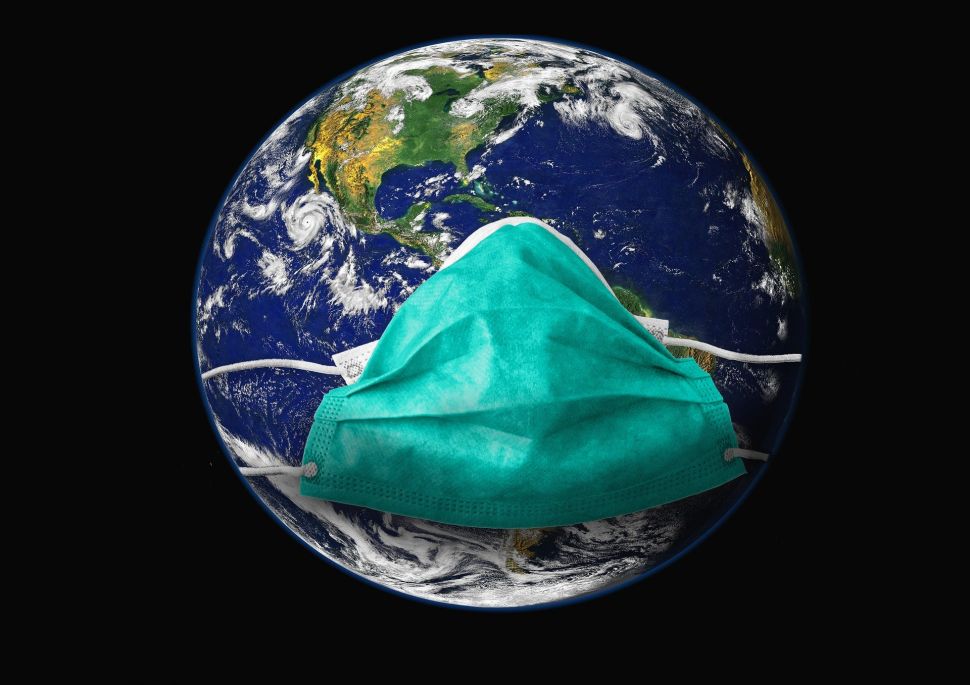