We’re such Oscar fanatics that mere days after this year’s ceremony we began predicting the nominees and winners of the upcoming 93rd Academy Awards. But with major theater chains closing its doors for weeks on end due to the coronavirus pandemic, it’s unclear how the 2021 Oscars will proceed. Films both major and independent are cancelling or delaying their debuts left and right. To compete in the prestigious ceremony, a movie actually needs to be, you know, released.

In response to the Hollywood downturn, the Academy of Motion Picture Arts and Sciences (AMPAS) is considering rule changes for qualification. Typically, a film must have a minimum seven-day theatrical run in a Los Angeles theater to qualify for the Oscars. But with hordes of films being re-routed to video-on-demand and other at-home platforms, that may need to change temporarily.

“The Academy is focused on helping our staff, our members, and the industry safely navigate through this global health and economic crisis. We are in the process of evaluating all aspects of this uncertain landscape and what changes may need to be made. We are committed to being nimble and forward-thinking as we discuss what is best for the future of the industry and will make further announcements in the coming days,” an Academy spokesperson told Deadline.

March’s South by Southwest Film Festival has already been cancelled. May’s Cannes Film Festival, where eventual 2019 Best Picture winner Parasite debuted and claimed the Palme d’Or, has been postponed. If August’s Telluride Film Festival and September’s Toronto International Film Festival are disrupted by the coronavirus then major debut campaigns for Oscars hopefuls will have been completely wiped out. This not only affects homegrown narrative features but documentaries and international films as well.

Per Deadline, notable docs heading to VOD platforms instead of theatrical include the Dan Rather-executive produced Human Nature, Elizabeth Carroll’s Diana Kennedy: Nothing Fancy, Martha Kehoe and Joan Tosoni’s Gordon Lightfoot: If You Could Read My Mind, and James Erskine’s Billie about singer Billie Holiday. While this would normally disqualify them for Oscars contention, the AMPAS are reportedly considering making exceptions this year due to the extreme extenuating circumstances. 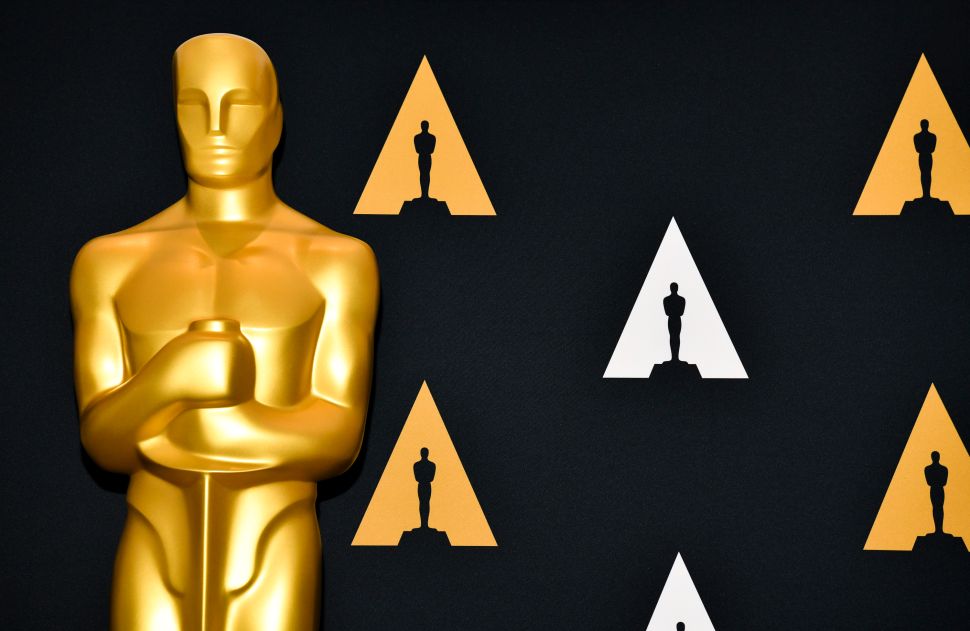