After days of intense negotiations, the Trump administration and Senate leaders of both parties on Wednesday struck a deal to pass an unprecedented economic rescue package to help American businesses and families deal with the financial blow of the coronavirus pandemic.

The nearly $2 trillion stimulus package is the largest economic rescue plan in history. White House Director of Legislative Affairs Eric Ueland announced the agreement shortly past midnight Wednesday. “Ladies and gentlemen, we are done. We have a deal,” he said.

Details of the bill still need to be finalized in legislative language. The Senate plans to vote Wednesday afternoon.

Here is a quick glance of how much money individuals, families and businesses will receive from package.

Individuals and families: The rescue package will provide a one-time direct deposit of $1,200 for individuals, $2,400 for couples and $3,000 for family of four. The payments will phase out based on income levels and end for those earning more than $99,000 annually. Families with children will receive an additional $500 per child.

The unemployed: The bill will extend unemployment insurance programs to add $600 per week to normal state benefits for up to four months and increase the maximum benefits period from the standard 26 weeks to 39 weeks. The deal extends coverage to “gig economy” workers and independent contractors, too, per Axios.

Small businesses: An estimated $367 billion would be provided for small businesses to keep making payroll while workers are forced to stay home. Companies with 500 or fewer employees are eligible for up to $10 million in forgivable loans.

Those who meet requirements would have costs such as utilities, mortgage interest and rent forgiven.

State and local governments: Democrats and governors have requested up to $150 billion in aid to ease the impact of plummeting tax revenue and increased costs due to the coronavirus. Republicans and the administration have resisted demands. Negotiations over specific numbers are still going on. 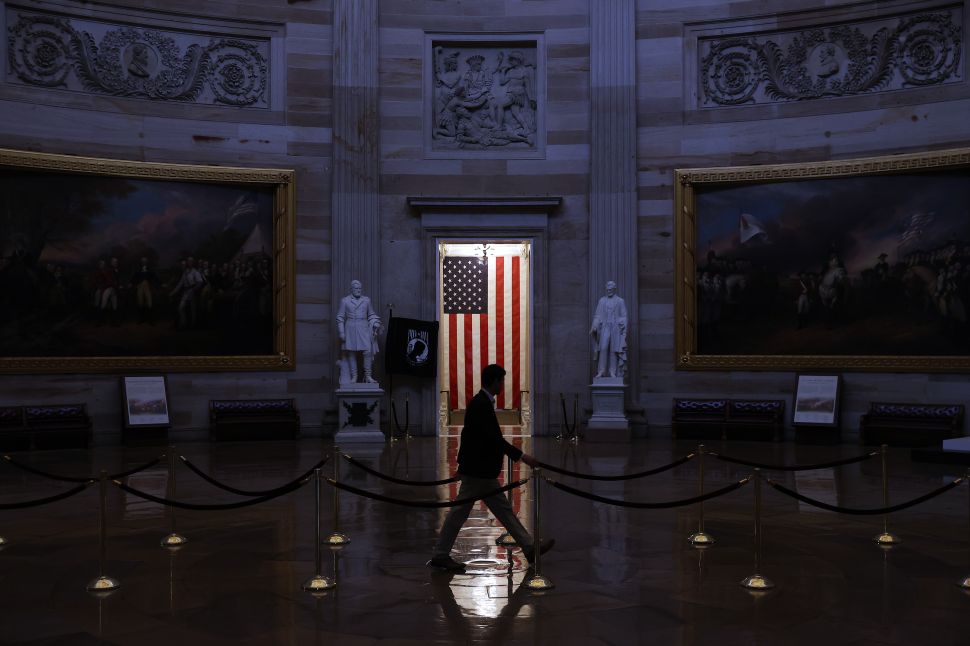