As the coronavirus pandemic stretches ever onward, there is a genuine concern that the intersection of technology, media, and entertainment will suffer lasting damage. Stock prices for major streaming services, traditional entertainment conglomerates, and brick-and-mortar exhibitors have plunged amid the COVID-19 outbreak. The industry is turning toward the federal government for relief, but any meaningful support we had hoped to see is nonexistent at this point.

But, at its core, the flow of capitalism refuses to be disrupted and, sooner or later, business will resume. What can we expect when it does? With recent years defined by major consolidation and scale in the field, industry analysts speculate what a return to normalcy could bring.

“Although we’ve seen the volume of new deals on our platform increase by close to 14% year-over-year, we’ve seen fewer new TMT [Technology, Media, and Telecommunications] deals in the mix. In the last 12 months, growth in TMT deals was still positive through November of 2019, but performance through February pulled the growth negative, creating a 3.5% drop compared to the same period 12 months ago.”

Given the unprecedented and explosive movement of the preceding years—which included AT&T acquiring Time Warner, Disney buying out 20th Century Fox, and Viacom remerging with CBS—a slowdown in activity was inevitable. But the deeper reasons behind the market’s relative inaction recently go beyond standard lulls, according to Williams.

“One reason this may be happening is the result of more personal information data regulations,” he explained. “First, there was the EU’s General Data Privacy Regulation, which went into full effect last year and requires businesses to protect the personal data and privacy of EU citizens for transactions that occur within EU member states. Now, there is the California Consumer Privacy Act (CCPA), which creates new consumer rights relating to the collection, processing, and retention of personal information obtained by businesses in the U.S. The TMT sector generates more data than any other sector and fuels other sectors’ data exhaust. As a result, it is at the forefront of the new regulations as well as the global debate over how to safeguard data.”

Shirshikov notes that the technology, media, and entertainment space has been flush with consolidation and, importantly, overlap for some time. Netflix has essentially replaced Fox as the sixth major film studio in Hollywood while Disney, WarnerMedia and Comcast all race to launch their own vertically integrated streaming services. Now, with COVID-19 locking down Hollywood, multiple studios are rerouting theatrical films to at-home platforms. Will this carry over once the industry returns to relative stability?

“But after the crisis, consumer behavior will shift from digital to physical consumption,” Shirshikov told Observer. “The relief of multiple states lifting rules on social distancing will lead to a resurgence of in-person consumption. This means theaters, restaurants, shows, rides, and experiences. This is based on the changes consumers went through right after the Spanish flu in the early 20th century, when all types of physical entertainment became so popular that it became known as the Roaring ’20s.”

He continued: “As such, I expect these media companies to get into the business and acquire experiences to service consumers and better compete with established players like Disney and its theme parks. This puts theaters, theme parks, excursions, theaters, and production companies high on the list for future acquisitions.”

Blum believes there were two driving factors behind the slow-down of mergers and acquisitions in the TMT field prior to the pandemic. The first was a lack of high-upside deals at reasonable pricing and the second was a general uncertainty regarding major shifts in viewing behavior. As such, he holds a differing opinion when it comes to projecting the near-term future.

“I believe this will play out differently than the 2008-2009 financial crisis when the basic mindset was to get back to normal as fast as possible,” he told Observer. “I don’t think terms will just reset back to normal this time around. Many of these shifts will not reset entirely. I think we will find a new normal after the crisis.”

Blum’s firm has often wondered if the shift away from linear and traditional entertainment will “fall off a cliff or be a slow erosion.” With major film studios making new movies available via at-home platforms, a new threshold has been crossed.

“When people start releasing movies on streaming, then you know it doesn’t reset entirely. That will not turn back. If they did that once and did it successfully, then the window has changed moving forward,” he said. “Once industries realize that a permanent reset may not be possible in all respects and they have adjusted to the new reality, then you’ll see more activity. You’ll have money flowing from holding power to make bets on what the new normal will be. There will be market consolidation and capability training where you buy a company that does something you can’t, but fits what you want to do in the future.”

In many instances, the COVID-19 outbreak is creating new asset opportunities by depressing values. Specifically, Blum sees upside in virtual reality firms, MSG and the WWE as potential M&A targets in the near future. 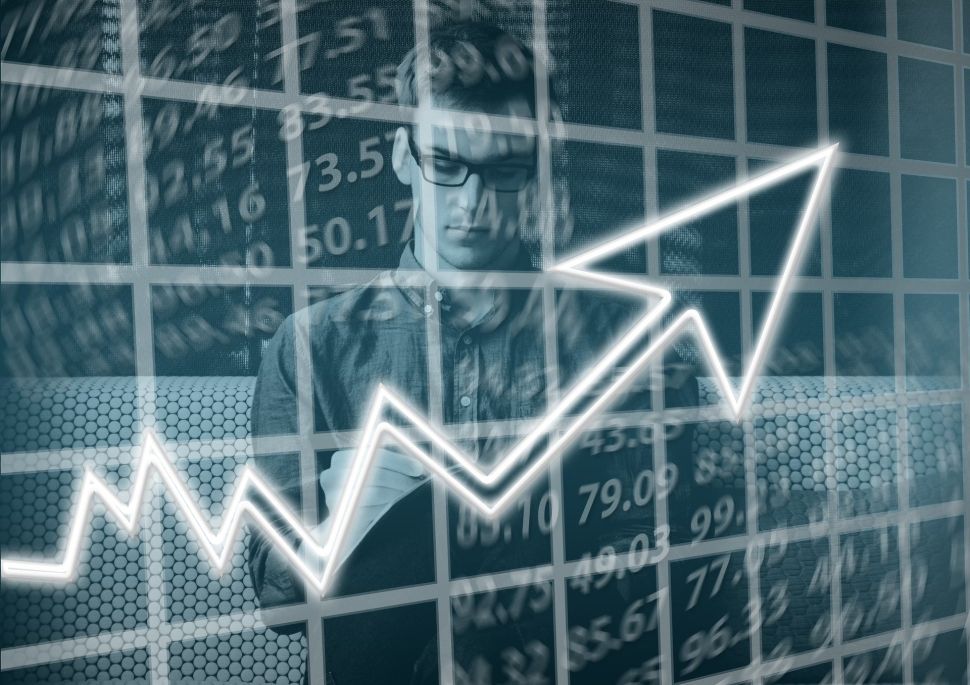