The world may or may not be ending due to the coronavirus. The travel industry has ground to a standstill, business is flatlining and Hollywood is in full panic mode as the World Health Organization officially classifies this ordeal as a pandemic. Fortunately, us proud couch potatoes have been preparing for this eventuality with an avalanche of disaster-based, post-apocalyptic films, TV series, and books over the years. Finally, the nerds shall inherit the earth.

To help you survive the coming doom, we’ve put together a handy-dandy guide of helpful dos and don’ts for the apocalypse. You’re welcome.

Do: Commandeer an unlikely mode of transportation

In order to fully optimize your chances of survival during the end of days, you can’t opt for the obvious method of transportation. Powerful jeeps and sensible sedans won’t save you! If a busted winnebago can out-run the Yellowstone Volcano eruption in 2012 and Daryl Dixon can somehow navigate swarms of zombies on a damn motorcycle without being touched in The Walking Dead, clearly the obvious choice is not the answer. So strap a chainsaw to a shopping cart and get out there.

Ned Stark promises his wife Catelyn that he’ll return safe and sound before setting off to King’s Landing in the first season of Game of Thrones. A few episodes later, his head is removed from his body. For some reason, when shit starts to hit the fan, people have a tendency to start guaranteeing safety when the reality is anything but. Here’s a tip: if you catch on with a group of survivors, do not whip out your iPhone and start showing them pictures of your wife and kids. That’s a surefire way to put yourselves in the crosshairs. Just ask every expendable extra in every war movie ever.

Do: Be Matt Damon

Hollywood superstar Matt Damon often plays characters in need of rescue. This realization set the Internet ablaze a few years ago when an insightful Quora user calculated the fictional cost of saving Damon’s characters throughout his film career. Here’s the breakdown:

Trapped behind enemy lines in a Nazi-occupied war zone? No problem. Marooned on another planet in our Solar System or even in another galaxy entirely? That’s a walk in the park. If society crumbles tomorrow, make sure you’re in Matt Damon’s entourage.

Don’t: Be a Genius

In Terminator 2: Judgment Day, Miles Dyson is the original inventor of the microprocessor which leads to the development of Skynet. Shortly after learning about his creation’s impact on the future, he’s riddled with bullets and blown up in a massive explosion. In Lucifer’s Hammer, the best apocalypse book you’ve never read, the moral and capable Senator overseeing the main community of survivors, works himself into a heart attack. In The Walking Dead, CDC specialist Dr. Edwin Jenner commits suicide in a super arrogant way.

Ideally, you’ll want to adopt our approach to high school that consisted of doing the bare minimum to get by (Cs get degrees, folks). Because if you have an IQ above 130, you’re fucked. We don’t make the rules.

Tom Hardy’s character in Mad Max: Fury Road speaks all of 52 lines of dialogue. In a movie that literally has his name in the title. And yet, he survives capture and torture at the hands of dystopian marauders, gun battles and fist fights with an assortment of enemies, as well as high-speed vehicular desert chases through sandstorms and lightning. The guy is damn near indestructible. So do yourselves a favor and shut your trap while trying to survive. Chit chat will get you killed out here.

(But, yes, we still want to know the underground bunker gossip)

If you have kids, chances are you’ll end up as cannon fodder for the sake of character development in a sequel. In fact, any emotional attachments of any kind are likely to get you killed. John Krasinski’s character in A Quiet Place sacrifices himself to save his children, who stupidly get themselves trapped by sound-seeking killer alien beasts. His death seems EXTREMELY painful and totally not worth it. Elsewhere in the movie, his newborn (understandably) cries the whole time it’s on screen, drawing the evil creatures to his wife. In retrospect, A Quiet Place is the best advertisement for safe sex in history.

Black characters dying quickly in the horror genre is such an ingrained and familiar trope that Jordan Peele’s Us was celebrated for reversing the trend. In 2013, Complex went through 50 horror films that starred black characters and found that while only 10 percent had black characters that died first in the film, a majority of those characters still died at some point in the movies. The deep dive also found that if they survived, they were quickly killed in sequels.

Don’t: Be the Hero

The absolute worst person you can be in a disaster scenario is the hero. Practically every protagonist in recent apocalyptic fiction pays the ultimate price. The Matrix, Snowpiercer, 12 Monkeys, Terminator, The Book of Eli, I Am Legend, The Stand all wind up killing off their main character(s) at some point. This also harkens back to the soft-spoken rule.

When the apocalypse arrives, you do not want to be center-stage. Let someone else decide the fate of humanity. All you need to do is volunteer for some meaningless post within your community compound. Trust us, we’re entertainment writers, easily the most useless skillset for the fast-approaching dystopian future. 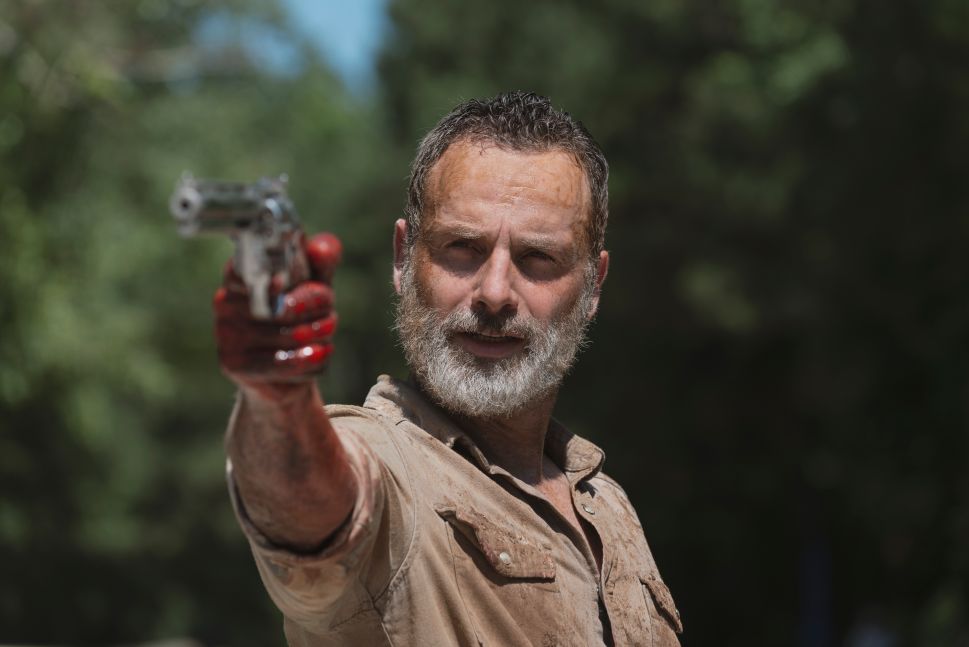