If you are hitting the sky or railways, the new coronavirus Covid-19 could throw a wrench into your travel plans, as major air carriers, train services and local public transportation systems across the U.S. scramble to impose restrictions in an effort to contain the spread of the virus.

At press time, there are at least 158 cases of Covid-19 confirmed in the U.S. and more than 90,000 cases elsewhere in the world. Earlier Wednesday at the White House, President Donald Trump met with CEOs of major U.S. airlines to discuss emergency measures to help protect Americans from the deadly virus. A day earlier, the president told a group of reporters that the administration may invoke a temporary travel ban with Italy and South Korea, where the number of new cases had skyrocketed in the past week.

SEE ALSO: Face Masks Are Sold Out Everywhere as Coronavirus Spreads—But Do They Really Work?

Several major airlines, as well as Amtrak and mass transit systems around the country, have already adopted proactive policies to accommodate travelers amid this escalating public health crisis.

American Airlines has also waived changes fees for flights bought between now and March 16, as long as changes are made within 14 days prior to departure.

United Airlines has waived change fees on all domestic and international flights booked between now and March 31, the Chicago-based air carrier announced on Tuesday. United has also offered customers flying to China a full refund even for non-refundable tickets in March.

On Wednesday, the airline announced they will reduce passenger carrying capacity across its entire fleet—20 percent of international flights and 10 percent of domestic flights. United is the first U.S. airline to make such a move.

Similar to United, Delta has waived change fees for all flights departing in March. The air carrier is also offering a free one-time change now through April 30 to passengers who have booked flights to Beijing, Shanghai, Seoul and all destinations in Italy.

On Wednesday morning, the Atlanta-based air carrier announced that it will reduce flights to Osaka, Japan through April 30 and suspend summer service between Seattle and Osaka, citing reduced demand.

JetBlue is offering customers who have booked flights departing in the next two weeks (before March 11) a full travel credit should they need to cancel the trip. The credits can be used for flights before June 1.

Alaska Airlines has waived change and cancellation fees for flights booked between now and March 12. The airline said this is to provide passengers with peace of mind if passengers “later decide not to travel because of concerns related to the coronavirus.” The no-fee offer is valid for any flight date until June 30.

Following a rise in coronavirus cases in Europe, particularly Italy, lately, major European airlines are making accommodations for passengers who are scheduled to travel to and from the affected area.

Air France has waived change fees for all Italy-bound flights until at least April 30. Travelers also have the option to postpone their trips to May 31 for free.

Lufthansa has cancelled all flights to mainland China through April 24.

Amtrak has waived change fees for tickets now through April 30. The railroad service is also keeping a close eye on Penn Station in New York City as more cases are reported from the New York metro area, where there were six confirmed cases at press time.

In New York, the MTA will be sanitizing its entire fleet every 72 hours and installing a new public service announcement reminding passengers to wash hands often.

Other major mass transit systems are also ramping up precautions. In Boston, MBTA will be disinfecting the entire system on a daily basis. The BART in San Francisco and the WMTA in Washington D.C. will be taking similar measures. 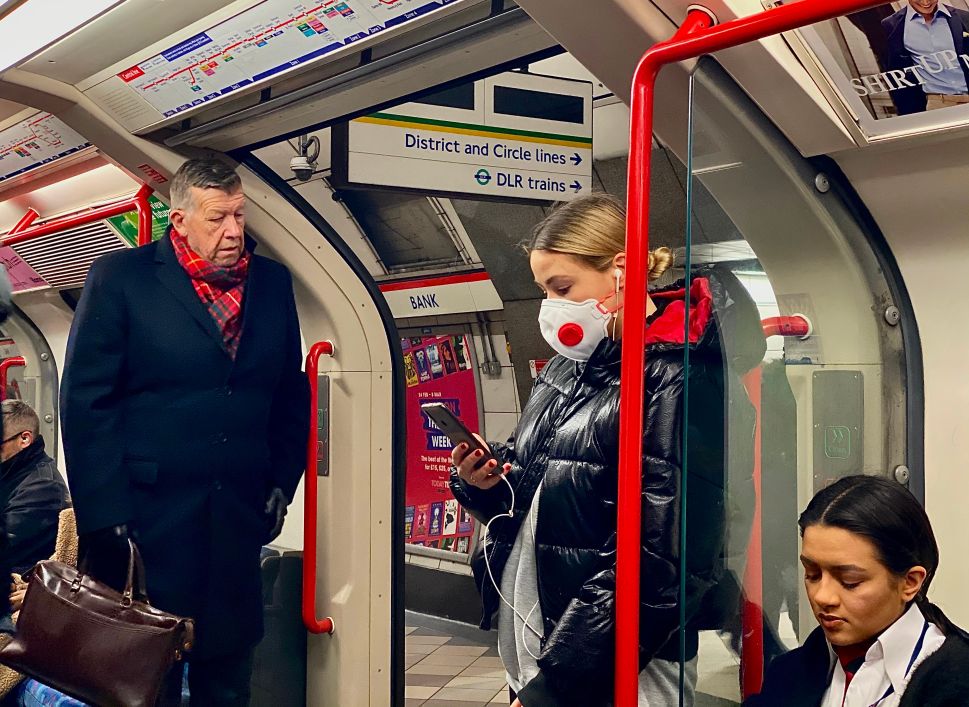