By now, you’re all well aware of the avalanche of Hollywood cancellations and delays caused by the coronavirus outbreak. Blockbuster movies are being wiped from the release schedule while your favorite series are likely suffering as well. But within that broader understanding there exists varying degrees of cancellations and delays, especially for television. Specifically, two distinct production shutdowns have emerged in the wake of COVID-19.

Broadcast network television among NBC, CBS, Fox, ABC and, to a lesser degree, The CW are locked into relatively rigid schedules. These networks typically operate on an annual primetime schedule that covers September to August of the following year with advertising contracts locked and loaded. As a result, they don’t have the same degree of flexibility to combat the dynamic nature of COVID-19 as their cable and streaming counterparts. While TV viewership is expected to see a general surge amid self-isolation, experts warn that this won’t mitigate the subsequent financial losses caused by the coronavirus.

Production shutdowns in broadcast will have varying impacts. For example, ABC’s American Idol has suspended filming but previously shot episodes will continue to air weekly. This may lead to an awkward situation in which the network runs out of new footage and must delay the conclusion to the season, especially if it’s still not safe to air live shows. This is a difficulty all of the networks are facing as many series, both scripted and unscripted, will air completed episodes before seasons end abruptly. In other words, you may have to wait to discover the truth behind that juicy twist in your favorite network drama. Once production resumes, renewed series will likely air subsequent episodes in the new 2020-21 broadcast season. Cancelled series likely won’t have the opportunity to end on a traditional finale.

Cable isn’t bound to as constrictive of a schedule as broadcast and can play around a bit more. AMC is extending a previously planned hiatus by three extra weeks for Season 4 of Fear the Walking Dead, which isn’t quite as disruptive. FX, meanwhile, opted to completely delay the premiere of Fargo Season 4, originally scheduled for April 19. The network had filmed eight of the season’s 10 episodes prior to shutdown, per TheWrap, and decided a full delay was more favorable than airing an incomplete season in segments. Such decisions do have ripple effects into Emmys campaigning, TV ratings, advertising sales, and licensing deals.

Resuming production on shows that have suspended filming isn’t a simple fix, however. As we’ve previously noted, the entertainment industry is in the midst of a soundstage crisis in which the demand for available filming locations exceeds the supply. In other words, Hollywood is rapidly running out of room to film. Once the worst of the pandemic is in the rearview mirror and normal operations can resume, there is going to be a deluge of productions racing to launch. How these are prioritized, organized, and executed will be paramount to the future television schedule.

Unfortunately, the production halt is resulting in a massive loss of employment across the industry, particularly in below-the-line and freelance roles. This includes notable jobs such as assistant director, cinematographer, production designer, costume designer and a host of other crucial contributors that play a key role in production.

UTV and Comcast are providing two weeks pay to NBC’s Chicago Fire crewmembers, per The Hollywood Reporter, and WarnerMedia did the same for HBO’s Righteous Gemstones. GoFundMes have also been set up for vulnerable production gigs. But for the most part, the shutdown is blocking employment on a massive scale. The union IATSE reported Tuesday that 120,000 jobs have already been lost among its 150,000 members. As a result, it has committed $2.5 million to several relief funds.

The fallout has below-the-line workers calling for improved policies at state and federal levels that protect their employment and address the lack of financial stability throughout the industry. 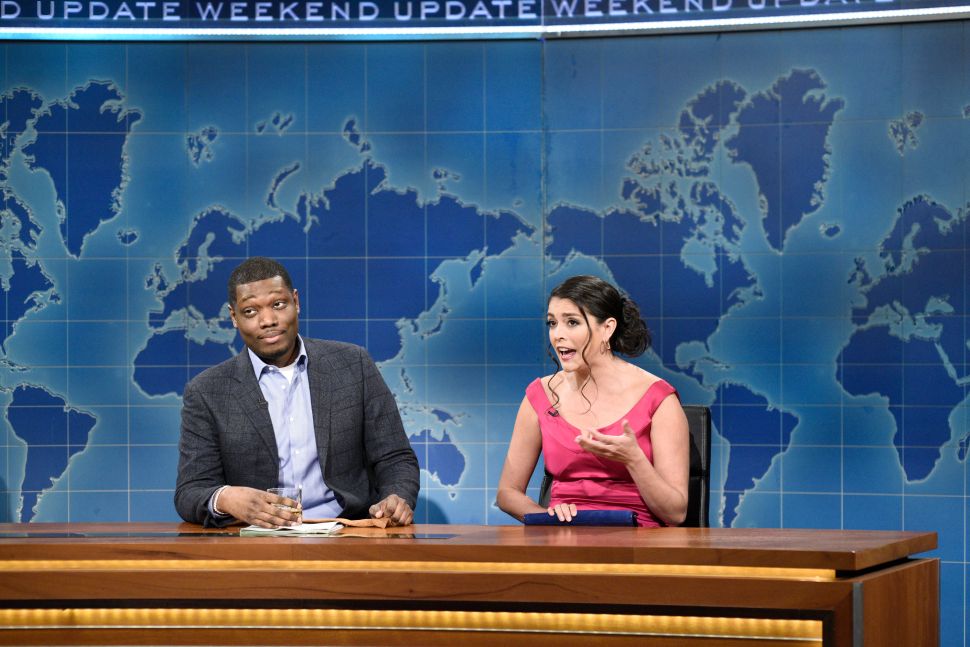