Thanks to their critical awards, viewership and overall buzz, it’s hard to argue that Lost, The Leftovers and Watchmen haven’t been among the most impactful TV series of the last 15 years. Lost, with its massive scale and expense, helped launch the blockbuster TV era while The Leftovers and Watchmen were regular critical darlings across the industry.

One of the driving forces behind each series, showrunner Damon Lindelof, is busy promoting The Hunt at the moment and recently revealed his interest is getting involved with Marvel and Star Wars.

“I think that doing something in the Marvel universe, anywhere in the Marvel Universe, would be really potentially exciting for me,” he told Fandom, “especially as they start to get a little bit more experimental.”

“Some of the things that I’ve seen for Wandavision, for example, just feel like, ‘Okay, now we’re getting somewhere’. Particularly in a television space.”

Funny, we’ve been saying much the same when it comes to WandaVision, an alternate reality created out of grief by Elizabeth Olsen’s Scarlett Witch that takes on the format and structure of popular sitcoms. That experimental angle, which will explore loss and mental health, is a stark departure from the MCU’s typical rah-rah tone.

“And, at some point, but certainly not in the immediate future, I feel like I would love to do something in the Star Wars universe,” he said. “Maybe a decade from now when I would no longer be blamed for ruining it. That would be a hoot.”

Lindelof’s feature screenplay credits include Tomorowland, World War Z, Star Trek Into Darkness and Prometheus, tentpoles that proved divisive among fanbases and critics. If given the freedom to operate under his own guidelines, there’s no doubt that he could contribute some interestingly unique entries into the greater Marvel and Star Wars lore. However, Lucasfilm may have had its fair share of controversy in the Disney era.

But Lindelof may have some free time on his hands moving forward in case this does pique Disney’s interest. The creator has said repeatedly that he does not have an idea that justifies a second season of his critically acclaimed HBO series Watchmen.

WandaVision is scheduled to be released on Disney+ in December 2020 while the next live-action Star Wars project will be Season 2 of The Mandalorian, set to premiere in October. 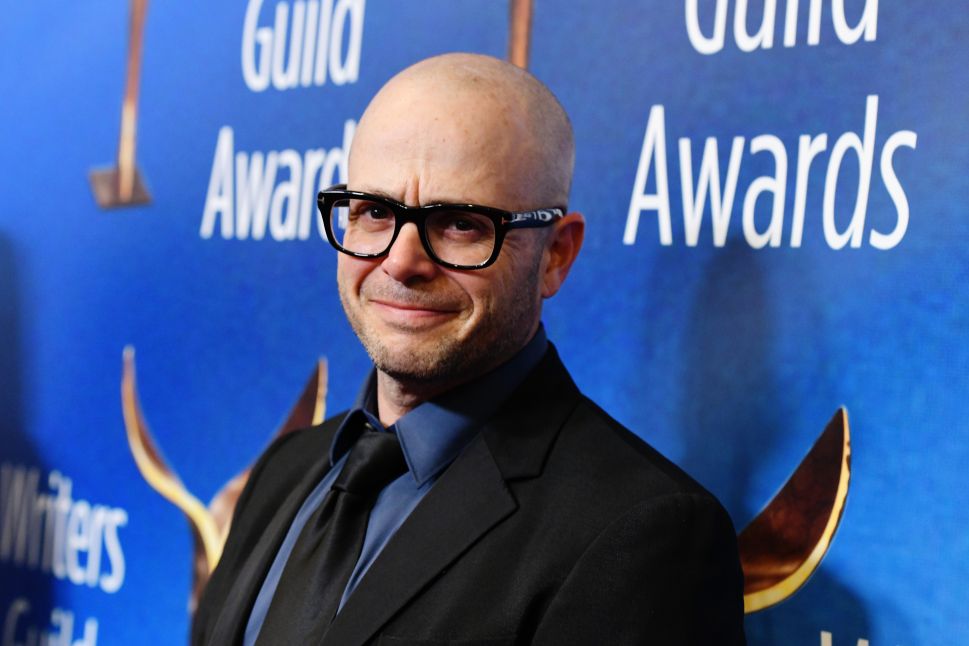