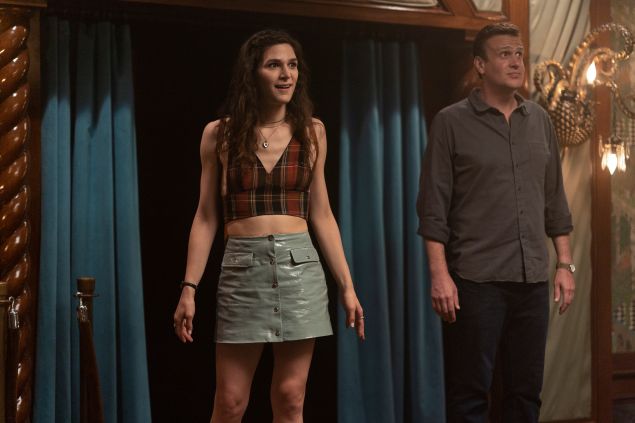 Dispatches From Elsewhere, AMC’s new anthology series created by Jason Segel, is quite a trip. There’s a magical melancholy to the proceedings, an undercurrent to the show’s central mysteries. The series is unafraid to embrace its own quirkiness and, regardless of whether or not it earns each and every indulgence, is rarely boring. Among the first four episodes provided to critics, the immediate breakout character is Eve Lindley’s Simone. The character describes herself as “like, bitter Amélie or something,” and is the most emotionally alluring of the main cast early on.

Lindley, a trans woman, has been acting professionally for a few years now, but Dispatches From Elsewhere marks her highest-profile role to date. Segel, who returns to television for the first time since How I Met Your Mother, credits her for rounding out the character in unexpected ways while he was still developing the script.

SEE ALSO: What We Know About ‘The Plot Against America’—HBO’s Alternate History for the Trump Era

“We held a casting call and Eve came in and I have to say, from the moment she started reading those lines, I knew that I had found my Simone, and that I would rewrite the part wherever needed to bring out these qualities that Eve was blessed with on her own,” he tells Vulture. “She’s an amazing actress and she made the part more complicated and gave Simone more depth than I ever could have managed on my own as a writer.”

Despite the show’s eccentricities—the pilot opens with an extended silence that will have you checking your remote—there are traditional storytelling arcs to be found here. Our leading protagonists Peter (Segel) and Simone seem destined for more than just friendship (but don’t worry, no Ross and Rachel shenanigans here). But Segel never set out to make any kind of statement with that plot point, merely “approach it like romance, two people falling in love.” Something we can all relate to.

“I just wanted to show two people fall in love with each other, with all the complications of any two people falling in love with each other,” Segel explained. “That was the goal and how we wrote it and we certainly made sure that we had a diverse and inclusive writers’ room and did all of our due diligence in terms of representation, and Eve contributed a huge amount of her experience [as a trans woman] to that love story.” 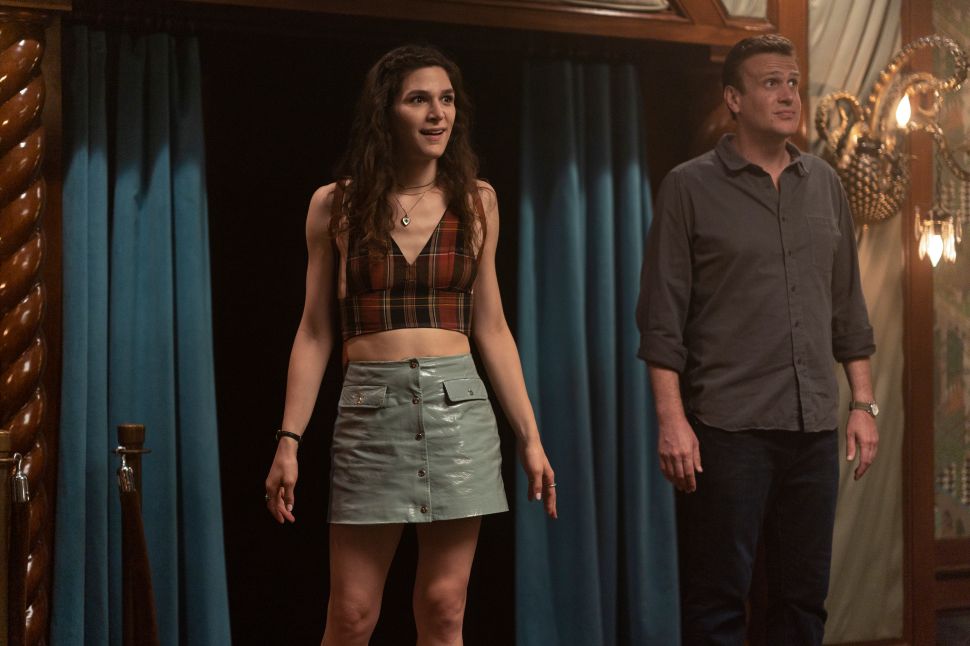