Welcome to the new reality, Hollywood. According to initial estimates from Comscore, the weekend box office plunged to a 20-year low due to the coronavirus pandemic. An official total will be released by the studios Monday afternoon, but the first wave of projections peg the weekend at $55.3 million total. That’s the worst tally since September 2000 ($54.5 billion).

Pixar suffered its worst week-over-week decline ever as the underrated Onward sank a shocking 73 percent. In fact, among all nine of the highest-grossing holdovers, not a single film avoided a 60 percent-plus drop. Newcomers such as the faith-based I Still Believe ($9.5 million) and Vin Diesel’s superhero vehicle Bloodshot ($9.3 million) failed to drum up much business as well.

SEE ALSO: Everything You Need to Know About ‘WandaVision’ & Its Coronavirus Delay

The financial future will only get murkier in the short-term as state authorities begin closing movie theaters and major exhibitors such as AMC drastically limit the number of theater-goers allowed at each screening. Closures have already swept through major locations such as New York City, Los Angeles, Seattle, Boston, Philadelphia, Washington D.C. and Maryland. More than 100 theaters have shut their doors nationwide and there are legitimate concerns that the number will grow in the coming weeks.

According to Deadline, “Overall, one studio analyst says in updated weekend estimates that the new movies underperformed as much as 20% to 35% then they were projected to come in, with the top films being off north of 25% than they would have under normal circumstances.”

The coronavirus has already sparked a rash of cancellations and postponements of major blockbuster features around the world. Domestically, Universal has pushed back the releases of James Bond film No Time to Time and Fast & Furious 9, Disney has delayed Mulan and The New Mutants, and Paramount has done the same for A Quiet Place: Part II.

The global box office is estimated to already be $7 billion behind 2019’s pace due to the coronavirus. If the pandemic continues into May, some analysts believe that Hollywood could face a $20 billion total loss on the year. 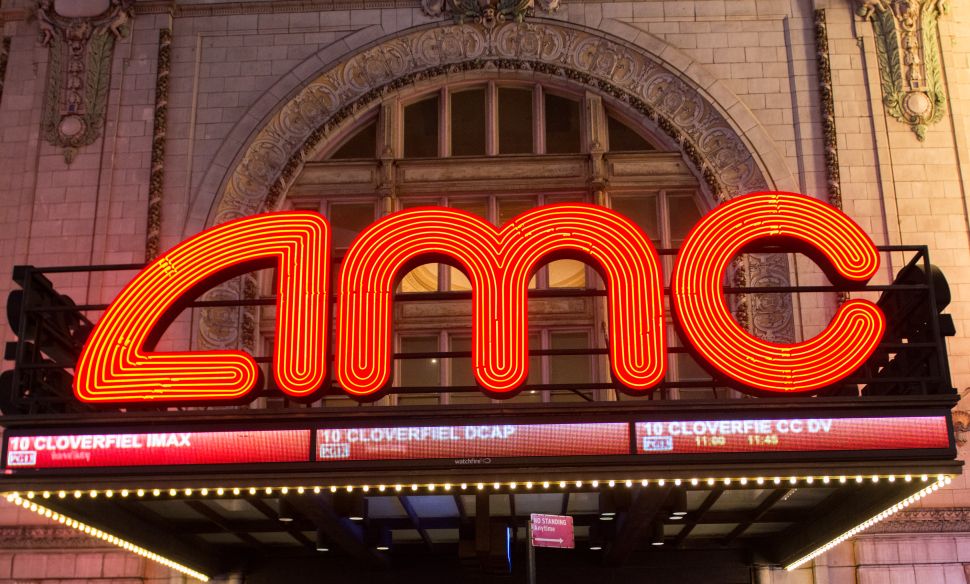