What is the right thing for an innovative billionaire to do in the time of a pandemic? In the case of Tesla CEO Elon Musk, the answer is temporarily repurpose his electric vehicle and solar panel factories into assembly lines for hospital ventilators that are currently in short supply across the country.

In a series of tweets on Wednesday, Musk said that Tesla’s Gigafactory in Buffalo, New York, will start producing ventilators “as soon as humanly possible. We will do anything in our power to help the citizens of New York.”

Giga New York will reopen for ventilator production as soon as humanly possible. We will do anything in our power to help the citizens of New York.

Musk is a man of the times—at the current moment he sees the need to make ventilators, an essential piece of equipment needed to treat severe COVID-19 patients, far more urgent than the need to manufacture electric vehicles.

On Tuesday, Governor Andrew Cuomo said New York currently has access to roughly 6,000 ventilators and that, if the virus keeps spreading at the current speed, the state would eventually need as many as 37,000 of them.

“New York State is the most impacted state in the nation,” state assemblyman Sean Ryan wrote in a letter earlier this week, urging Musk to start making ventilators at the Buffalo plant, according to local newspaper, The Buffalo News. “It makes sense that increased ventilator production would happen here to ensure we can meet the growing demand of our health care system.”

Tesla has already started producing ventilators in its Fremont, Calif., factory in collaboration with the medical supply company Medtronic. Tesla is utilizing its HVAC [Heating, Ventilation and Air Conditioning] capacity to manufacture one of Medtronic’s lower-end ventilators, which are easier to produce in an off-site facility than more sophisticated models.

Earlier this week, Musk donated 1,255 ventilators—which he said he’d bought from “an oversupply” in China—to hospitals in California, where Tesla is headquartered.

The Tesla CEO has been fast at moving face masks, too, another essential medical resource in short supply.

Last week, he sent a truckload of 50,000 N95 face masks from Fremont to the home of a doctor working for the University of Washington Medical Center (UWMC) in Seattle shortly after learning that there’s a shortage of face masks in the area. The shipment was so expedient that its recipient, Dr. Kristina Adams Waldorf, had a hard time making room for the boxes when they arrived.

“It was just so, so fast,” Adams Waldorf told The Seattle Times.“I feel so, so good about being a small part of these donations. To be at this critical shortage of personal protective equipment is frightening. We can’t have our health-care system crumbling at this moment.” 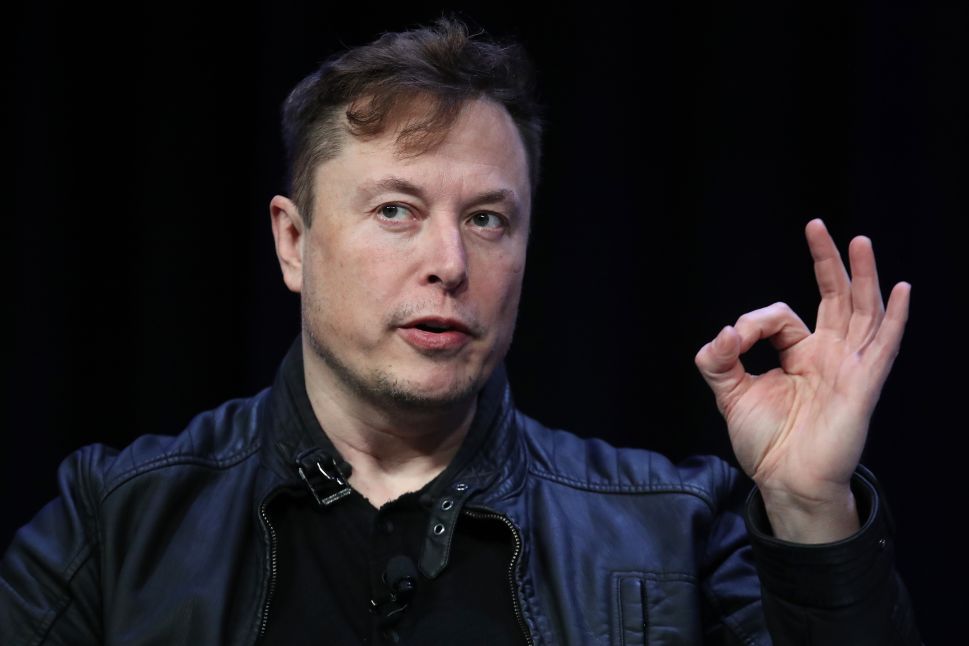