If you’re already tired of the coronavirus lockdown and its subsequent trashing of the world economy, you have something in common with Lloyd Blankfein, the billionaire former CEO of Goldman Sachs—especially if you’re itching to return the work and resume interacting with the public, as Blankfein would like you to do, as soon as possible.

Over the weekend, presumably watching the value of his investments vanish—along with the savings and jobs of millions of “normie” Americans—Blankfein took to Twitter to suggest that, maybe, we don’t need to social distance that much after all.

Extreme measures to flatten the virus “curve” is sensible-for a time-to stretch out the strain on health infrastructure. But crushing the economy, jobs and morale is also a health issue-and beyond. Within a very few weeks let those with a lower risk to the disease return to work.

“Extreme measures to flatten the virus ‘curve’ is sensible—for a time—to stretch out the strain on health infrastructure,” he tweeted Sunday night. “But crushing the economy, jobs and morale is also a health issue—and beyond.”

“Within very few weeks let those with a lower risk to the disease return to work,” the banker suggested.

SEE ALSO: How Many People Have Lost Jobs Due to Coronavirus? A Lot More Than You’d Think

It’s unclear exactly who Blankfein means by “those with a lower risk.” While initial data from China and Italy, the two epicenters of the coronavirus outbreak, suggest that the elderly and people with pre-existing conditions are most at risk of developing fatal complications from Covid-19, health experts have repeatedly warned that the virus can strike down the young and the healthy as well. Not to mention the asymptomatic carriers who also pose a great risk of transmitting the virus.

Within his billionaire circle, Blankfein’s request to reopen the economy soon prompted a riposte from activist hedge funder Bill Ackman. In a tweet reply to Blankfein on Monday, Ackman suggested a 30-day “coordinated federal-led shutdown” to “kill the virus” and only then gradually reopening the economy.

A coordinated Federal-led shutdown for 30 days and then a gradual reopening with testing testing testing so we can kill the virus when it reappears https://t.co/ytJGlAiG1d

But elsewhere, the former Goldman Sachs CEO’s suggestion struck a chord with the president of the United States. Late Sunday, less than two hours after Blankfein’s controversial tweet, President Donald Trump tweeted (in all caps), “We cannot let the cure be worse than the problem itself. At the end of the 15-day period, we will make a decision as to which way we want to go.”

Since the coronavirus erupted in the U.S. in February, leaders of large businesses have responded differently to the crisis. While some CEOs draw comparison to wars and take proactive actions, others intentionally downplay Covid-19’s severity and count on government bailout in case things turn really bad.

AT&T, for example, has waived data caps for broadband subscribers and late payment fees. “A lot of the business leaders, and myself, particularly, we’re looking at this as a time of war,” AT&T CEO Randall Stephenson said during a CNN interview on Sunday. “This is like World War II. And everybody needs to step up and do their part, in terms of how we help the general population and the general public.”

In contrast, Arnold Donald, CEO of Carnival Corp., has defended his company’s decision to continue operating cruise lines around the world—despite documented coronavirus cases on several of its ships.

“Cruise ships are not a source for coronavirus,” he said in an episode of “Axios on HBO” that aired Sunday. Donald said Carnival still has a bright future as soon as it receives a “loan guarantee” from the federal government. “I think cruises ultimately will be better than ever before,” he said. “People love cruising.” 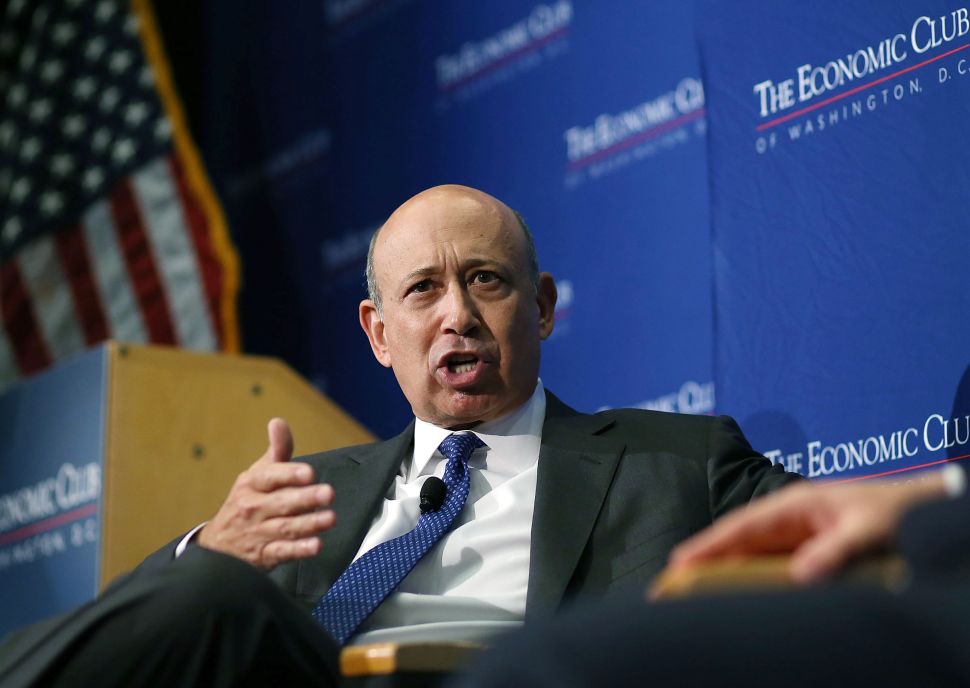