With his dull outfits, family-first social media persona and intensive work schedule, Facebook’s young CEO Mark Zuckerberg may give off an impression that he’s all for a normal and minimalist lifestyle. But like it or not, when you sit on a fortune of $70 billion, it takes an army of people to manage the day-to-day life for you and your family. And when the team gets too big and responsibilities too broad, many things can go wrong.

Last Friday, Business Insider published a bombshell investigative report uncovering a set of little-known assault allegations brought up by a former employee of West Street, the family office of Zuckerberg and his wife, Priscilla Chan, against a coworker back in 2017 that shed light on the problematic management and culture inside the household staff of one of America’s richest families.

According to the report, a former 26-year-old assistant who went by the alias Christina claimed that she was attacked by a coworker named Shawn Smith, a property manager for Zuckerberg, during a work trip to Hawaii in December 2017. Exactly how the assault happened is unclear, except for a police report filed by Christina showing that she and Smith had gotten into a heated argument about Smith’s children that night after having too much to drink and, after a brief blackout, she woke up to find “a visible lump on the back of her head.”

No charges were pressed against Smith or his employer. The incident ended with Christina never seen at the company again and a third-party investigation conducted by West Street concluding that “there was no basis” for a workplace assault.

Business Insider went on to reveal other misconduct allegations against West Street employees by colleagues and contract workers, including accusations against Zuckerberg’s former security chief, Liam Booth, in early 2019 of sexual harassment and making racist, homophobic and transphobic comments on multiple work occasions. Booth was fired by Zuckerberg in July last year.

Zuckerberg’s personal aid denied all allegations in Business Insider‘s report. “Sadly, these anonymous allegations are a collection of unfounded rumors, exaggerations, and half-truths which unfairly malign several of our valued employees,” West Street’s spokesperson Ben LaBolt said in a statement to the publication. “We believe that these allegations have been advanced by a small group of disgruntled former employees who are attempting to defame the family office after the family office refused their demands for multi-million dollar payments following their separation of employment.”

Family offices are a common structure employed by billionaires and multimillionaires to serve their families’ day-to-day housekeeping needs and, in some cases, manage the family’s money. No matter the function, most family offices operate like secretive entities with little disclosed financial or staff information. Business Insider estimated that Zuckerberg and Chan have a team of about 50 people looking after their children, managing properties across the world and seeing to their personal security.

“Many workers believe that the family’s efforts to address the complaints have been furtive and peremptory,” Business Insider wrote, “and more concerned with maintaining the Chan-Zuckerbergs’ obsessive privacy and lavish lifestyle than operating a professional work environment.” 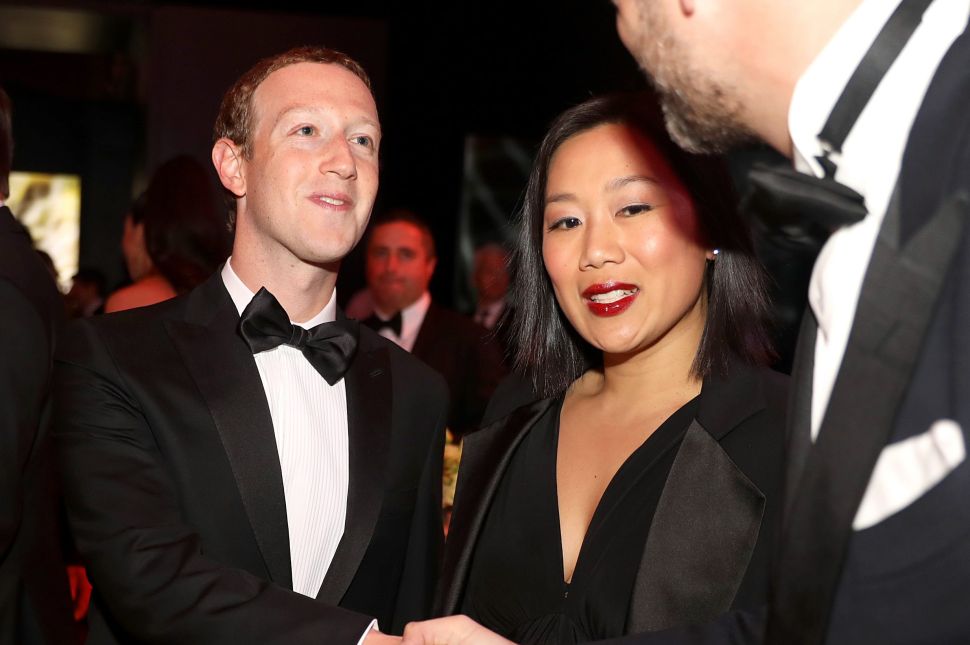