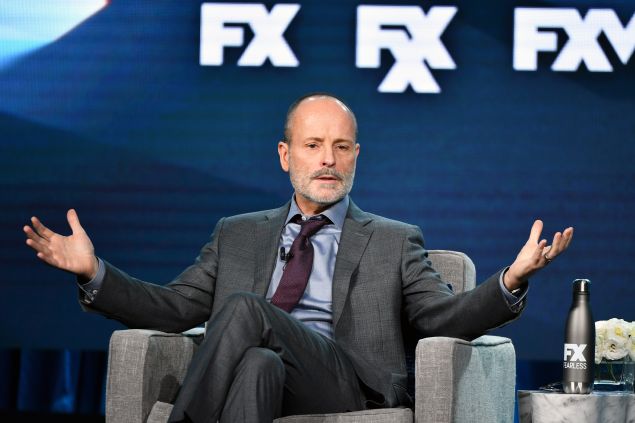 The delineation between media is blurring. Entertainment now arrives on all platforms and all platforms are racing to deliver entertainment. Legacy media empires are launching direct-to-consumer operations to compensate for shifting viewing habits, films delivered via streaming services to your TVs at home are competing for Oscars, and no one is sure of anything except that the linear model is dying.

Take FX Networks. Composed of the highly-regarded basic cable channels FX, FXX, and FXM, it’s available in more than 80 million homes across the country, roughly 33 percent more than Netflix. And yet, despite its longer reach, FX Networks is re-routing its business under Disney to streaming, tacitly conceding that the status quo is untenable. Why? Because 6 million pay-TV customers opted to cut the cord in 2019 and the cable universe is increasingly becoming obsolete.

SEE ALSO: ‘The Outsider’ Finale Uses Doubt to Set up a Potential Season 2

In response, FX on Hulu, a hub where old, existing and exclusive new FX series will air, was launched earlier this month. Network president John Landgraf will now be fighting a war on two fronts—digital and linear—but he’ll have the resources to field a dangerous arsenal thanks to Disney. He describes FX’s programming budget as “substantially more” moving forward.

“This year, we’re making more than we’ve ever made, and that trend will continue,” Landgraf told Vulture in a recent interview. “What we tried to do is scale the quality of the FX brand as best we could. There is a most you can get to while maintaining that quality, and we don’t intend to go beyond that.”

Ever since Disney acquired FX Networks parent company 20th Century Fox, Landgraf has maintained that he welcomes additional resources, but will not be altering the fabric of FX because of it. His network has cultivated a reputation as basic cable’s HBO, a careful curator of quality that is well respected by critics and a consistent force during awards season. But cable ratings are in free-fall across the industry through no fault of content creators or network executives. FX on Hulu—which premiered Alex Garland’s Devs, its first exclusive series, last week—is intended to attract new audiences to the brand and expand its reach. But it is not a mandate for change.

Despite the infusion of resources and new platform, Landgraf doesn’t consider rival streamers his competitors. In his mind, Disney can worry about the streaming wars while sinking billions of dollars into the blockbuster battle.

“FX is not meant to compete with Amazon or Netflix,” he emphasized. “Those are the kind of utility brands like Costco or Walmart or Target or Macy’s that are meant to be everywhere in the United States or everywhere in the world and provide everything anyone could want. That’s not FX’s job.”

What is FX’s job? Developing high-quality new series to exist in both linear and digital libraries, and tap into Hulu’s 30 million customer base to replenish a shrinking audience. FX on Hulu is an acknowledgement that what has worked for television for nearly eight decades is no longer a viable path forward. It needs to be supplemented with bolder and more innovative approaches. The central tenet remains the same—create quality entertainment—but the execution and delivery has become more complicated in the streaming age.

“From my standpoint, we just got incredibly fortunate in being part of the Disney/Fox transaction and then through that mechanism, gaining this new partnership with Hulu,” Landgraf said. “We need Hulu very, very much, and I’m optimistic that they will gain a lot from us as well.” 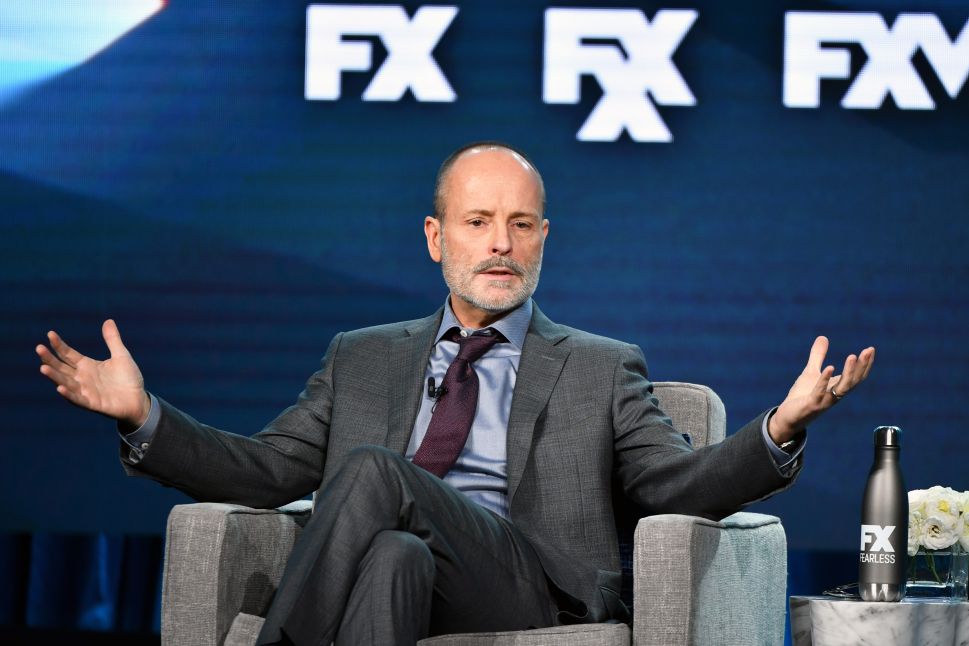