Waymo, the self-driving unit spun off of Google and now owned by its parent company, Alphabet, has scored its first outside funding in 11 years from a roster of unexpected international government and sovereign investors.

Waymo CEO John Krafcik said the latest fundraising came as the company seeks “strategic partners” and expands staff size. “With this injection of capital and business acumen, alongside Alphabet, we’ll deepen our investment in our people, our technology, and our operations, all in support of the deployment of the Waymo Driver around the world,” Krafcik said in a statement on Monday.

Waymo currently has a commercial driverless tax service in a restricted area outside Phoenix, Ariz.

Attracting a multibillion-dollar investment from the likes of CPPIB and Mubadala is unusual given government-run funds’s rare exposure to the risky venture capital space.

It certainly seems like Waymo approached to CPPIB (or the other way around) at an opportune time. The pension fund, the largest in Canada with over $368 billion in assets under management, in 2018 announced a plan to set aside between $500 million and $1 billion exclusively for backing startups—through either a direct investment like Waymo or putting money in venture capital funds.

By this January, CPPIB had committed to three Silicon Valley-based venture capital funds, according to Venture Capital Journal. The pension plan is also a backer in less households-name startups including Scopely, Netskope and Fabric.

The Mubadala Investment Company, in contrast, has no record showing that it has committed this much money to yet-to-be-profitable startups. The sovereign wealth fund manages over $225 billion in assets for the government of Abu Dhabi. The fund owns stakes in a number of large state-run companies in the Middle East. It was also one of the entities involved in the 1MDB scandal, a multibillion-dollar, cross-border financial fraud.

As part of the funding deal, Waymo will add additional board members from Silver Lake and the Canadian Pension Fund. 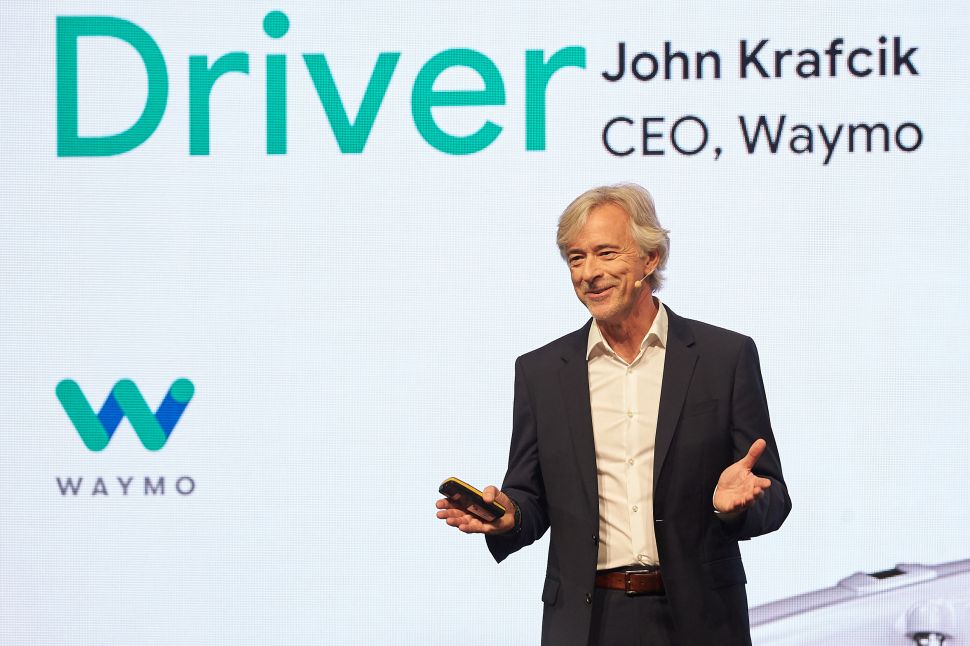