Hamilton, one of the most popular and lucrative musicals ever to be launched on Broadway, is now financially struggling just like the rest of us. Due to the necessity of social isolation and quarantine, large gatherings for performances are currently restricted the world over, and especially in New York City.

While everybody has been stuck inside, actors like Sir Patrick Stewart and Gal Gadot have taken to social media to broadcast their entertainment skills, and some efforts have been better-received than others. Stewart’s daily takes on Shakespearian sonnets are being met with rapturous enthusiasm, while Gadot’s collaborative video of a bunch of different celebrities singing John Lennon’s “Imagine” was pretty much universally panned and mocked.

Hamilton is apparently looking to improve on this formula by encouraging the show’s audience to participate in their favorite musical, which is a strategy that seems to have a lot more to do with what’s already going on in the world. In Italy, where the coronavirus pandemic has decimated large swaths of the population, people have been singing to each other from their balconies in order to promote atmospheres of solidarity and serenity. In New York City, where the threat of the virus is growing more acute, people have thus far had less luck when it comes to encouraging their neighbors to sing.

However, if anyone can encourage people to set aside their cynicism and sing their favorite songs for the pure joy of it, it’s Lin-Manuel Miranda, the creator of Hamilton and the patron saint of unabashed enthusiasm. 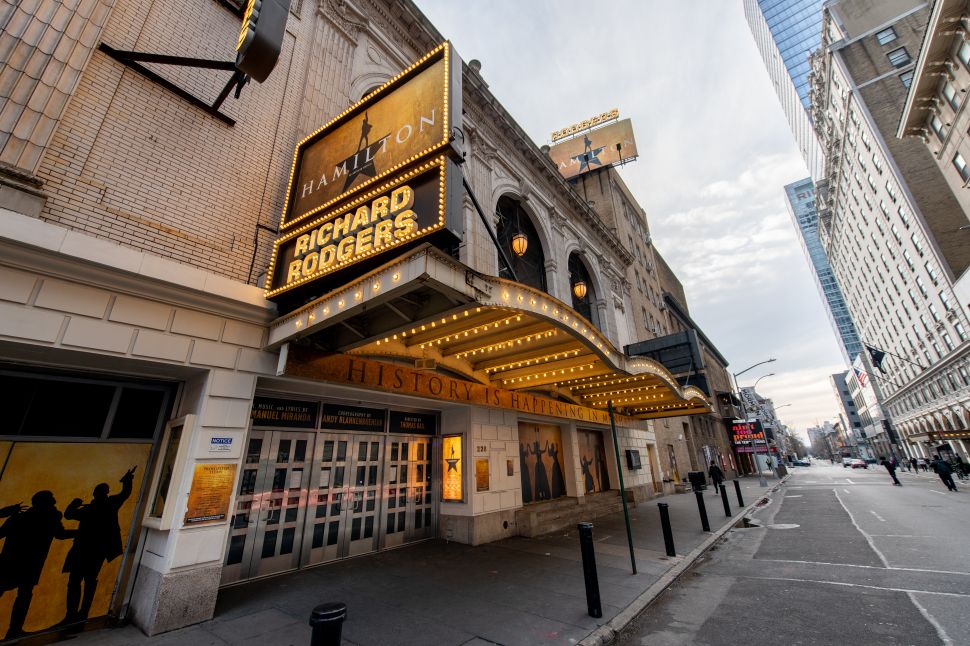