On February 24, Harvey Weinstein was found guilty on two of the five potential criminal charges he faced in his New York County sexual assault trial. This included a conviction on criminal sexual assault in the first degree and rape in the third degree. As a result, the 67-year-old former Hollywood mogul faces a minimum of five years and a maximum of 29 years in prison.

UPDATE 3/11: Weinstein has been sentenced to 23 years in prison.

On Wednesday, Manhattan Supreme Court judge James Burke will announce his sentencing. In an interview with The Hollywood Reporter, Weinstein’s New York-based lawyer, Arthur Aidala, admitted that the legal team is not “optimistic.” “I am nervous about it,” he said.

SEE ALSO: Here’s What Critics Are Saying About ‘Mulan’

Unsurprisingly, the prosecution urged for a significant sentence in a letter to Judge Burke, citing “abusive behavior” in the workplace that stretched back several decades. Weinstein’s legal team, meanwhile, is calling for a five-year prison sentence in their own letter to the judge.

“His life story, his accomplishments, and struggles are simply remarkable and should not be disregarded in total because of the jury’s verdict. … Mr. Weinstein has tried in his life’s work, through charitable endeavors, to even the odds for people who were not always afforded equal opportunities.”

Criminal sexual assault in the first degree carries a minimum sentence of four years and a maximum of 25 while third-degree rape carries a four-year sentence. The judge will decide whether these sentences will run consecutively or concurrently. The defendants serve all of the sentences at the same time in the case of the latter while serving each conviction sentencing to completion one after another in cases of the former.

“If I had to guess, he may issue consecutive sentences because in doing so the judge would recognize that there were two victims here,” former Westchester County prosecutor Lisa A. Linsky, now a trial partner at McDermott Will & Emery, told THR. “This was not one crime — there were two separate crimes. … That would certainly be a justification.”

Regardless of the judge’s final decision, Weinstein’s legal team is expected to file an immediate appeal of his conviction following Wednesday’s sentencing.

In February, Los Angeles prosecutors filed charges against Weinstein on two separate incidents. These charges include forcible rape, forcible oral copulation, sexual penetration by use of force and sexual battery by restraint and carry a potential 28-year prison sentence. Movement on this case is expected following the conclusion of Weinstein’s New York case. 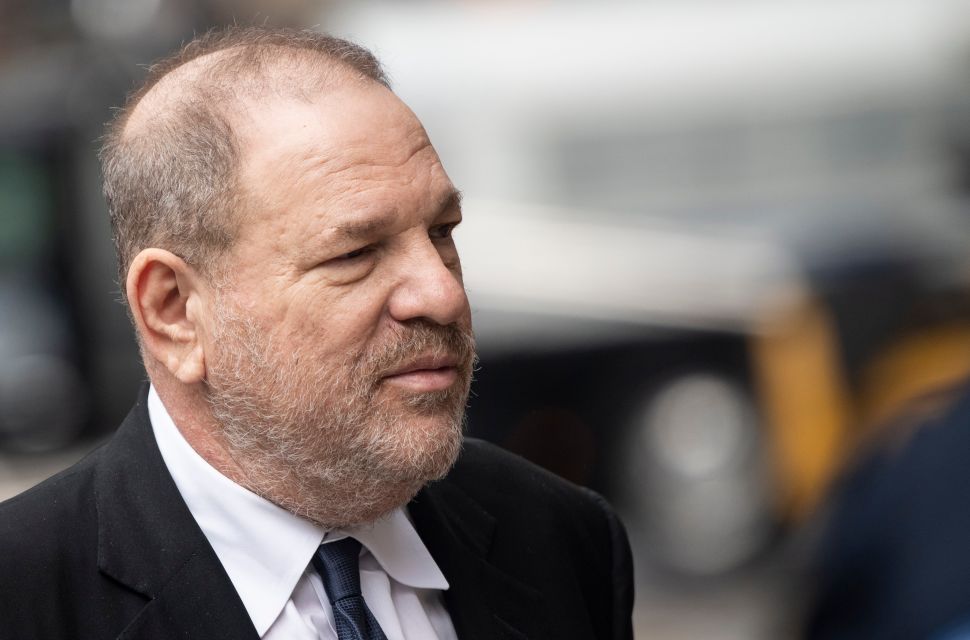