In the past few weeks, the coronavirus-triggered market meltdown has cost America’s top one percent dearly. Per Bloomberg‘s count, the world’s 500 richest people lost a combined $1.3 trillion since the beginning of 2020, after recent stock selloffs obliterated all of earlier months’ gains. But one smart anomaly, hedge fund billionaire Bill Ackman, manages to profit handsomely in a time when everyone is losing money.

At the beginning of March, Ackman revealed that his investment firm, Pershing Square Capital Management, had bought $27 million worth of credit protection on global investment-grade and high-yield credit indexes in late February to limit portfolio loss amid coronavirus-spurred market volatility.

The timing of those investments couldn’t have been better. Major stock indexes began their free fall on March 6 and hit the rock bottom on Monday. The same day, Ackman finished unwinding those hedges and reaped $2.6 billion in proceeds.

“The proceeds of the hedges have enabled us to become a substantially larger shareholder of a number of our portfolio companies, and to add some new investments, all at deeply discounted prices,” Ackman wrote in a letter to shareholders on Wednesday. Pershing Square’s major stakes include Agilent Technologies, Berkshire Hathaway, Hilton Worldwide Holdings, Lowe’s and Restaurant Brands International.

Despite winnings on the investment front, Ackman is deeply concerned with the government’s response (or the lack thereof) to the COVID-19 pandemic. A vocal supporter for extreme quarantine measures, Ackman has repeatedly advocated for a 30-day nationwide lockdown to combat the deadly virus.

“A coordinated federal-led shutdown for 30 days and then a gradual reopening with testing testing testing so we can kill the virus when it reappears,” the investor tweeted on Monday in reply to a controversial post by former Goldman Sachs CEO Lloyd Blankfein calling on Americans to return to work in a few weeks.

A coordinated Federal-led shutdown for 30 days and then a gradual reopening with testing testing testing so we can kill the virus when it reappears https://t.co/ytJGlAiG1d

“The virus can’t survive without a host,” Ackman explained in a separate tweet the same day. “With a coordinated national shutdown for all but essential services, manufacturing, retail, etc. for 30 days, the virus is largely obliterated. When the economy reopens, we test widely so that we can quarantine outbreaks when they reappear.”

His suggestion was echoed by Bill Gates, who proposed a six-week “extreme shutdown” in an interview on Tuesday. 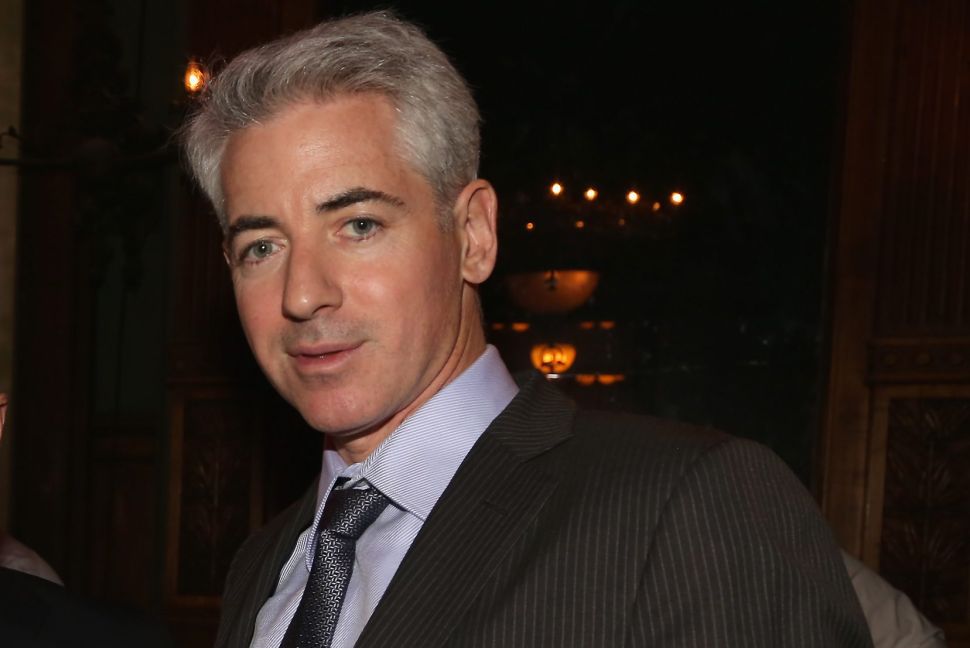