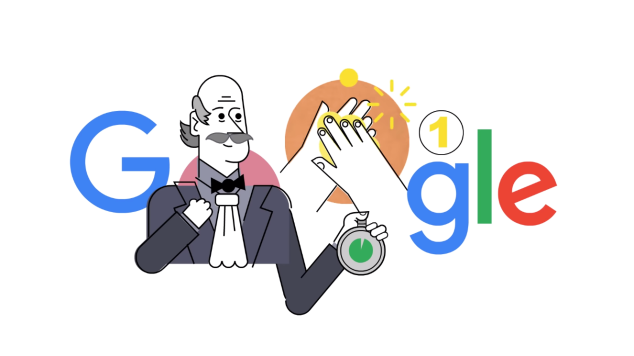 Just a few short weeks ago, we were all laughing at Twitter anecdotes involving disgusting confessionals from people who said they rarely, if ever, washed their hands unless forced to do so. Due to the global spread of the coronavirus and the steady increase in fatalities, it’s safe to say that nobody’s laughing now; especially because we’re all trapped in our homes with nothing to do but read the news. Fortunately, Friday’s Google Doodle is both charming and educational: it features the visage of Dr. Ignaz Semmelweis, the physician who’s purported to be the first person to discover the medical benefits of washing one’s hands.

Born in 1818, Semmelweis eventually went on to obtain a master’s degree in midwifery from the University of Vienna, and spent his initial tenure at the Vienna General Hospital in the mid 19th century, where he encountered a mysterious disease that was killing off new mothers in European maternity wards: “childbed fever.”

Semmelweis eventually found out that doctors in the hospital were transferring infectious materials from autopsies and earlier operations via their hands, and he immediately suggested that hand-washing should take place between operations; a practice that sent the amount of “childbed fever” cases down in his division. Of course, because human beings are always initially loathe to act on good ideas, Semmelweis was treated with derision for a while after he suggested that hand-washing should be a regular practice.

Hopefully, a couple of centuries later, we’ve all absorbed enough common sense to do the decent thing, which is to be constantly washing and re-washing our hands in the midst of a pandemic. The most vulnerable members of the population depend on our diligence for their safety. However judging by the reveling college students who’re still taking advantage of spring break, it seems like we’ve got a long way to go. 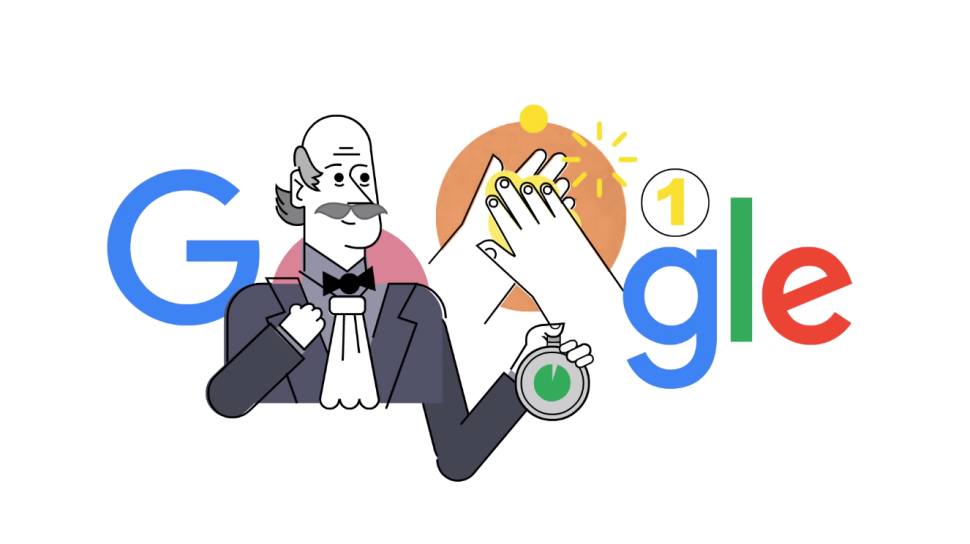