As the Covid-19 pandemic escalates, socially isolated people in major metropolitan areas will almost certainly be looking for collective moments of catharsis in the coming weeks—albeit from a distance. In New York City, Mayor de Blasio announced on Sunday evening that starting on Tuesday at 9 a.m., every movie theater, nightclub and concert venue in the city will be closed, and that restaurants and other food production establishments will be limited to only filling delivery and takeout orders. In essence, this crisis has led to the broad-spectrum temporary cancellation of public life, and some residents of huge cities are dealing with the shock in a unique way: leaning out their windows to sing.

In Italy, where the reach of the virus has become unfathomably devastating, people have been congregating on the terraces of their adjacent homes to sing a succession of songs together as a way of thanking the Italian medical professionals on the front lines of the virus’s onslaught. Videos of these neighborhood singalongs have found huge reach on social media, as countless people around the world have been able to draw earnest strength and courage from the poetic display of solidarity.

SEE ALSO: 5 Amazing Virtual Art Exhibitions to Enjoy From the Comfort of Your Home

Italians in lockdown all over Italy are keeping each other company by singing, dancing and playing music from the balconies. A thread to celebrate the resilience of ordinary people. This is Salerno: pic.twitter.com/3aOchqdEpn

Of course, because the churn of the Irony Internet stops for no virus, Twitter has also been flooded with memes that use the footage from Salerno as a backdrop for jokes about pop culture. And meanwhile, in New York City, optimistic goofballs confined to their homes and armed with intimate knowledge of the lyrics to “Mr. Mistoffelees” from Cats have been trying to spark similar displays of community vocalization, so fair to no avail.

In times of unprecedented calamity, people like to theorize that creativity and creative output will spike; that artwork will eventually provide a balm for the horrific events that are surely just around the corner. While this sort of argument has proven to be true over and over, there’s also something uncanny about huge groups of people who’re unable to move, raising their voices together in song. Whether or not we have anything to say about it, we are all paralyzed together. 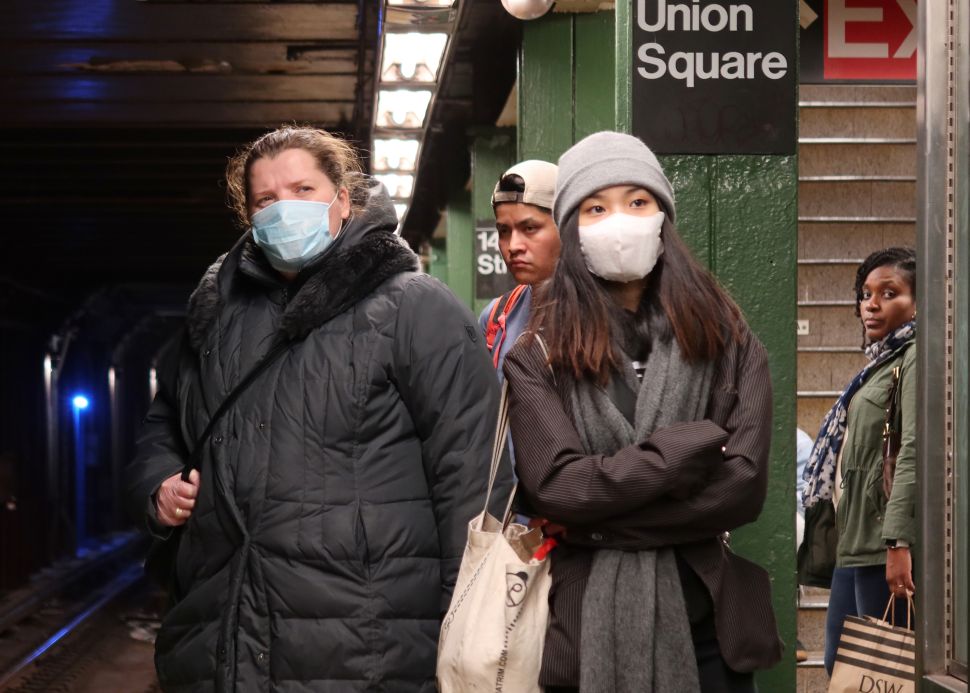