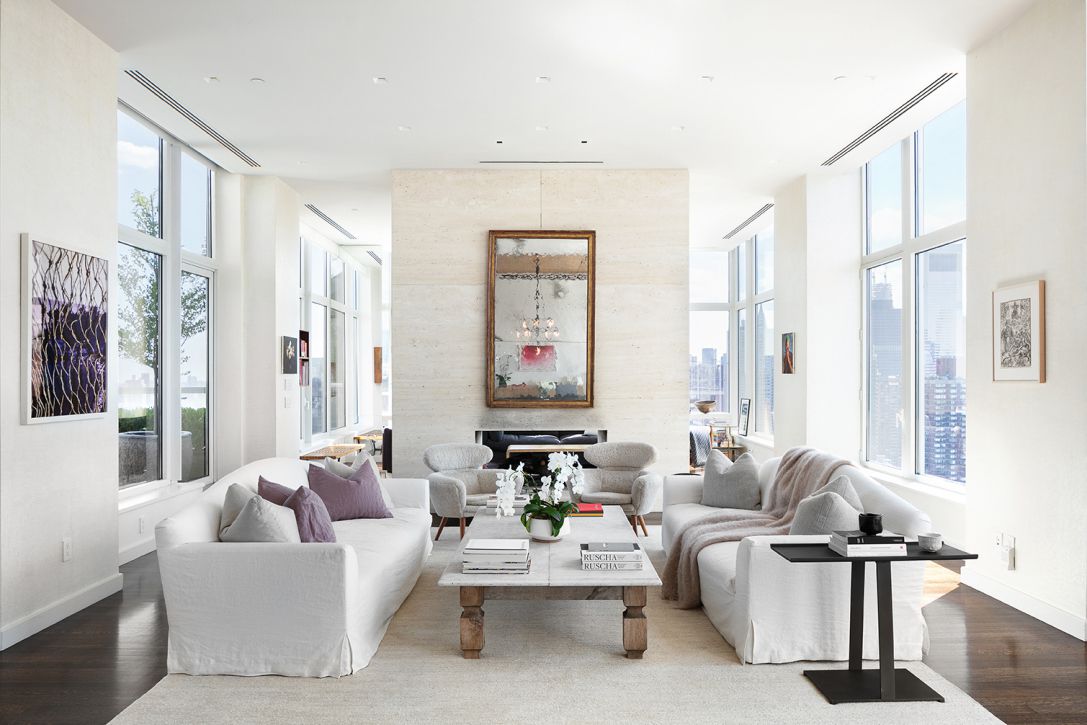 Jennifer Lawrence found a buyer for her Upper East Side penthouse. Scroll through to see inside.
Courtesy Compass 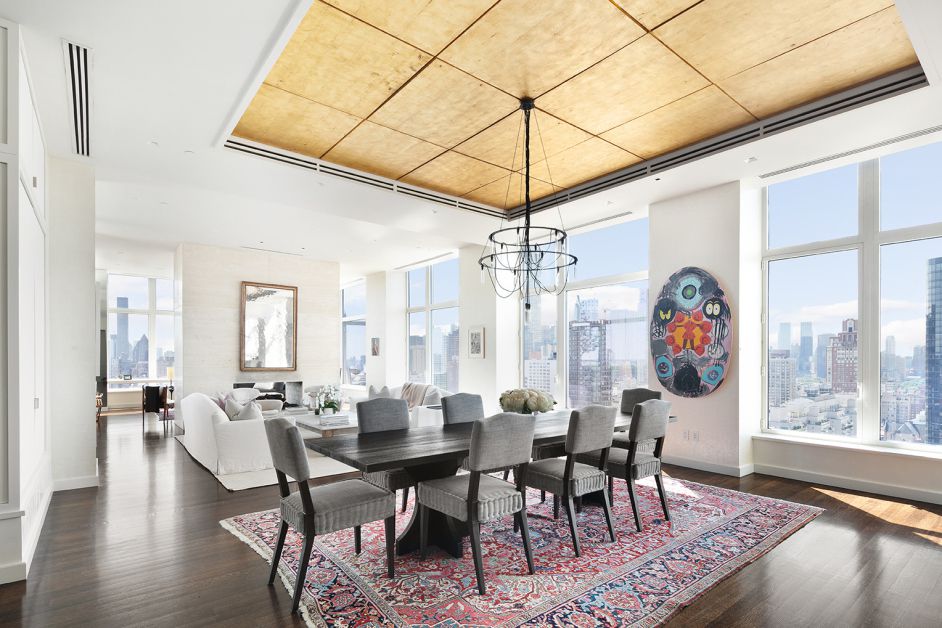 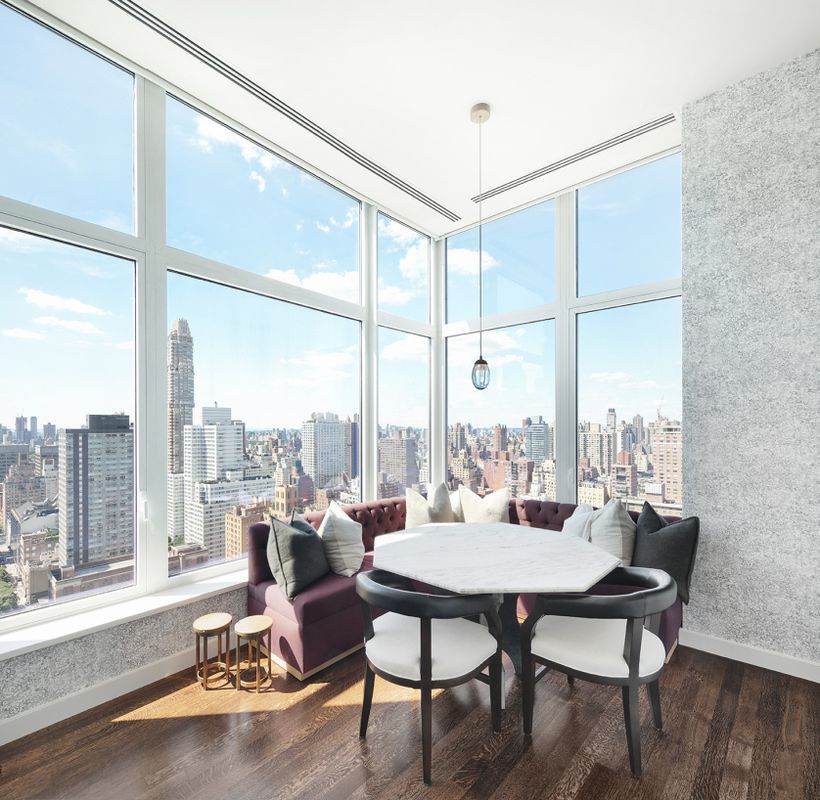 It's now in contract for $12 million, so she's taking a loss in the sale.
Courtesy Compass 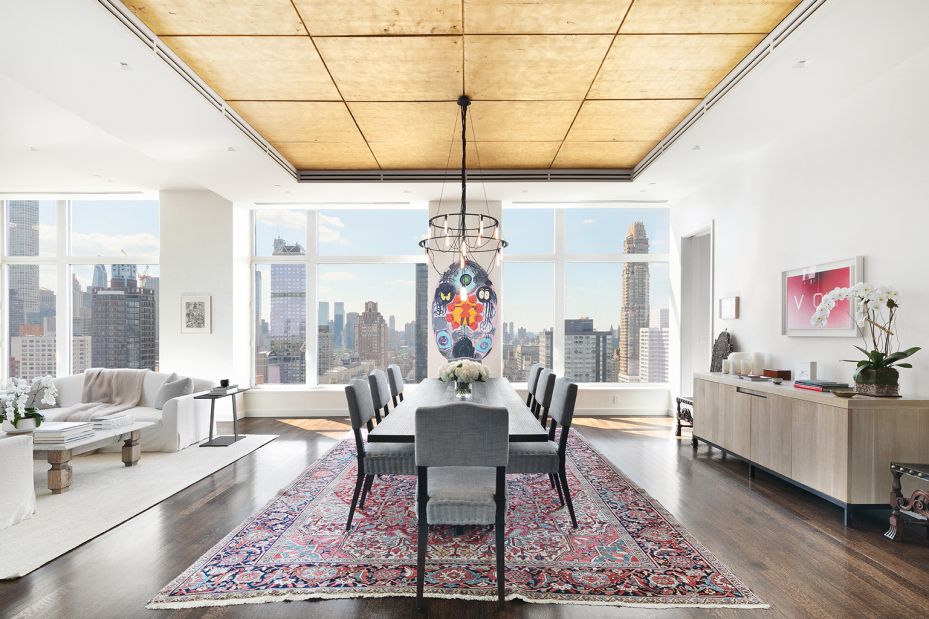 There are walls of windows throughout.
Courtesy Compass
Advertisement 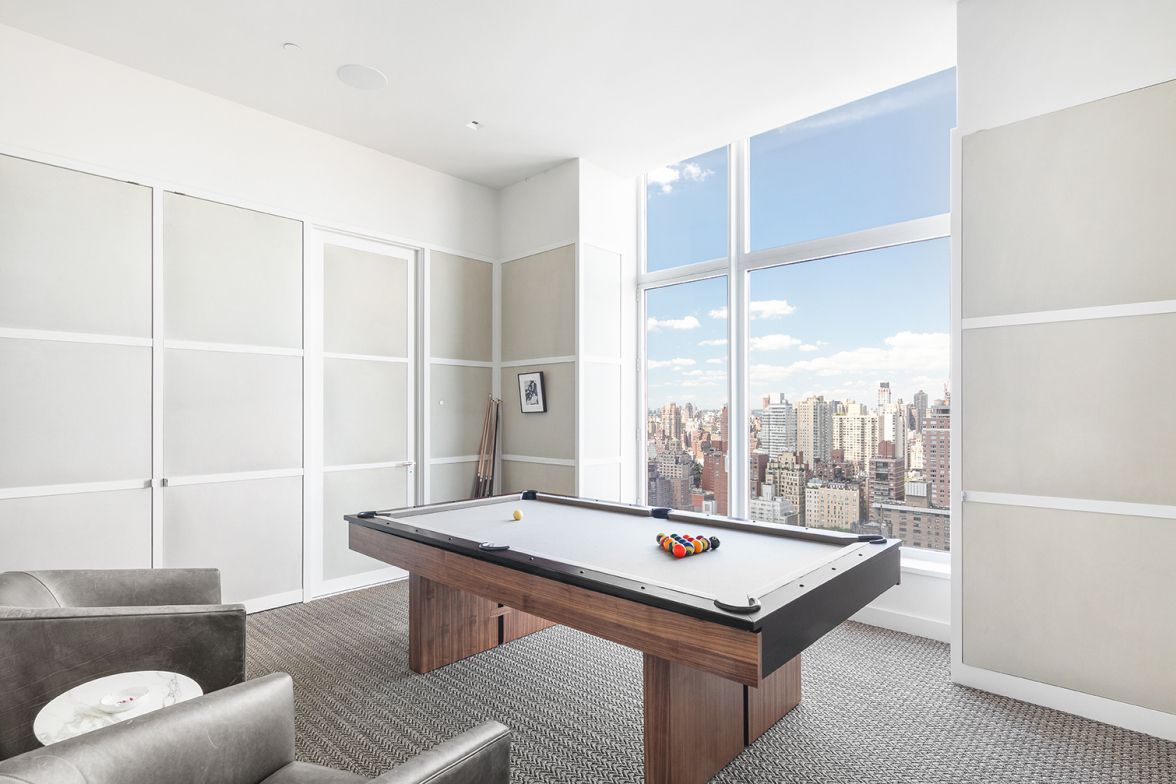 It's over 4,000 square feet.
Courtesy Compass 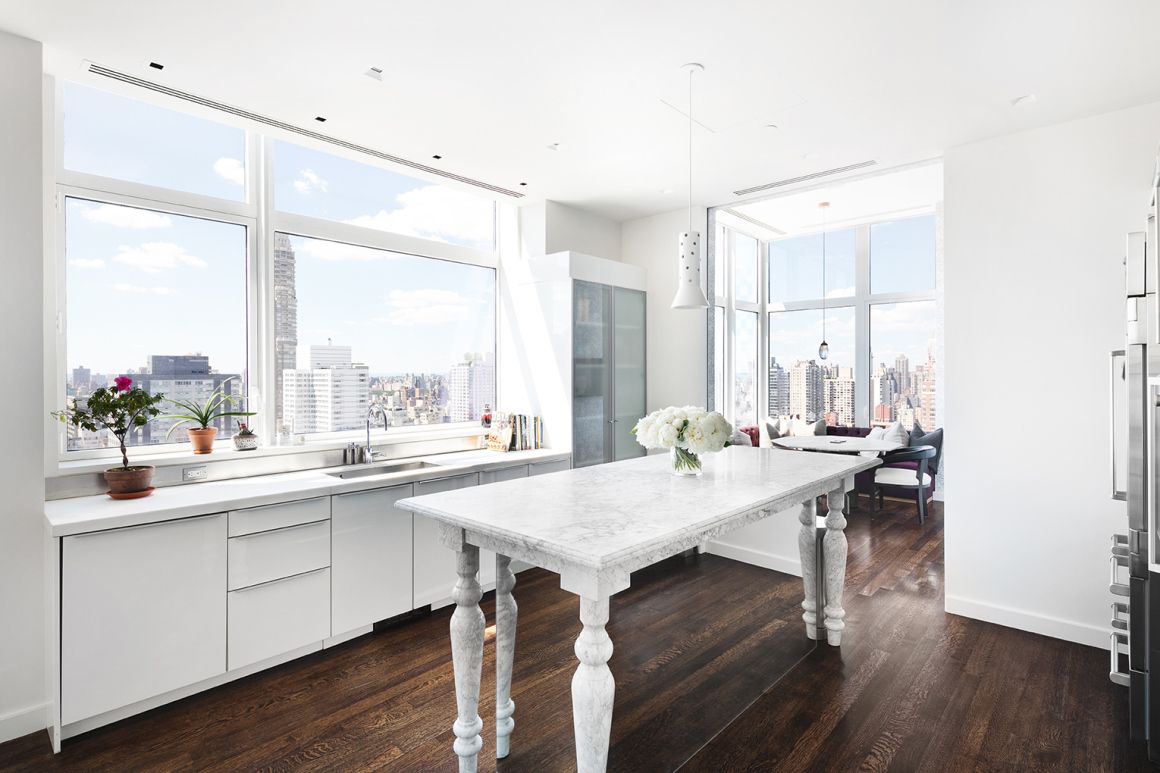 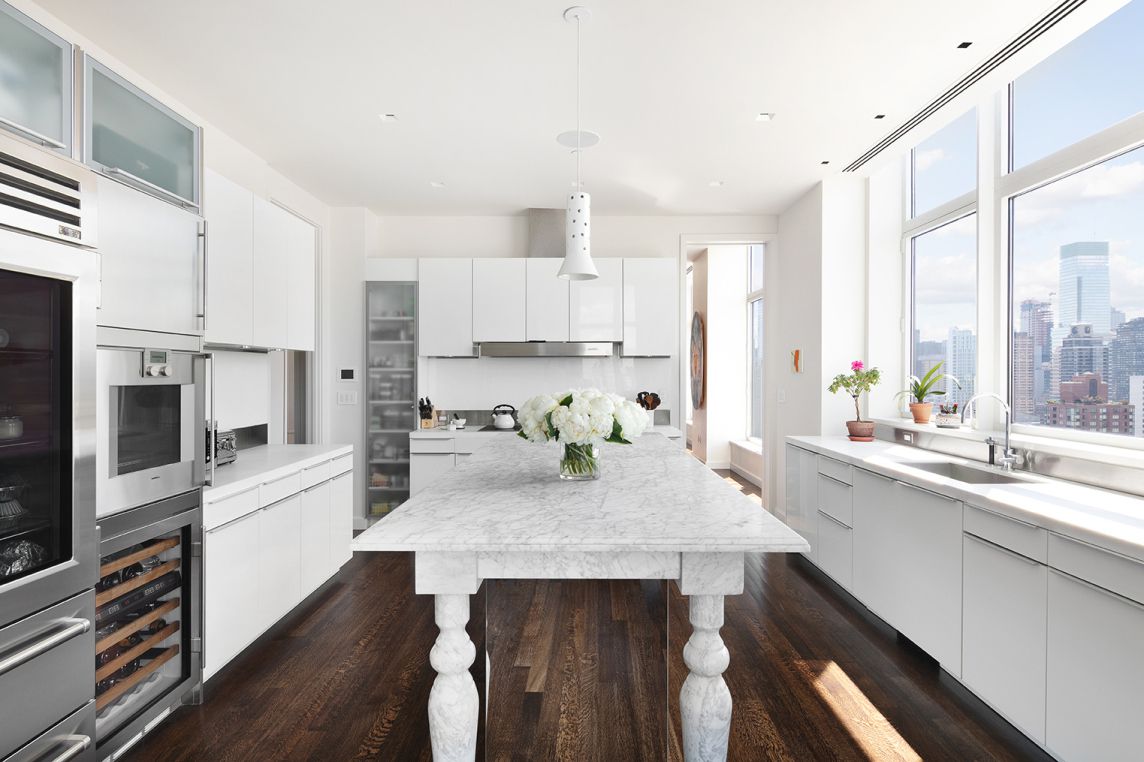 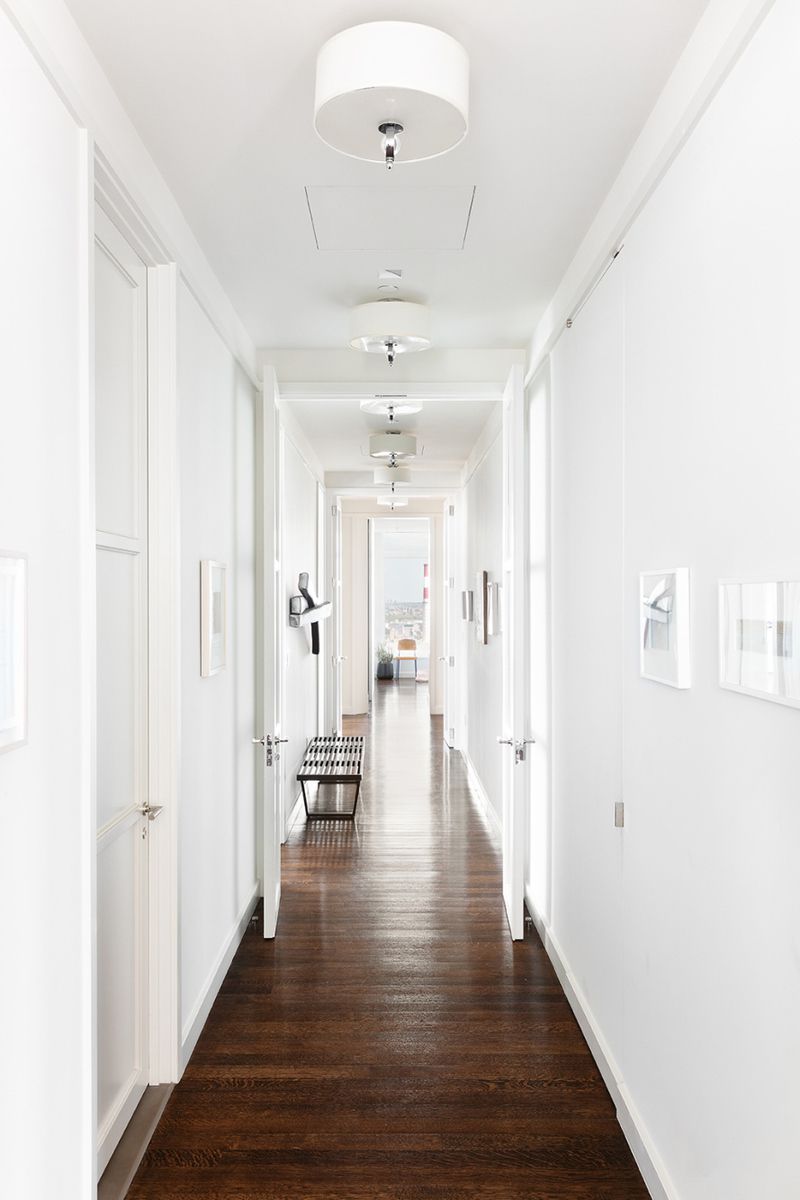 The bedrooms are separated from the entertaining spaces by a lengthy hallway.
Courtesy Compass 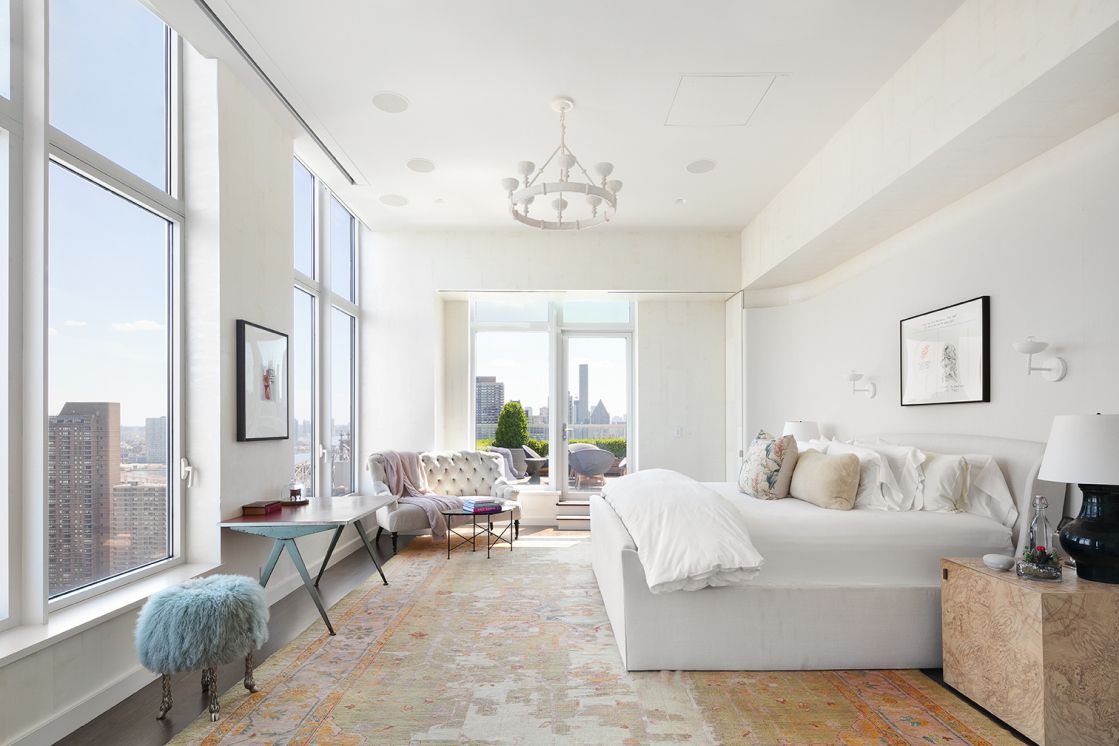 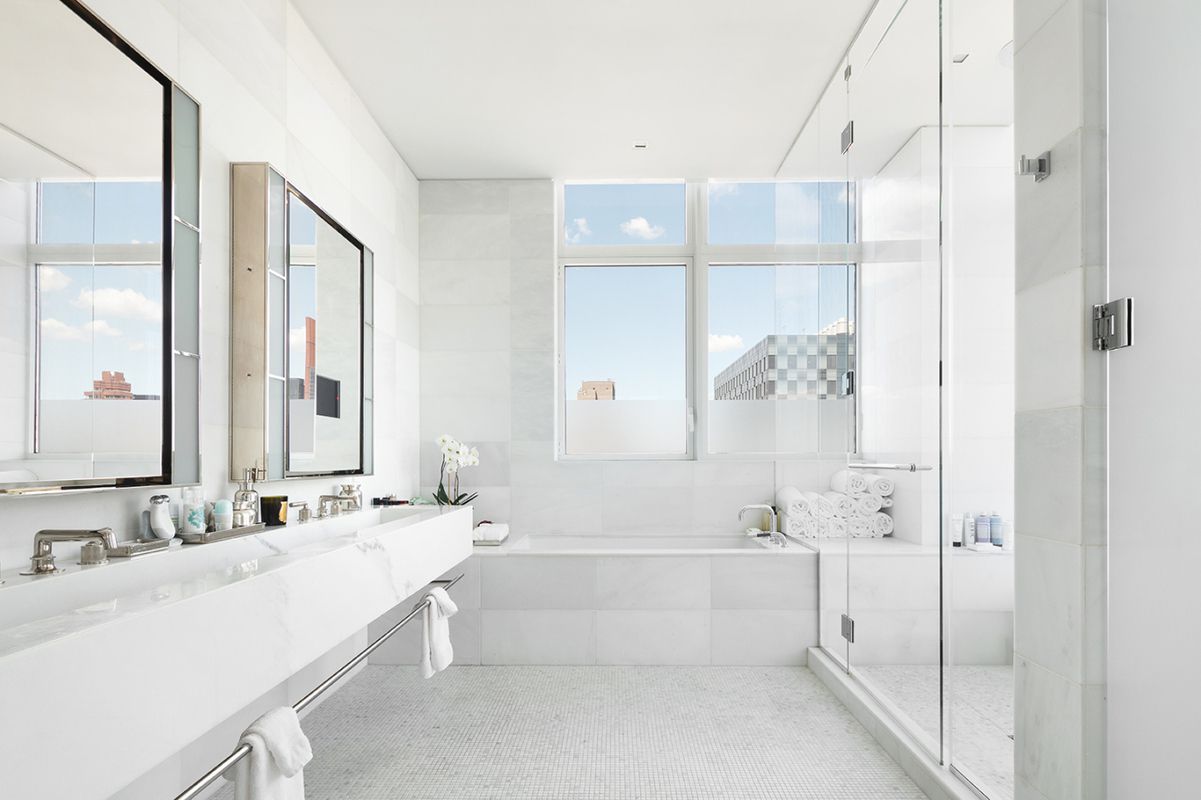 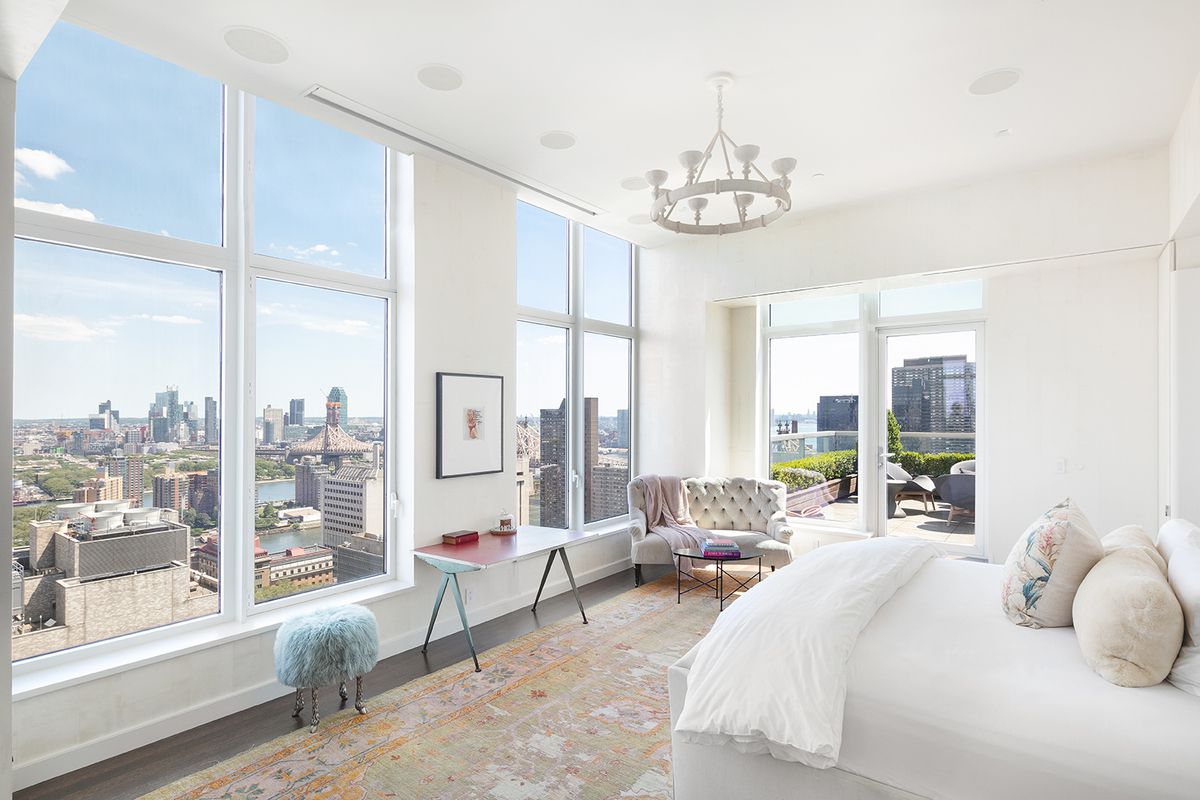 The master suite also has a huge dressing room Lawrence created out of a spare bedroom.
Courtesy Compass 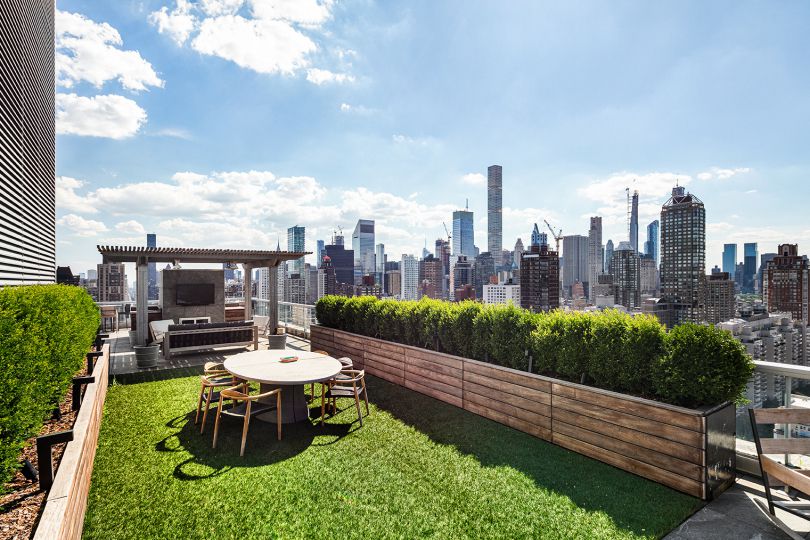 There are two floors of outdoor space.
Courtesy Compass 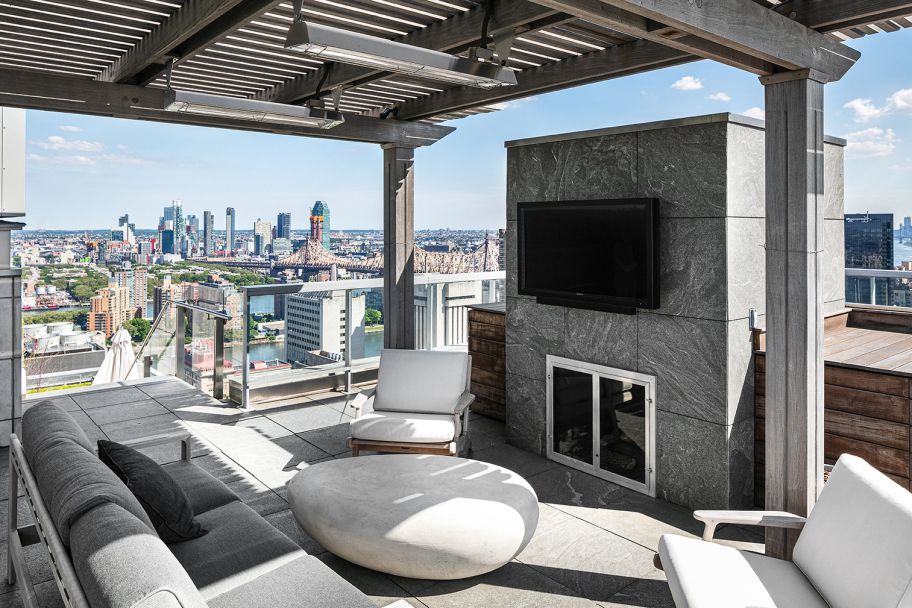 The terrace has a built-in outdoor fireplace and seating areas.
Courtesy Compass
Advertisement 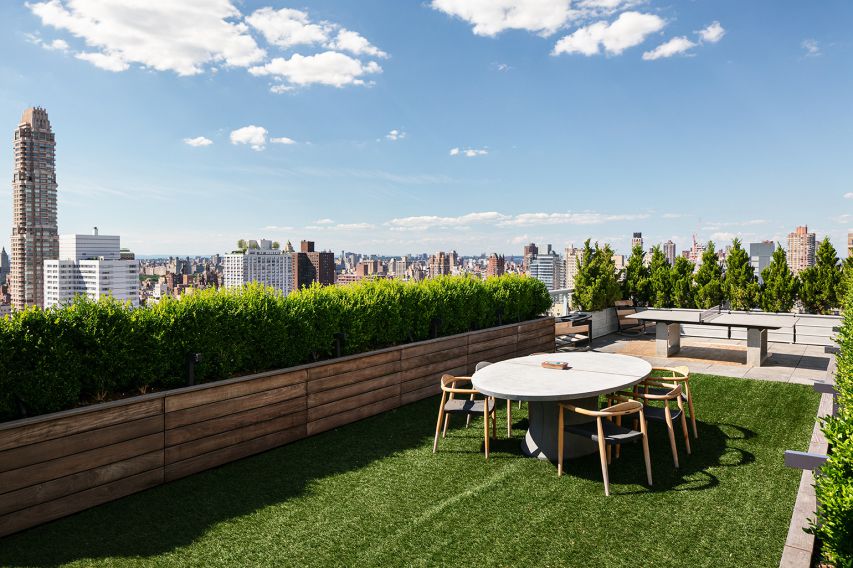 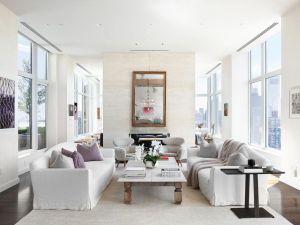 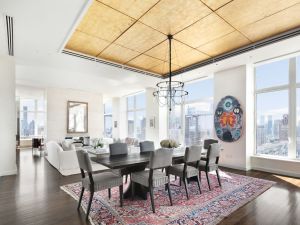 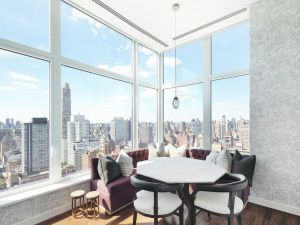 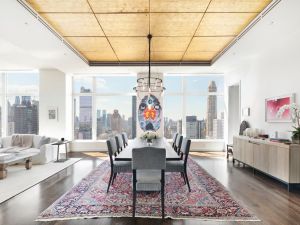 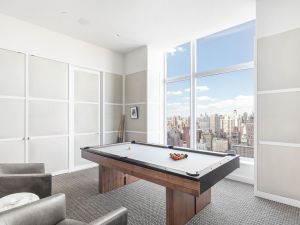 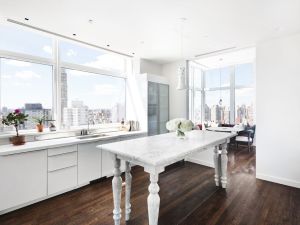 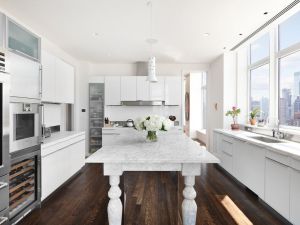 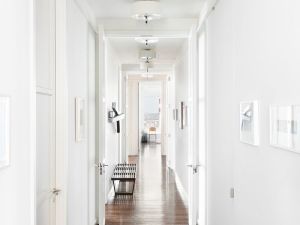 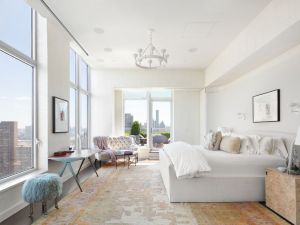 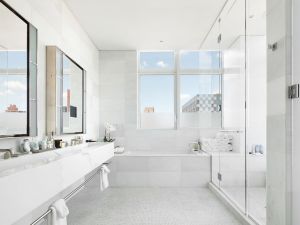 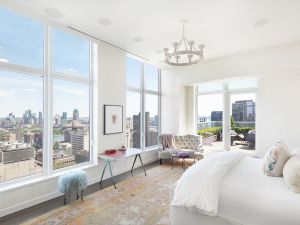 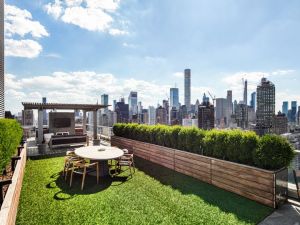 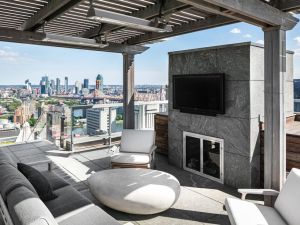 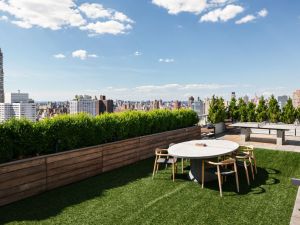 Academy Award-winner Jennifer Lawrence finally found someone to take her Upper East Side penthouse off her hands, but she’s probably not thrilled with how the sale went down. Lawrence, who married art dealer Cooke Maroney last year, is selling the three-bedroom, 4.5-bathroom home at a loss.

Lawrence paid $15.6 million for the condo in an under-the-radar deal back in August 2016. For some reason, it seems she was never looking to make a profit with this property, as she listed the apartment for $15.45 million last July.

But she ended up taking a way bigger loss than expected, as she was apparently unable to locate a buyer at that price. The ask eventually dwindled down to $12 million, but that seems to have done the trick, as the 4,073-square-foot New York apartment is now in contract. 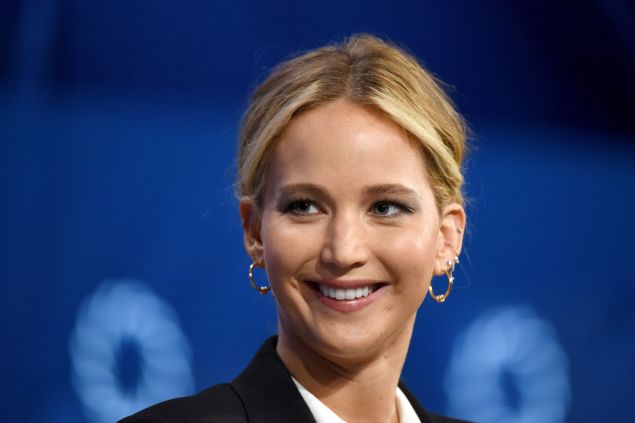 A private key-locked elevator opens directly into the apartment. There are 12-foot ceilings and walls of windows throughout, per the listing held by Compass broker Pamela D’Arc.

The great room is comprised of a dining area as well as a double living room, divided by way of a large, imposing two-sided limestone gas fireplace.

The bedrooms are separated from the public entertaining spaces by a large hallway. The master suite has two bathrooms; the larger has a soaking tub, marble double sink and a windowed glass walk-in shower. The master also has a huge walk-in closet, which was previously a small bedroom.

Perhaps the most enticing feature of the home is the two floors of private outdoor space; the terrace has a gas fireplace, kitchen, living and dining area set up, and there’s also a built-in ping pong table.

It’s not yet clear where Lawrence is going next, but she still owns another penthouse in the city, as she purchased an apartment in celeb-favorite 443 Greenwich for a touch over $9 million three years ago. Alas, it seems she’s never actually resided there, as the actress has been listing the unit as a pricey rental for quite a while.