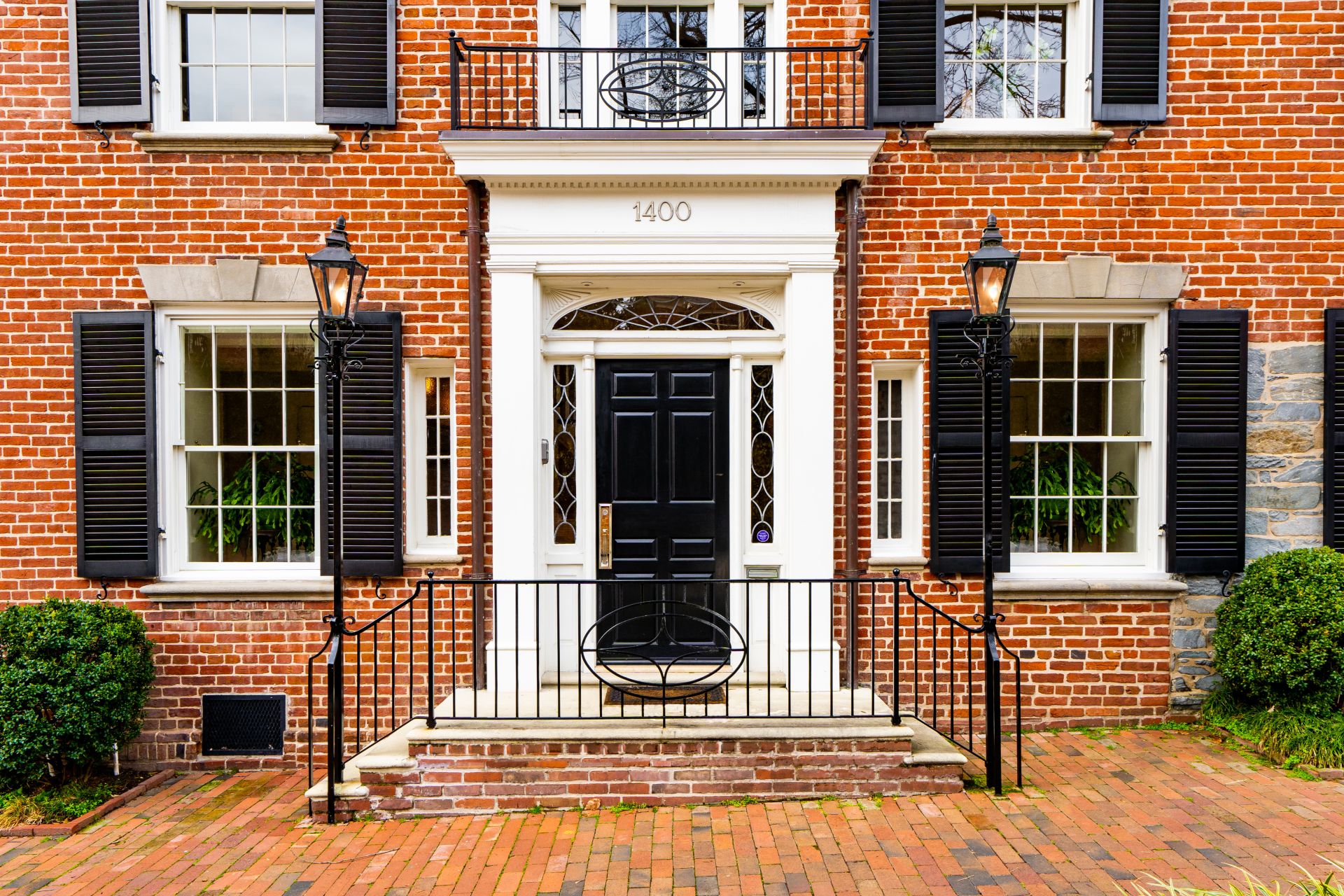 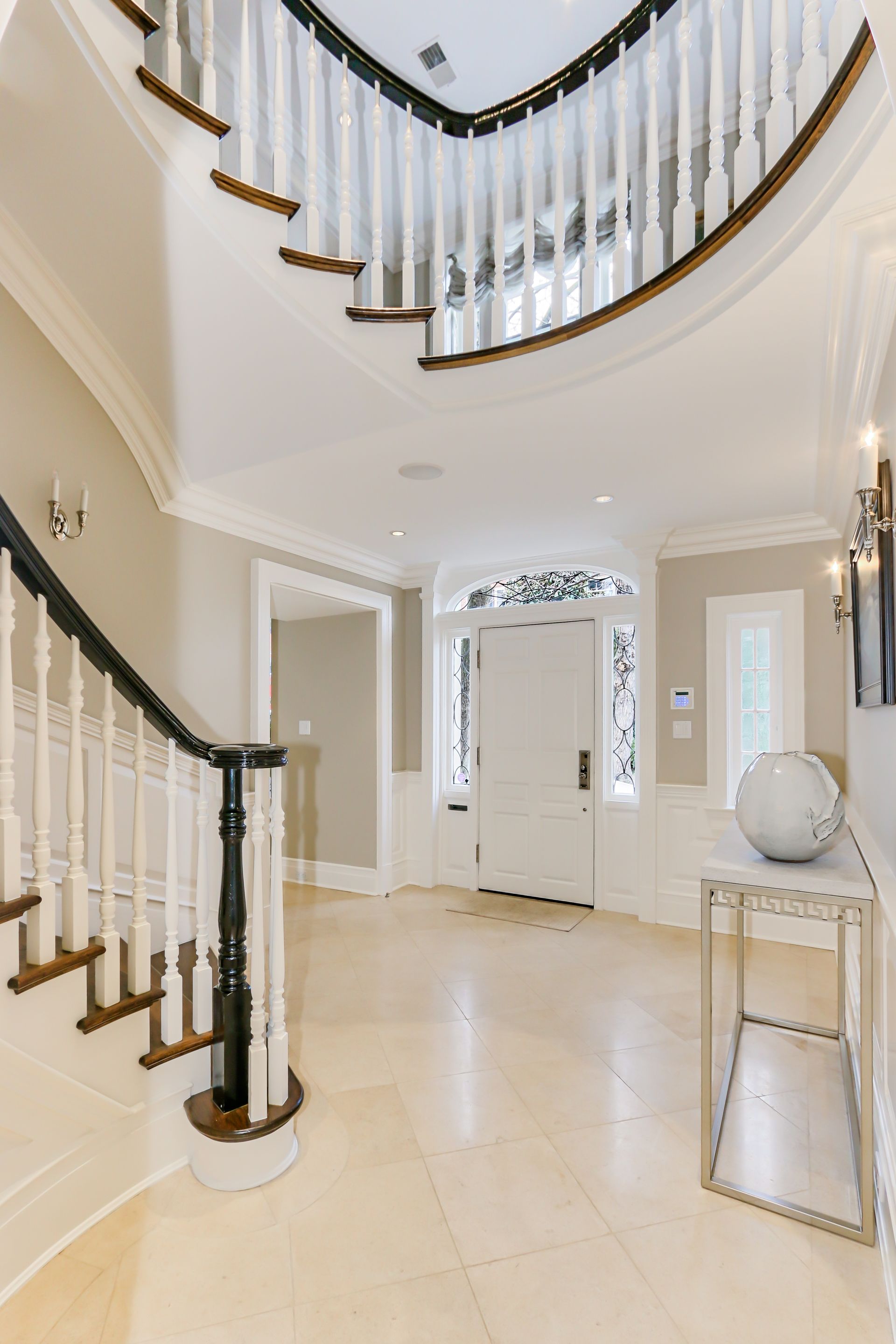 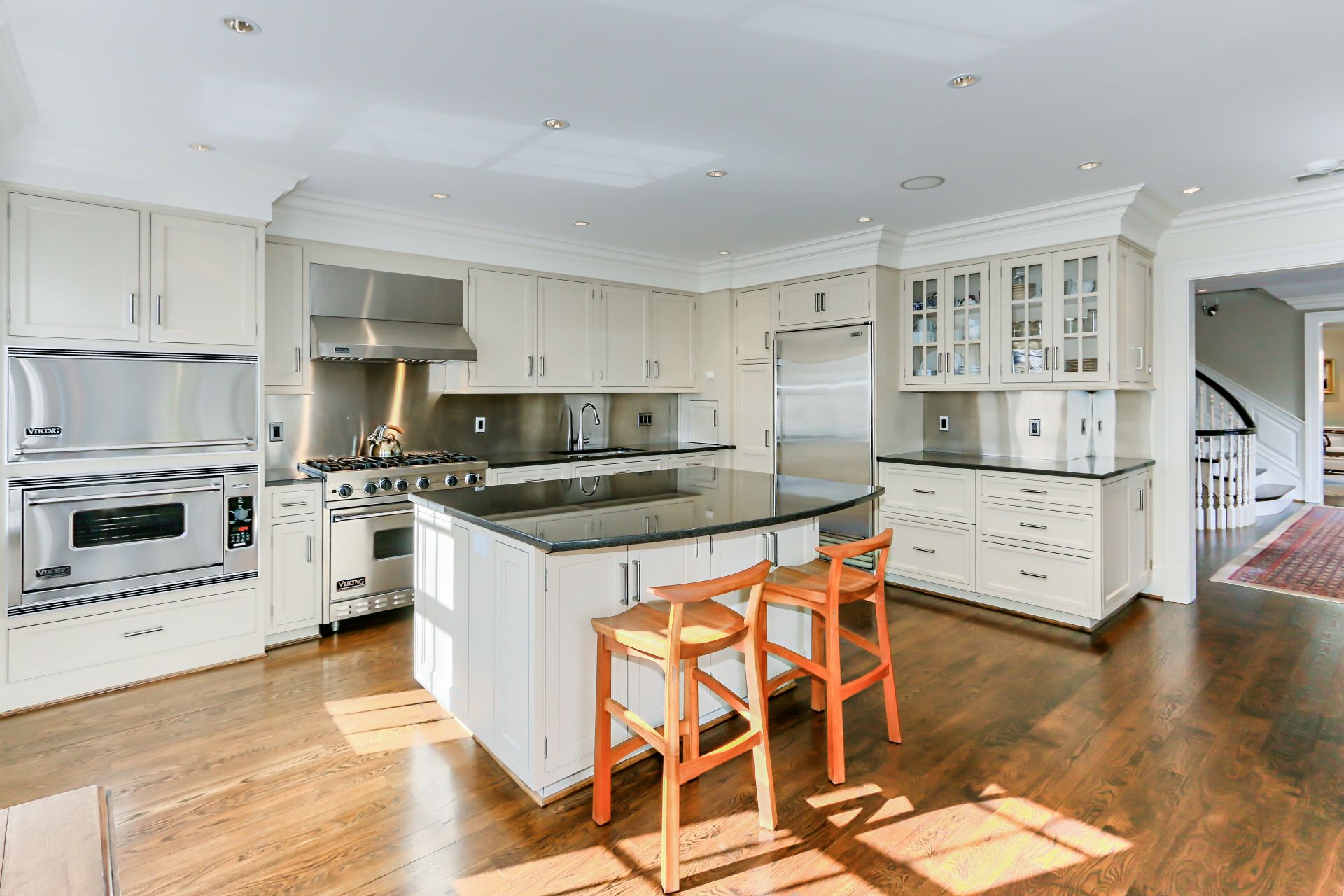 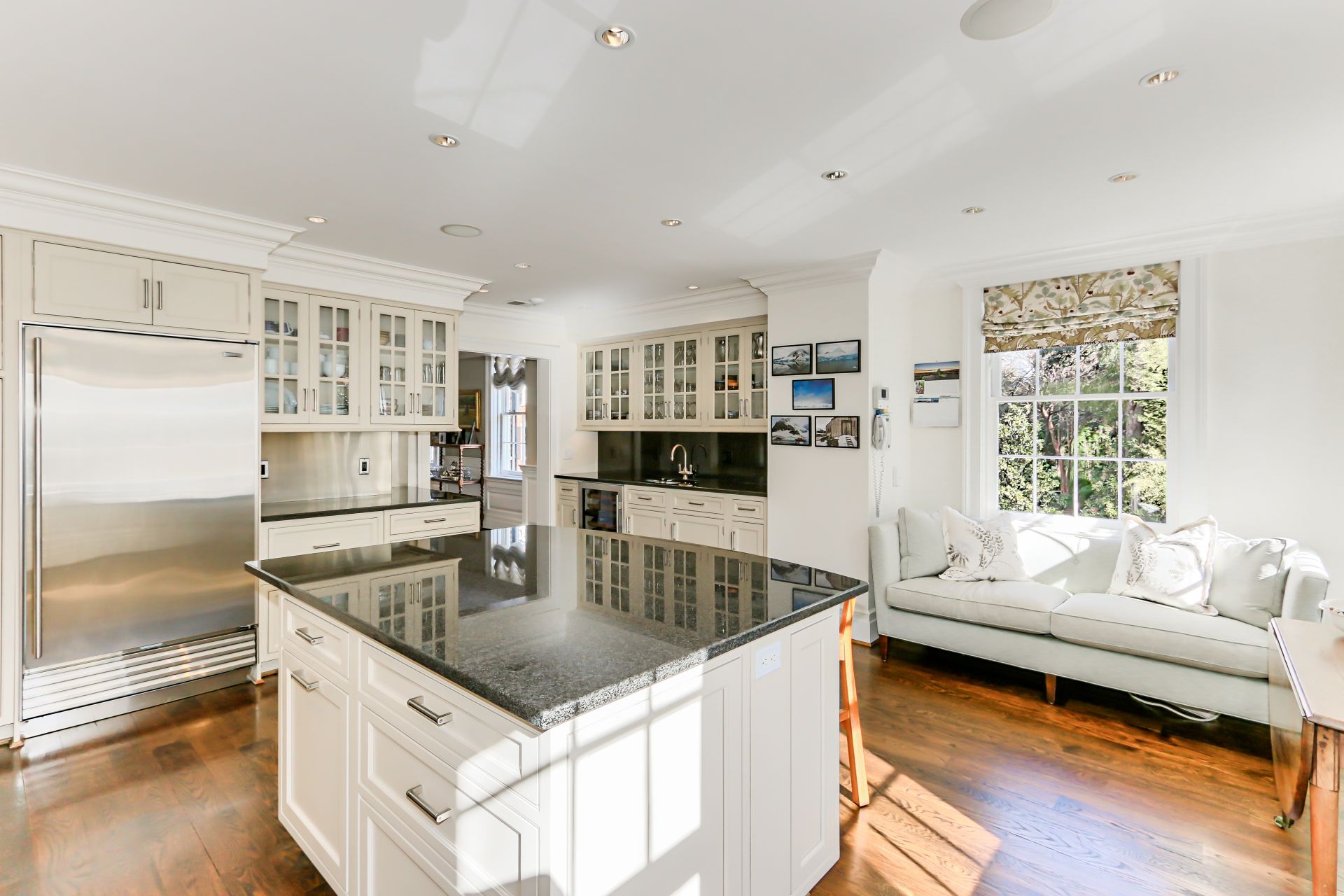 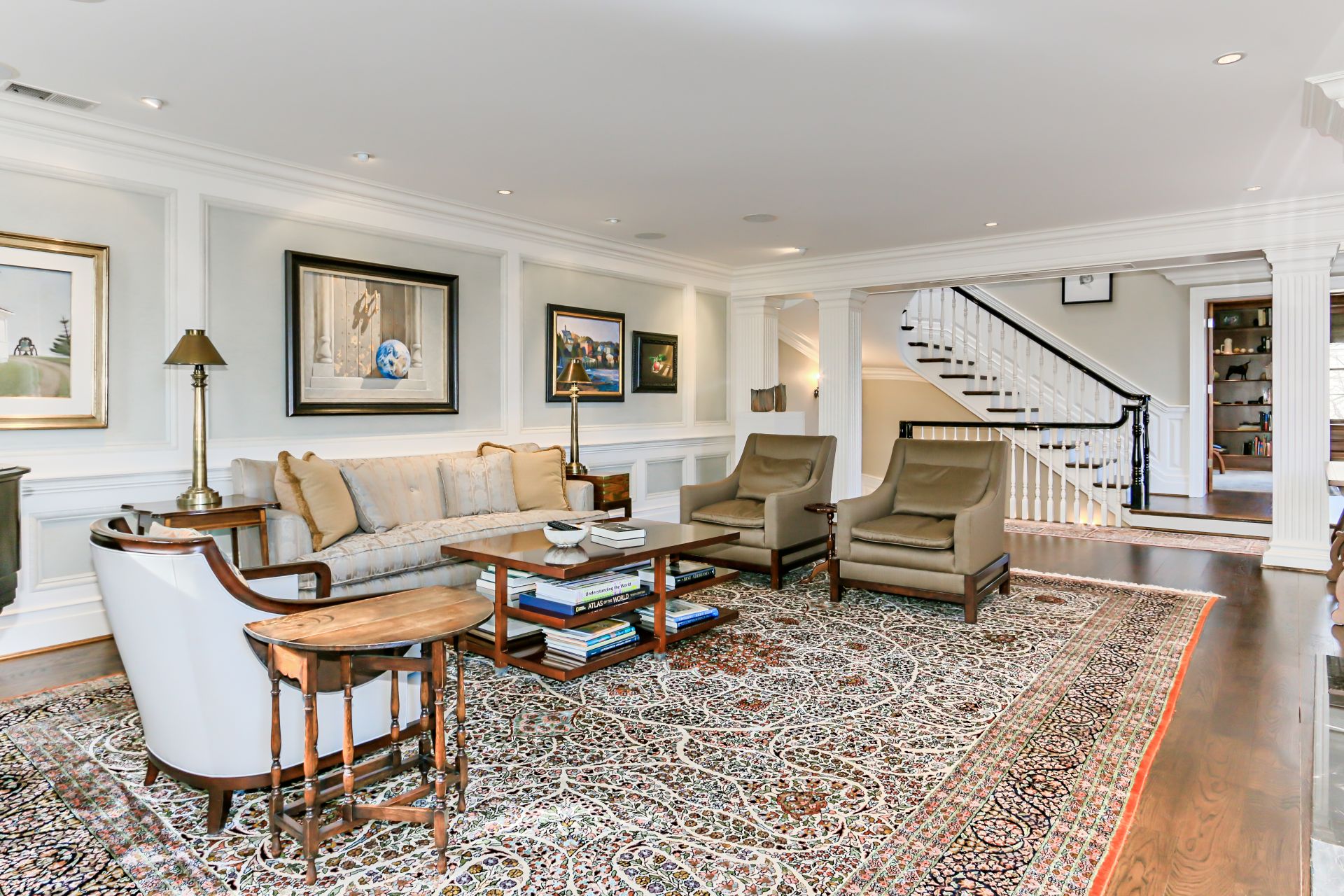 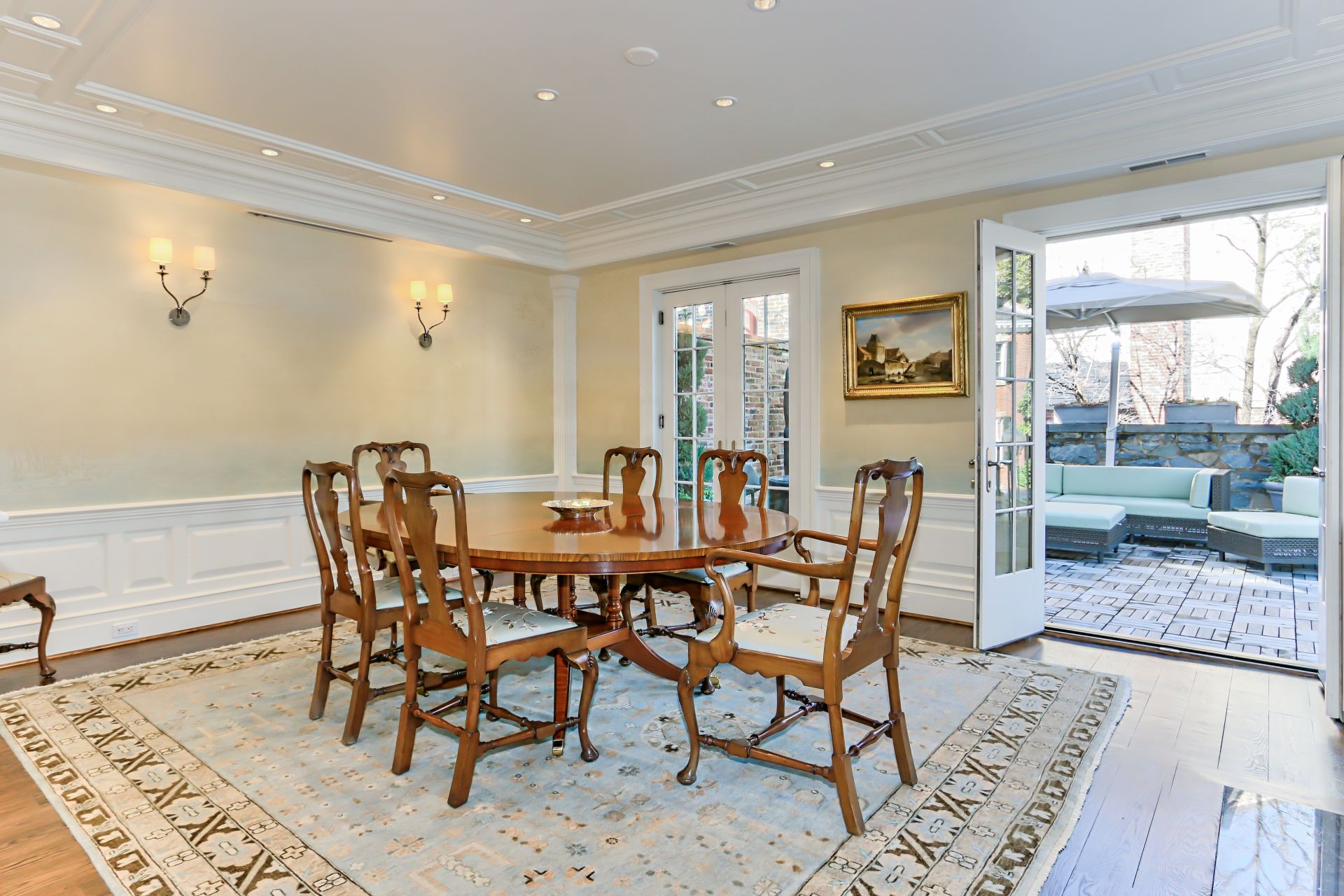 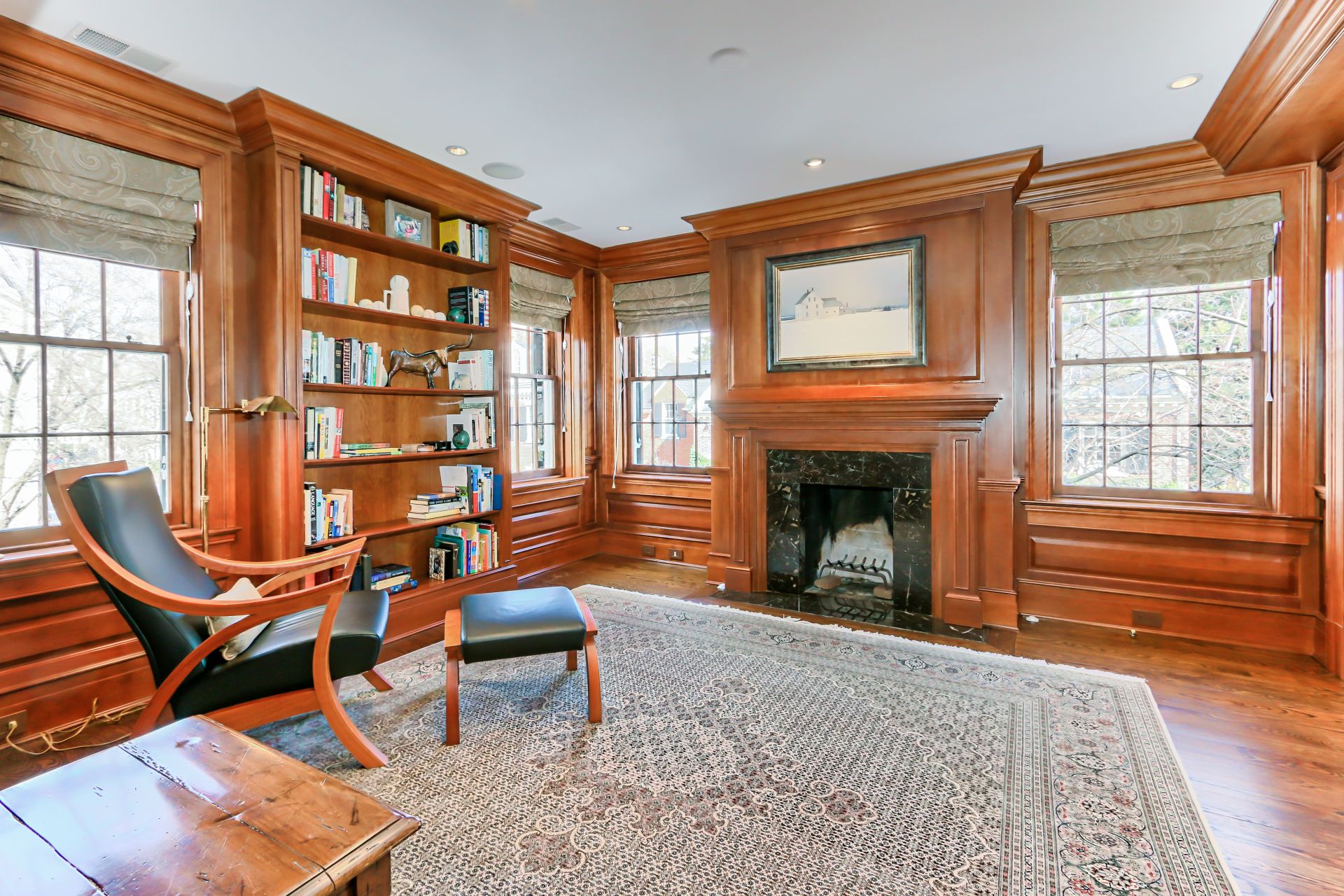 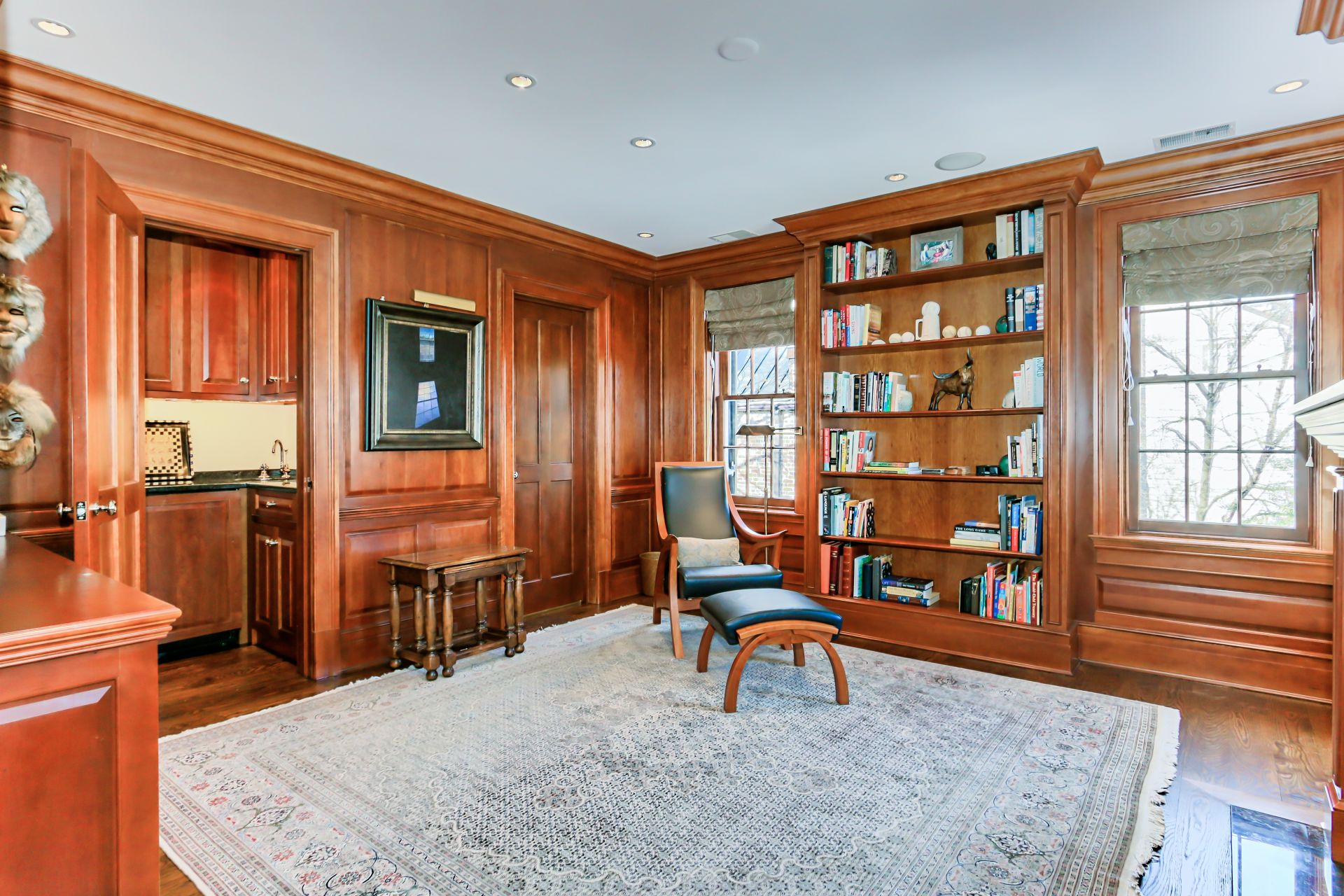 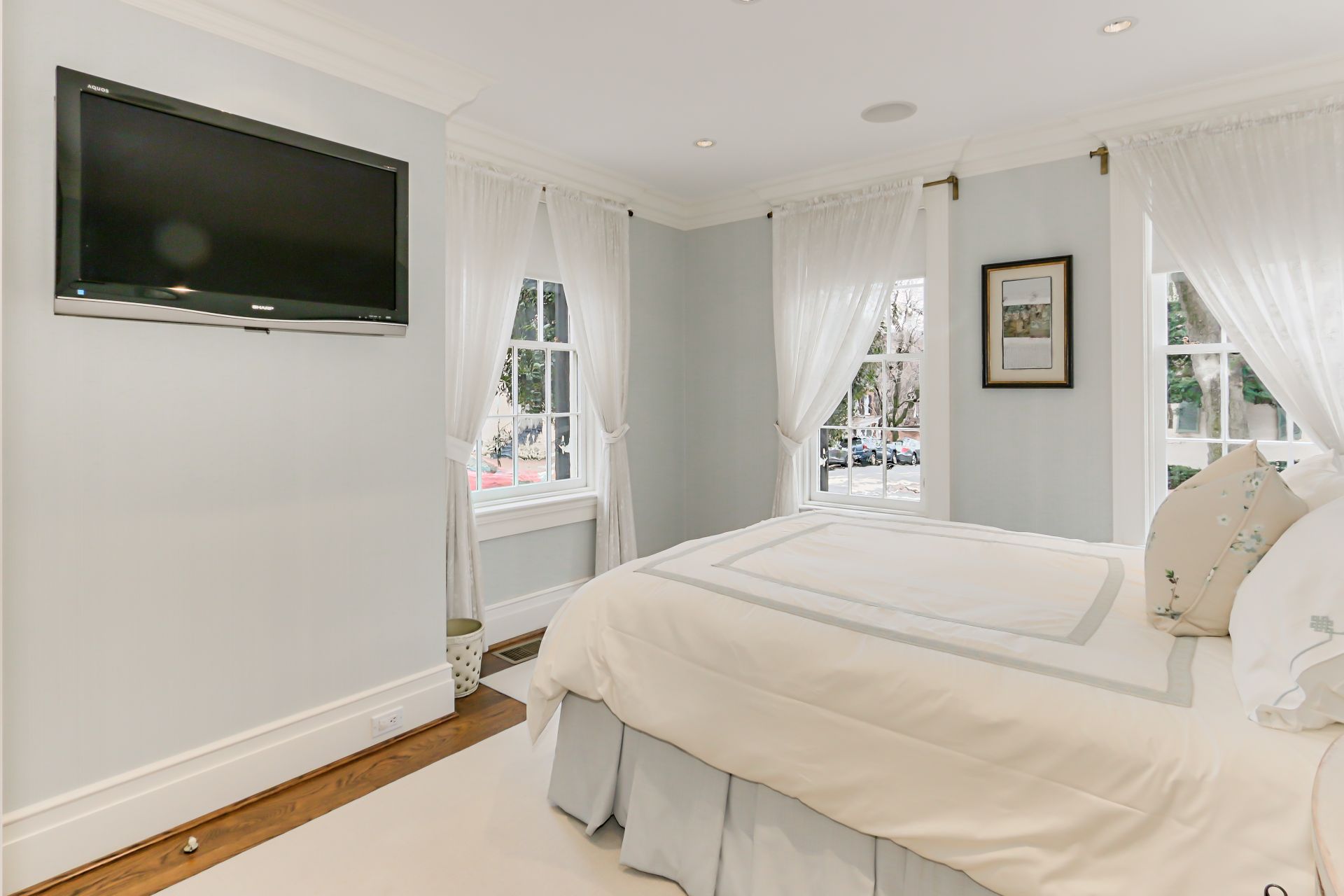 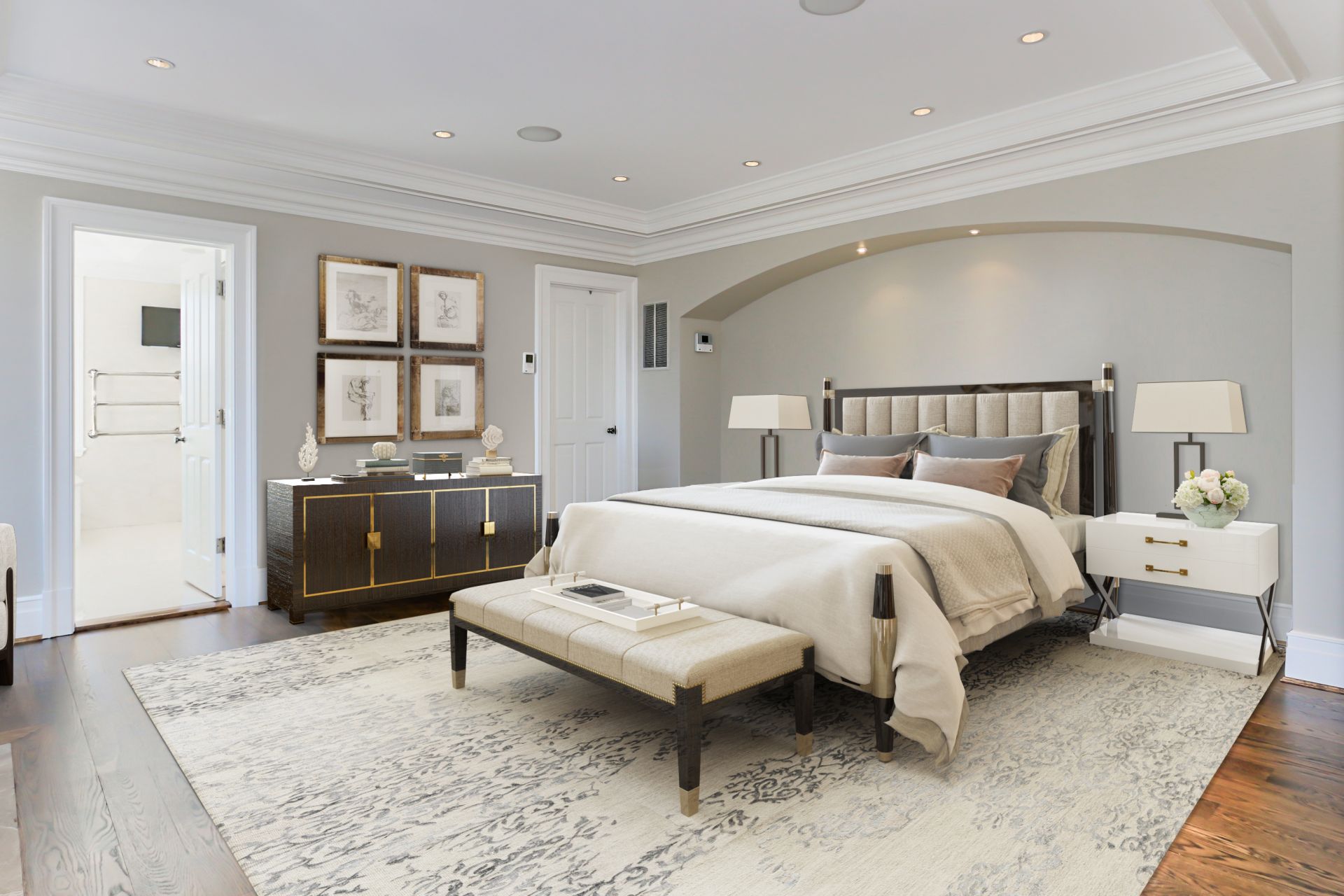 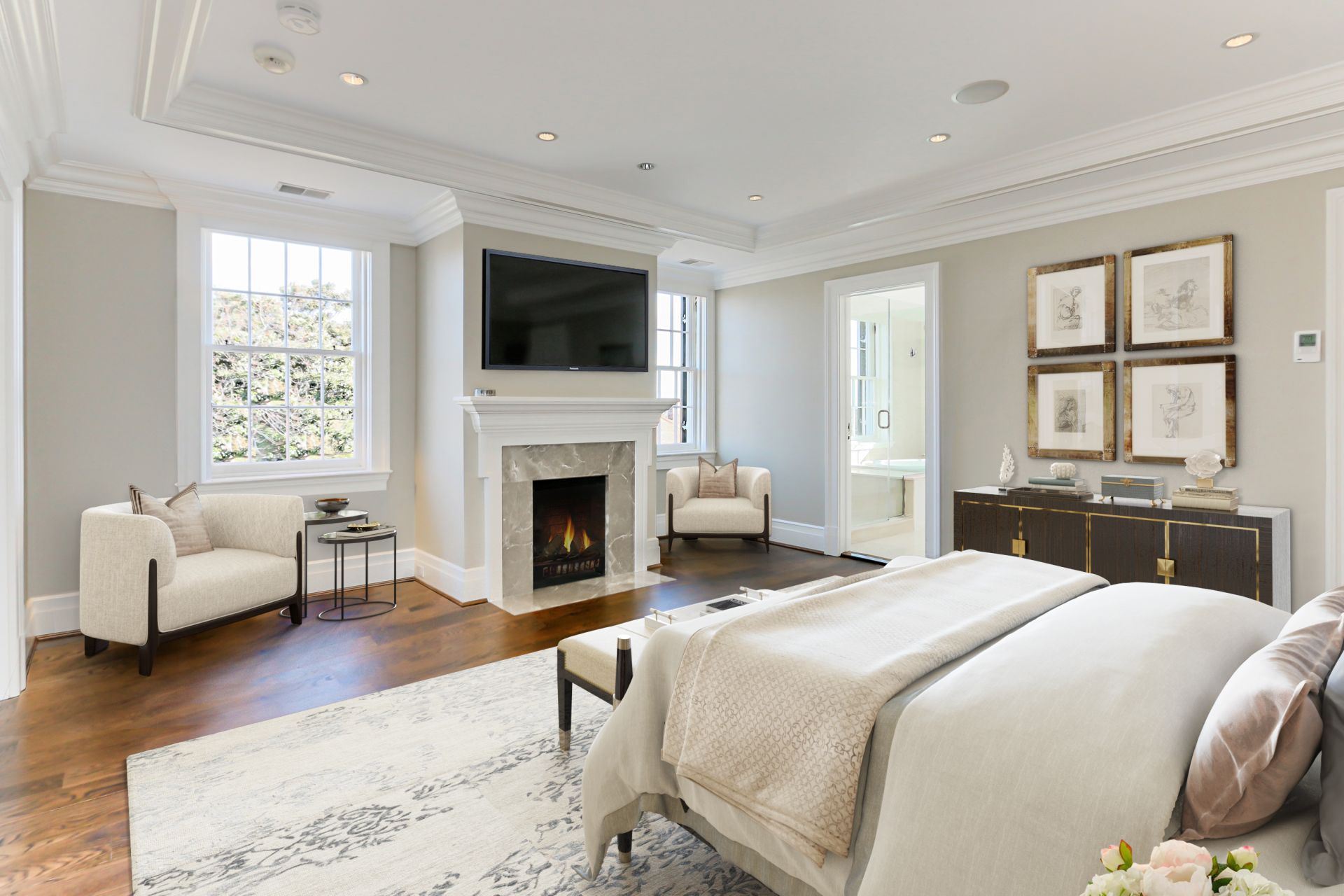 It has a fireplace.
Courtesy Ryan Corey/TTR Sotheby’s International Realty 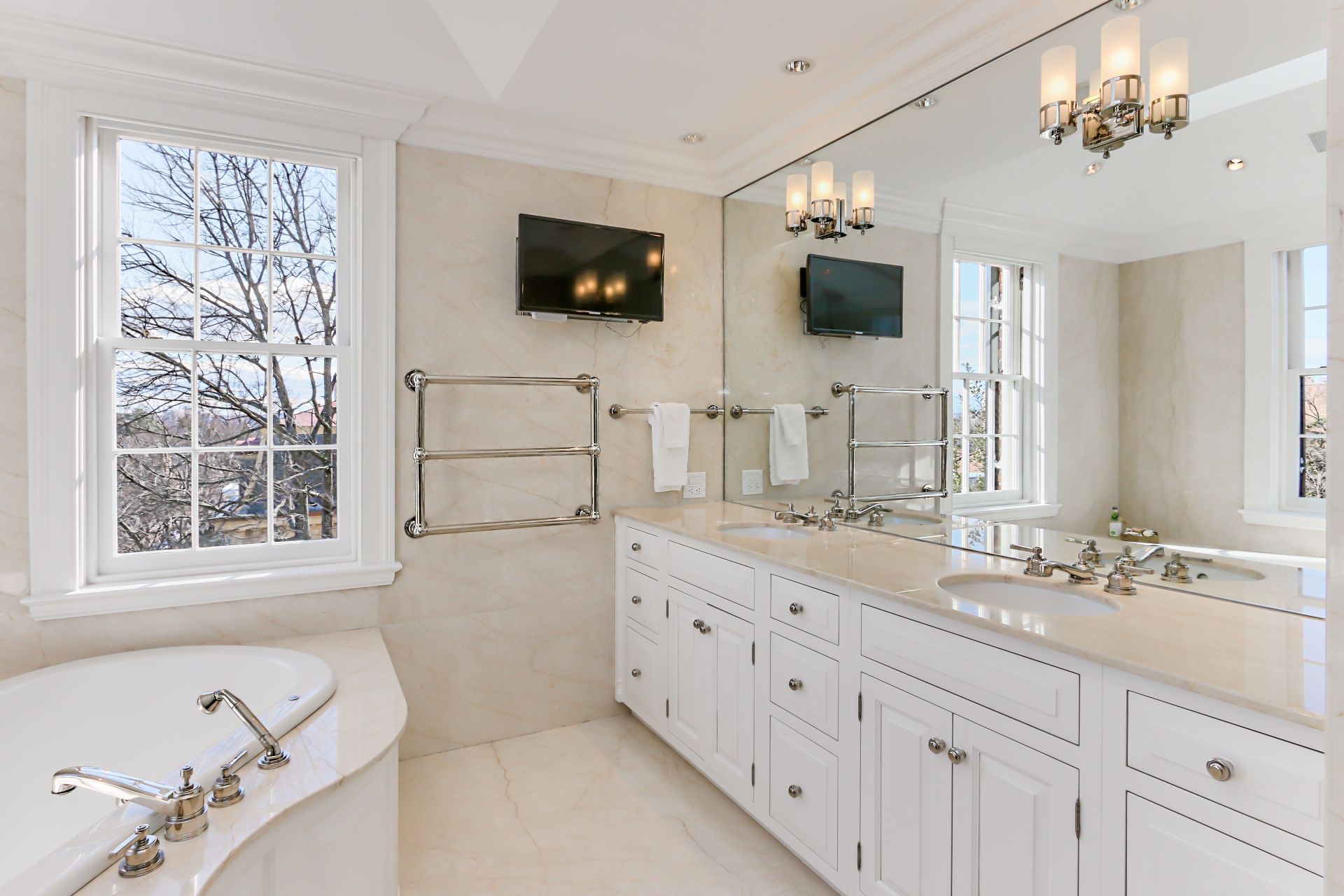 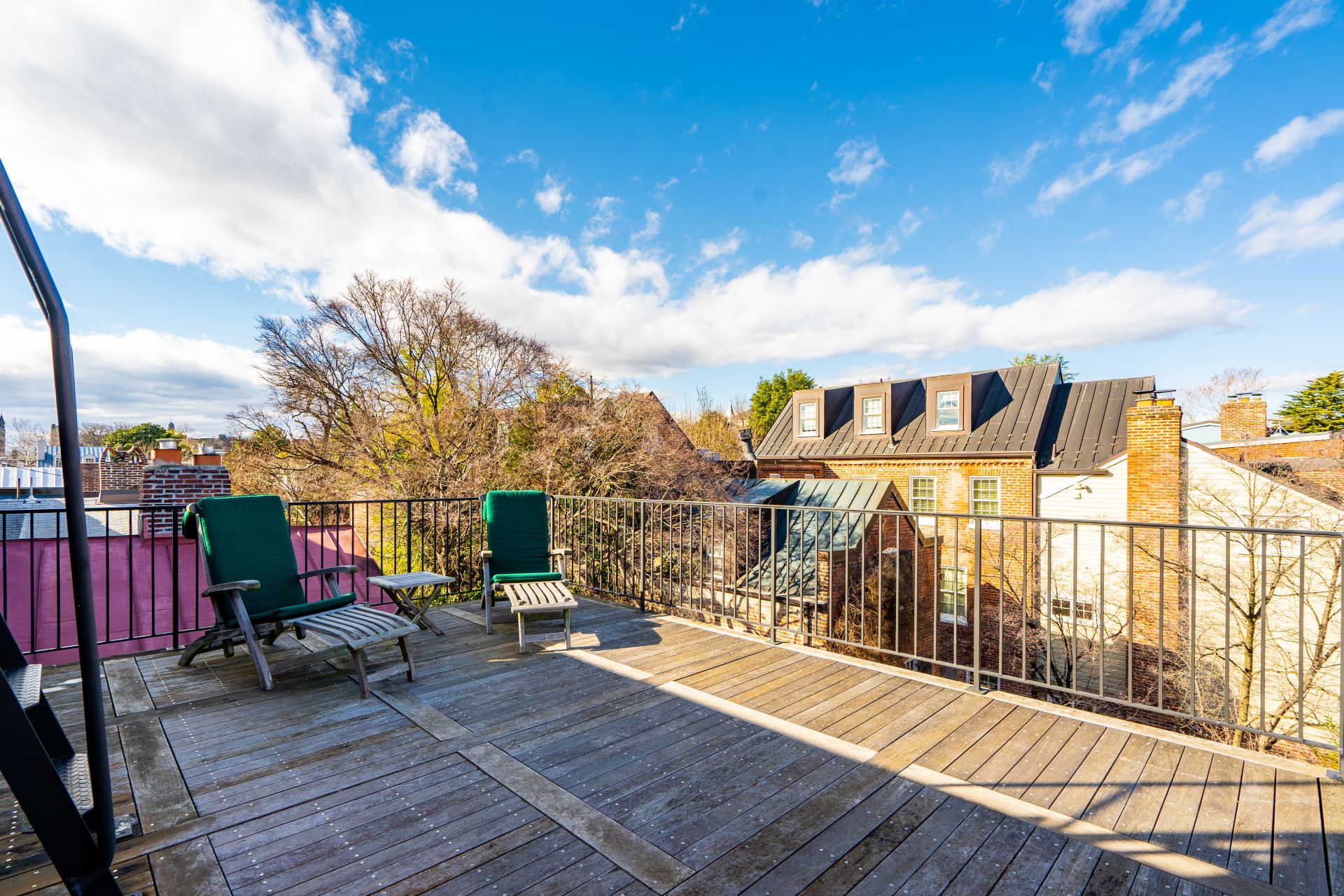 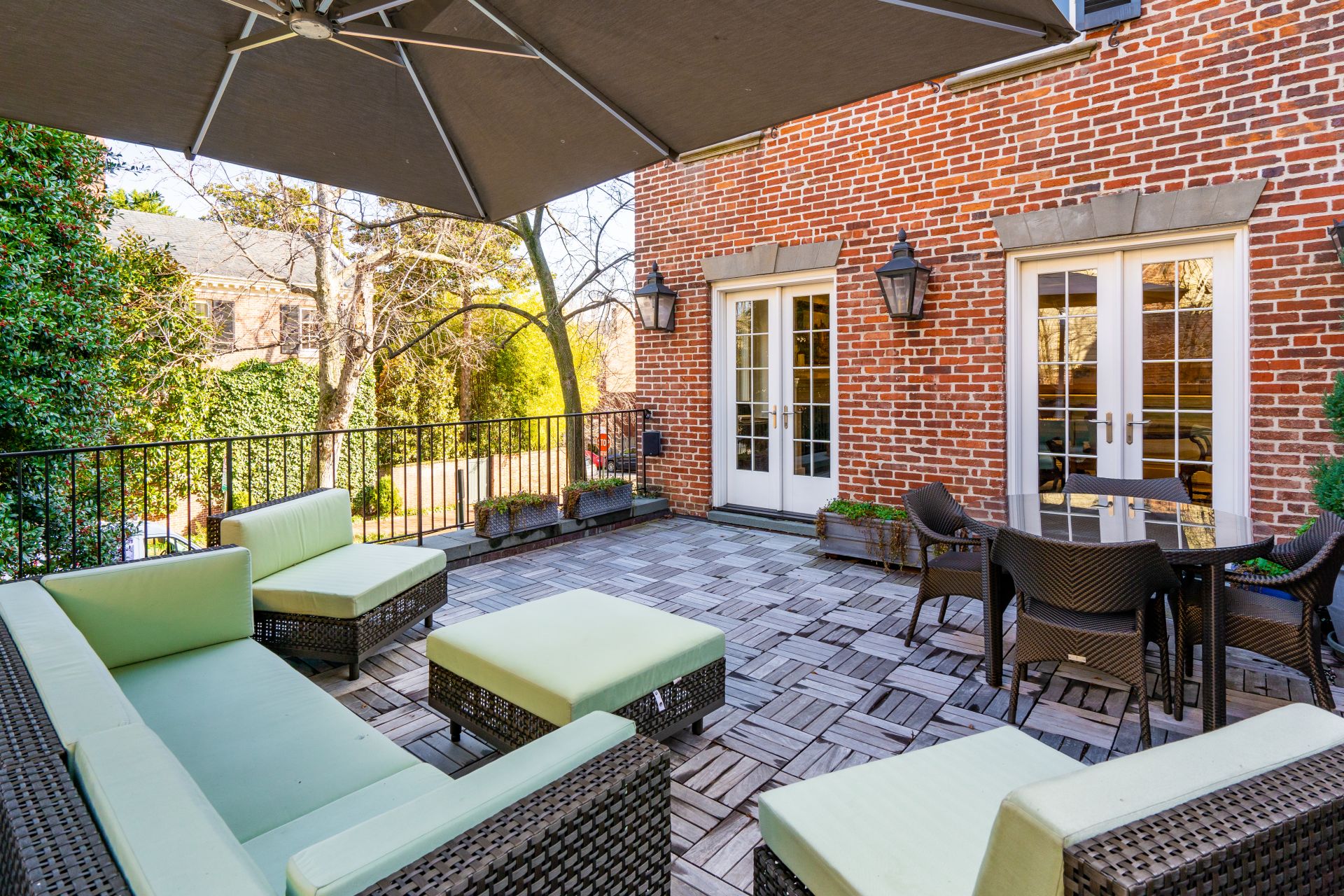 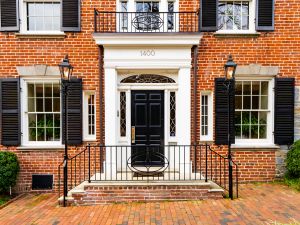 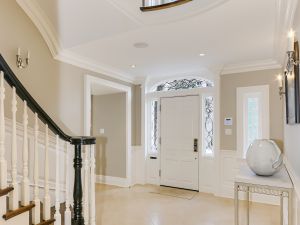 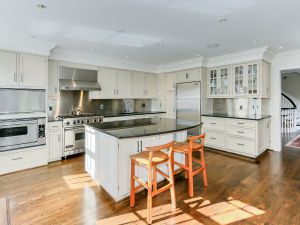 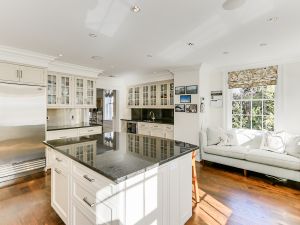 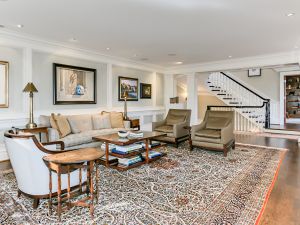 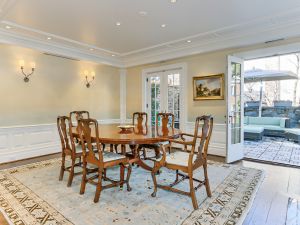 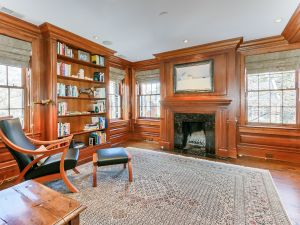 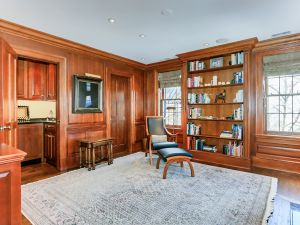 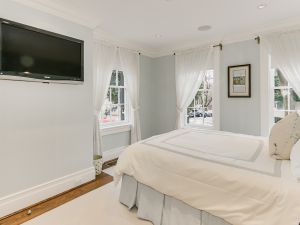 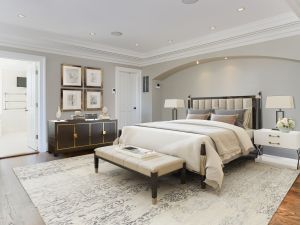 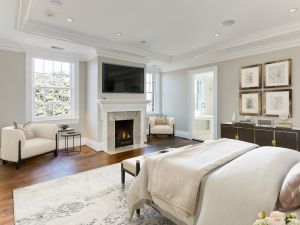 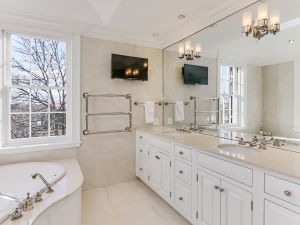 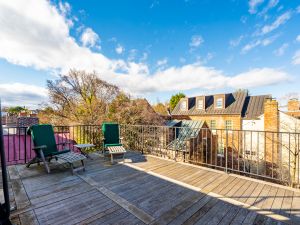 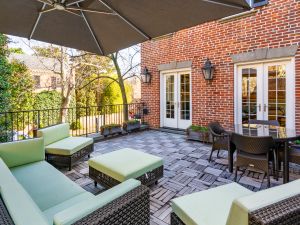 A Washington, D.C. residence that President John F. Kennedy once called home is now on the sales market. The 4,659-square-foot red brick abode is located in the Georgetown neighborhood, and is currently listed for a touch under $4.68 million.

The late POTUS reportedly resided in the three-bedroom, 2.5-bathroom home with his sister, Eunice Kennedy Shriver, from 1949 to 1951.

SEE ALSO: Meghan Markle Is Back in London for Her Last Royal Events

The home was originally constructed around 1800, per the listing held by TTR Sotheby’s International Realty broker Christie-Anne Weiss. It was extensively renovated by architect Richard Foster as well as builder Tom Glass.

A foyer with marble floors and a large staircase leads into the home. There are hardwood floors throughout, with a formal dining room and living room on the first level. There’s also a wood-paneled library with built-in bookshelves and a fireplace.

The eat-in kitchen is equipped with stainless steel appliances, white cabinetry and a center island with breakfast bar seating.

The master suite features its own marble-framed fireplace, plus a bathroom with a double vanity, built-in tub and separate shower.

There are two different outdoor spaces, with a big patio off the dining room as well as a large rooftop terrace.

JFK lived in a few different homes in the area during his lifetime, and had a connection to many others. He first met his future wife, Jacqueline Bouvier, at a dinner party held by Charles W. Bartlett and his wife, Martha, at a nearby Georgetown townhouse in 1951. That home popped up for sale two years ago, and went into contract at its $1.73 million asking price after just one day on the market.