Academy Award-winner Julia Roberts is slimming down her Malibu real estate portfolio just a tad. The actress recently sold one of her three homes in the ritzy beach enclave, in an under-the-radar transaction.

Roberts offloaded the three-bedroom, two-bathroom ranch-style home for $8 million in an off-market deal, reports the Los Angeles Times. She purchased the Point Dume getaway in another off-market sale five years ago, for $6.84 million.

The one-acre property features a large field, gardens and a riding ring, and is reached via a gated entry. The 1,770-square-foot home has hardwood floors and exposed beam ceilings throughout, and there’s a living room with a brick fireplace.

The Malibu home also happens to be located right across the street from Roberts’ other beach residence. Roberts and her husband, Danny Moder, purchased the large bluff-top getaway for $9.5 million back in 2003, and it’s a bit more expansive and luxurious than the house she just sold.

Roberts and Moder still own a second home elsewhere in Malibu, also in Point Dume, as they paid $3.9 million for a three-bedroom, two-bathroom house in the neighborhood in 2017. It seems they use that estate as a rental property, as it was listed for a pricey $10,500 a month in 2018.

Roberts and Moder also maintain at least one apartment in New York, and they recently expanded their California real estate horizons beyond Malibu. The couple scooped up a five-story Victorian home in San Francisco, for which they paid $8.3 million. The 6,245-square-foot abode dates all the way back to 1908. 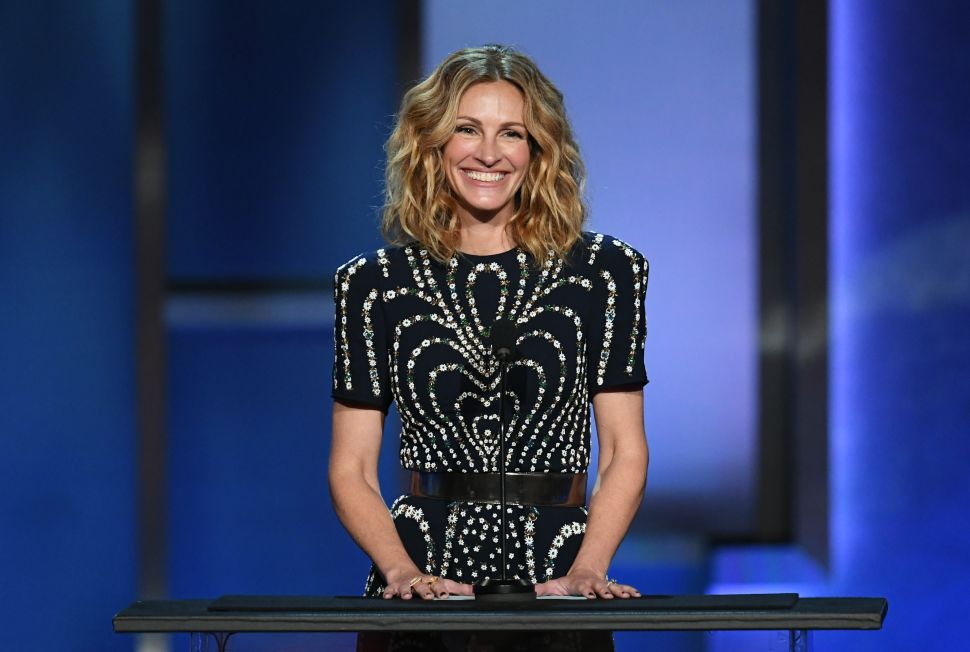