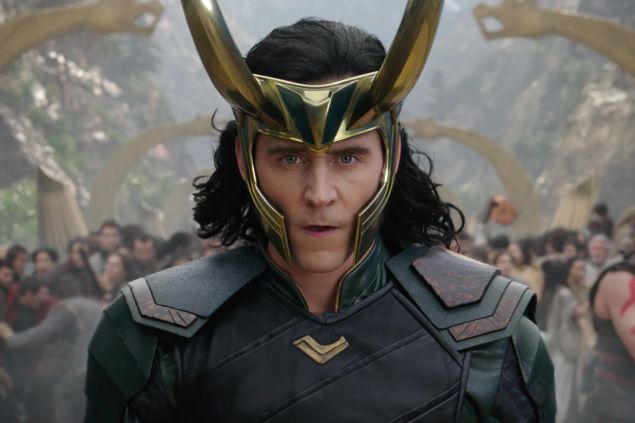 “No resurrections this time,” said the Mad Titan Thanos after strangling Loki to death in Avengers: Infinity War. The prince of Asgard, Norse god of mischief and arch-nemesis/brother of the thunder god Thor had died once before, though his death turned out to be just another characteristic trick. As it turns out, Loki is back again with his own Disney+ miniseries, presumably to cause more trouble. Here’s what we know right now about Loki, which was originally scheduled to debut earlier this year before the COVID-19 pandemic hit and has since been delayed.

What is the new series Loki about?

Loki of the Marvel Cinematic Universe is generally considered a villain. The adopted son of Odin, King of Asgard, Loki gave off major angsty vibes after his brother Thor was named heir to their father’s throne. Ever since, the trickster god has been causing trouble: opening a wormhole to try to conquer Earth, using an automaton to try to kill his brother, faking his own death… you know, the usual stuff.

But according to a Hollywood Reporter interview with Tom Hiddleston, the actor who plays Loki, the villain may turn out to have a different side to him that could come out in Loki. “I knew he was a complex figure,” said Hiddleston. “Intelligent yet vulnerable. Angry and lost and broken and witty.” The series will be “a new departure … but I can’t explain why,” said the actor.

More in keeping with Loki’s reputation as a troublemaker was a Super Bowl 2020 trailer that portrayed him in captivity, saying: “I’m going to burn this place to the ground.” At least he’s frank about it.

THR also reported that the new series will show Loki bouncing around human history, influencing world historical events. A leaked image from the show that appears to portray Loki in the 1970s may confirm this report. Eagle-eyed fans also noted that the trailer also revealed something about where he was; Loki was wearing a straitjacket with the letters “TVA” written on the chest. In the comics, the Time Variance Authority prevents dastardly time travelers from messing with the past or future.

Who are the minds behind the series?

Rick and Morty writer Michael Waldron will write the series pilot for Loki and serve as its creator and showrunner. Sex Education director Kate Herron, whose experience lies largely in comedy, will direct the six hour-long episodes that will comprise the first season.

Who’s in the cast of Loki?

Tom Hiddleston, who’s played Loki in Marvel Cinematic Universe movies, will be back as Loki in the new show. Sophia Di Martino of Yesterday, Owen Wilson of Wedding Crashers and Gugu Mbatha-Raw of Belle have been cast in undisclosed roles.

In an interview with MTV, Hiddleston spoke about how it feels to have spent a decade playing Loki. “Playing him, and playing him truthfully, but presenting him with new challenges which then have to change him in different ways is the most exciting aspect of it,” he said. “You have his specific gifts, his intelligence, his treachery, his mischief, his magic, and then seeing him come up against more formidable opponents the like of which he has never seen or known.”

Do we know when and where Loki will debut?

Produced by Marvel Studios, Loki was originally scheduled to premiere on Disney+ in Spring 2021, but between earthquakes in Puerto Rico and coronavirus pandemic halting production, it’s unclear when Loki will actually air.

Upcoming Marvel Cinematic Universe productions also include WandaVision, another Disney+ show that will follow Wanda Maximoff and Vision on some suburban adventures; The Falcon and the Winter Soldier, a Dinsey+ miniseries focused on Marvel Comics characters Sam Wilson (Falcon) and Bucky Barnes (Winter Soldier); and Doctor Strange in the Multiverse of Madness, a sequel to the 2016 film Doctor Strange into which the plot of Loki is expected to tie-in. If you have any catching up to do before then, social isolation is your chance. The Marvel Cinematic Universe may continue to be affected by the coronavirus for quite some time. 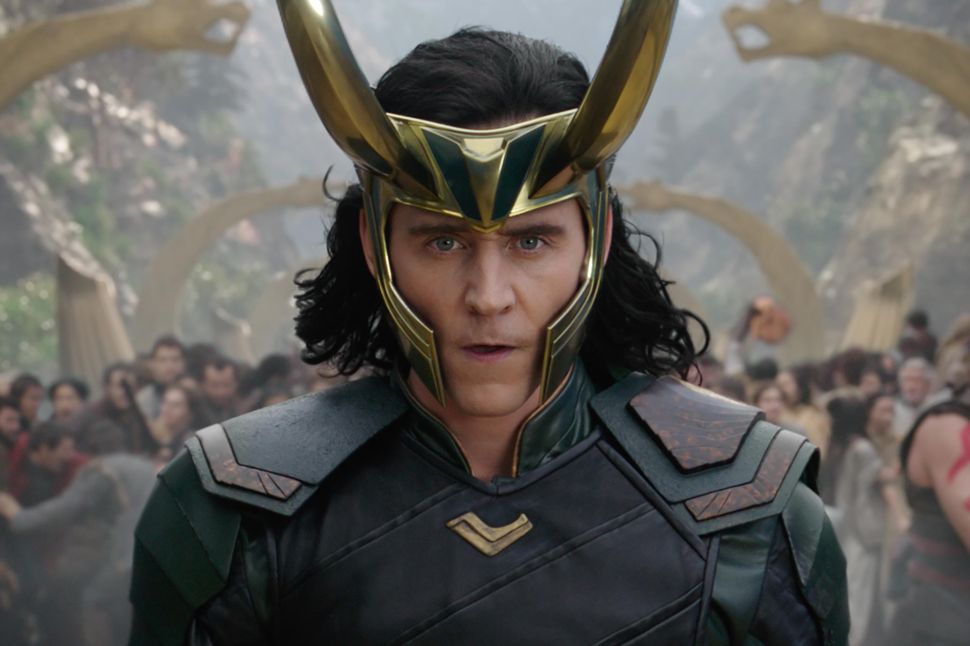