It took 10 months and a discount, but Marc Jacobs has found a buyer for his chic West Village townhouse. The fashion designer originally listed the 4,796-square-foot home for $16 million last April, but subsequently took it off the market. It reappeared for sale with a newly trimmed down $12 million asking price on February 25, and that definitely did the trick, as just one day later, the home was in contract.

Jacobs purchased the four bedroom, 3.5-bathroom abode for $10.5 million in 2009, and subsequently brought in interior architect Andre Tchelistcheff for a major renovation, which eventually resulted in an Architectural Digest cover spread.

There are custom details and imported finishes throughout the home, as well as a private internal elevator, per the listing shared by Nest Seekers brokers Ryan Serhant and Donna Strugatz. There are two living rooms, including one with a large fireplace and a dining space, as well as another with wood-paneled walls. There is one kitchen with lacquer cabinetry and stainless steel countertops, plus a second catering kitchen.

The master suite takes up an entire floor of the home, and is configured with a dressing room, walk-in closet and a full wall of additional closets, because this is a fashion designer’s residence we’re talking about. There’s also a marble-bedecked bathroom.

The home also possesses a total of 1,400 square feet of coveted outdoor space, with a garden courtyard and a rooftop terrace.

The property is one of the very few townhouses that are a part of the Robert A.M. Stern-designed Superior Ink condominium complex, so the new buyer has full access to all of the sleek building’s amenities, like a 24-hour doorman and concierge, yoga studio, screening room and gym.

Jacobs is selling the home as he’s planning on spending less time in the city. He married Char Defrancesco last year, and the couple purchased a historic $9.18 million Frank Lloyd Wright-designed house in Rye, New York, where they’re planning on residing most of the time. 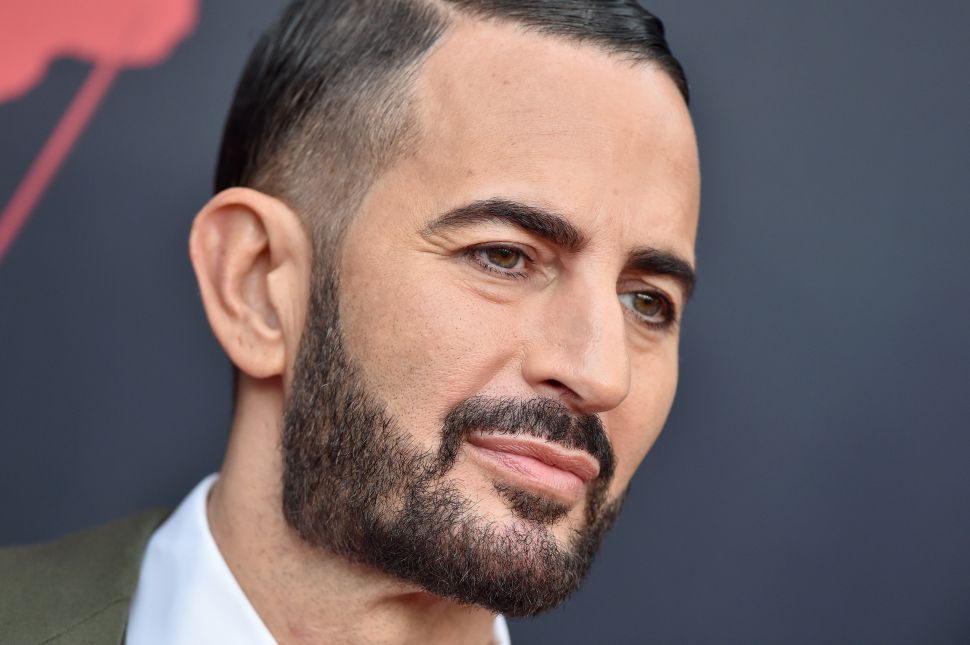