The Duchess of Sussex is preparing for her final few weeks as a senior member of the royal family, as she gets ready to fly to the U.K. to complete her last royal engagements with Prince Harry. But don’t expect the Sussexes to go into hiding just because they aren’t officially working royals, as Meghan Markle is already planning her next major appearances.

Duchess Meghan has been invited to the Met Gala, reports The Sun, and is planning on attending alongside British Vogue editor-in-chief Edward Enninful. It’s not surprising Enninful extended the invitation, as he and Meghan worked closely last year on British Vogue‘s “Forces of Change” September issue, which the Duchess of Sussex guest-edited.

The theme of this year’s Costume Institute Gala, About Time: Fashion and Duration, was inspired by Virginia Woolfe’s Orlando. The Sun reports that “Meghan was one of the first names on the guest list, and Edward’s team are excited that the two will go together.”

Meghan is attending as Enninful’s date and Prince Harry is expected to sit this one out. The May 4 event will be one of Meghan’s first big solo appearances post-royal life, as she and Prince Harry begin their 12-month transition period outside of the royal family starting March 31.

Meghan won’t be the first member of the British royal family to step out at the Met Gala in New York, as Princess Diana made a surprise appearance at the 1996 event, wearing a navy slip dress from John Galliano’s first collection as Dior’s creative director. Princess Beatrice has also walked the red carpet at fashion’s biggest night of the year, as made her debut in 2018, in a purple Alberta Ferretti frock.

Buckingham Palace hasn’t confirmed Meghan’s attendance at the celeb-filled night, so there’s a chance that the Duchess won’t be among the glitterati posing on the red carpet in May. The event’s chairperson would be truly thrilled if it does pan out, as Vogue editor-in-chief Anna Wintour, who oversees everything that goes into the entire night, said last year that her dream guests were from the royal family. Wintour told Jenna Bush Hager on Today that she would “love to have the Duchess of Sussex and the Duchess of Cambridge together. That would be my dream couple. They could leave their husbands at home.” So even though Prince Harry and Prince William aren’t needed, perhaps Meghan can convince her sister-in-law, Kate Middleton, to make the trip to New York in May, for a royal dream team red carpet moment. 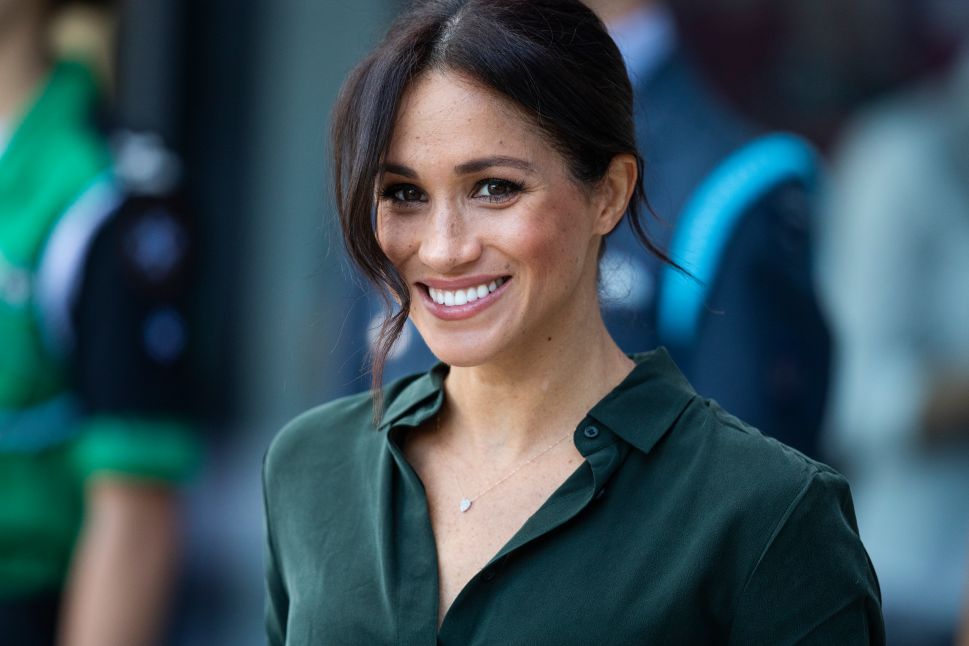