The Duchess of Sussex is back in the U.K. for the first time since she and Prince Harry announced their decision to step back as senior members of the royal family. Meghan Markle reportedly took a flight from Canada and landed in London earlier today, per Hello, as she and Prince Harry prepare for their final official engagements.

Meghan was last in the U.K. in January, as she jetted back to Vancouver Island almost immediately after the Sussexes released their statement regarding their royal roles on Instagram. Prince Harry joined her a week later, but he returned to London in late February, as he attended a summit for his sustainable travel initiative, Travalyst. He’s also been spending time with his family, as he had lunch with Queen Elizabeth at Windsor over the weekend.

SEE ALSO: Princess Beatrice Is Getting a New Title After Her Royal Wedding

Duchess Meghan stayed put in Canada with the couple’s son, Archie, but now she’s made her way back across the pond. The Sussexes reportedly left Archie in Canada while they carry out their last duties; he’s being looked after by his nanny, as well as Meghan’s longtime friend, Jessica Mulroney.

Tonight, Prince Harry and Meghan are attending their first official joint public appearance since revealing their news about stepping back from royal duties. The Sussexes are going to the annual Endeavour Fund Awards at Mansion House in London this evening; the event celebrates the sporting achievements of sick and wounded servicemen and women. Prince Harry is expected to give a speech, and the Sussexes will hand out awards.

The Duke and Duchess of Sussex have another joint appearance on Saturday, for the Mountbatten Music Festival at Royal Albert Hall, and Meghan is also making a solo appearance for International Women’s Day on March 8. The Sussexes will join Prince William, Kate Middleton, Queen Elizabeth, Prince Charles and Camilla Parker-Bowles on Monday, as they will all attend the Commonwealth Day service at Westminster Abbey.

The Commonwealth Day event is the last official event on the Sussexes’ schedule before they step down from royal life on March 31, but they might have a few surprise engagements during their time in London as they finalize details of their departure. After that, they’re expected to head back to North America, as they make plans for their new lives outside of the royal family. 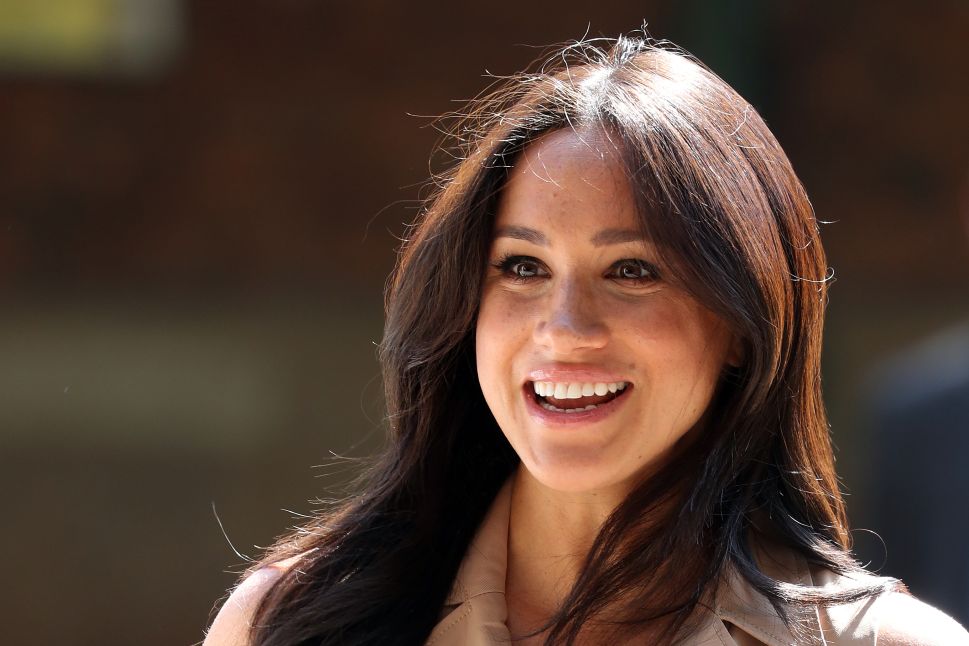