Photography sometimes catches flack from some of the art world’s most devoted snobs because of the presumption of ease, especially within the image-saturated miasma of the 21st century. Photography may not require brush skills or infinite amounts of expensive material, but it’s precisely these factors that make it one of the most important forms of self-expression ever created. On Tuesday, March 10, the Metropolitan Museum of Art will launch a new exhibition titled “Photography’s Last Century;” a comprehensive overview of the explosion of the captured image during the 1900s. The exhibition will feature the artists who pioneered the medium as an artistic tool, including Joseph Cornell, Diane Arbus, Andy Warhol, Sigmar Polke and Cindy Sherman. The common thread that connects them all is not just photography, but eternally relevant generative power.

The exhibition was culled from a donation to the museum made by the married couple of Ann Tenenbaum and Thomas H. Lee, and it includes everything from Gregory Crewdson’s haunting renderings of the eerie American suburbs to Cindy Sherman’s existentially terrifying portrayals of herself and an infinite choir of invented others. “From works by celebrated masters to lesser-known artists, this collection encourages a deeper understanding of the formative years of photography, and significantly enhances our holdings of key works by women, broadening the stories we can tell in our galleries and allowing us to celebrate a whole range of crucial artists at the Met,” Max Hollein, the director of the Metropolitan Museum of Art, said in a statement.

In particular, the Tenenbaum Collection has been recognized for the strength of its thick catalog of work by women photographers and the extent to which the early output of famous artists is also represented. In a time of incredibly acute global turmoil, photography can act as a balm and as an access point for further insight into “the way things are.” For both sensations, check out this exhibition. 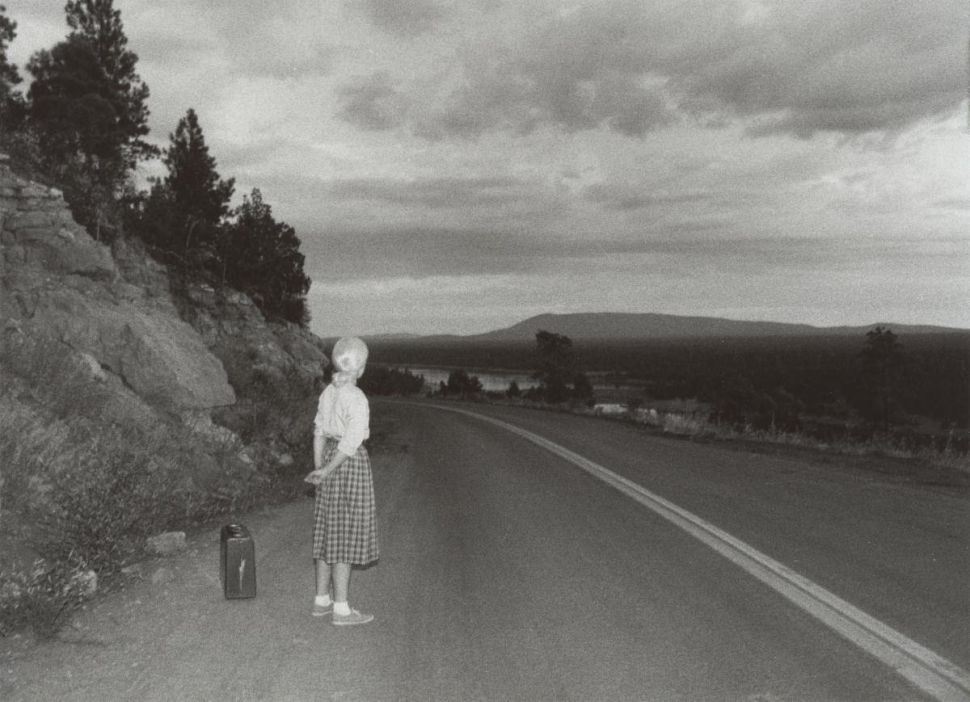