When he became the Kennedy Center’s Education Artist-in-Residence, illustrator Mo Willems says that he “didn’t realize the most impactful word in that title would be ‘Residence.'” Given the completely sudden onslaught of the coronavirus, children and their parents have been confined to their homes, school has been cancelled,  suspended or moved online for the foreseeable future and all the regular, physical diversions that young people could previously find via their communities have essentially been banned. Willems understands how important it is to have a creative outlet during times of stress, which is why, every weekday for the next few weeks, he’ll be posting new, 22-minute doodling session videos on his Kennedy Center page.

New segments of Lunch Doodles with Mo Willems will be published every weekday at 1 p.m. EST, and the episodes feature Willems guiding his audience through the abstract nature of the creative process, as well as offering a step-by-step guide to drawing one of his best-known creations: pigeons.

SEE ALSO: Socially Isolated New Yorkers Are Trying to Get Their Neighbors to Sing

The first episode is already listed as #14 on YouTube’s “Trending” page, indicating that scores of people all around the world are seeking out any lighthearted diversions that they can get their hands on; and Willems’ soothing voice and gentle manner provide the perfect antidote to the constant lure of catastrophic news.

“With millions of learners attempting to grow and educate themselves in new circumstances, I have decided to invite everyone into my studio once a day for the next few weeks,” Willems explained on the Kennedy Center’s website. “You might be isolated, but you’re not alone. You are an art maker. Let’s make some together.”

Additionally, each new episode that Willems posts will be accompanied by a downloadable, step-by-step instruction page so kids can learn how to draw each new character that he introduces, an interactive element that solidifies how useful for parents this series is likely to be. 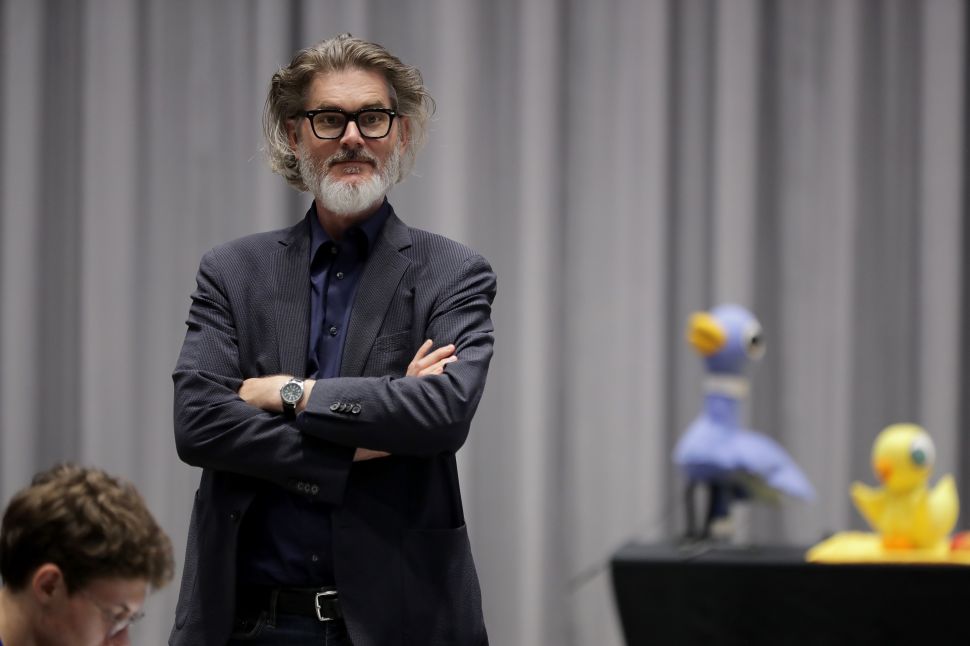