During a time of coronavirus-induced anxiety for the world’s citizens, American workers are experiencing acutely catastrophic circumstances. On Thursday, the New York Times reported that over 3 million people in the United States filed for unemployment last week, and that continual economic collapse is sure to follow as bankruptcies and business closures compound. Due to the sudden risks posed by public gatherings, museum and gallery employees are finding themselves laid off, furloughed or otherwise suspended in limbo; waiting for any indication that things might return to normal someday soon. For workers whose income depends on gigs at several different museums, things are especially uncertain.

Ryan Lentini, an audio visual technician, was laid off from the Museum of Contemporary Art in Los Angeles on March 24 after working there for three years as a temporary employee. “It’s a designation I’ve tried to get the museum to change, because I’m in the building every week,” Lentini said. He was also a member of the bargaining unit for MOCA’s union, which had been scheduled to conduct its first bargaining session with the museum and its lawyers on the day that Lentini and every other part-time employee was laid off. “There’s no talk of severance at this moment,” Lentini added. “I work four or five freelance jobs. I’m an audio visual technician at the Academy Museum of Motion Pictures, and I also have not heard anything from them. In that job I’m just a preparator, so I just come on to do exhibition work. MOCA is my regular job. It’s the foundation of my income.”

SEE ALSO: Who Is Derek Fordjour, the Artist in a Legal Dustup With Robert Blumenthal Gallery?

In New York City, artist and part-time art handler William Norton was laid off from his position as a temporary worker at the Whitney Museum of American Art last Friday. Norton, who’s 67, told Observer that he looks forward to returning to his job when things quiet down. “The Whitney supports the union,” Norton said. “They love and take care of their own, so yes, when things get back to normal we are all going back. We all know what the museum needs; we’re the staff.”

“Fortunately and unfortunately, I’ve been taking a lot of overtime and I’ve been taking a lot of side jobs, because I’m old and my knees are shot and I’m going to get them replaced this year,” Norton added. “Even with Medicare, that’s gonna cost me $4,500 and I’ve saved up money for that, so I’ve got that to live on for the next couple of months.”

How other countries are taking care of their creative and cultural workers is striking: in Germany, an aid package of $54 billion has been promised to its self-employed people and small businesses, and this aid will also specifically be extended to artists. German tenants will be protected from eviction if they are unable to pay rent, and generalized social security will be made available for six months so that the population can begin to get back on its feet.

In the U.S., meanwhile, the $2 trillion economic relief plan recently agreed upon by Congress offers only one-time payments of $1,200 to most adults, and as yet there’s no indication that a national rent suspension declaration is on its way. Furthermore, many gig economy workers in the United States don’t currently qualify for unemployment benefits because of the fractured nature of freelance employment.

Mired in uncertainty and unable to go about life as usual, laid-off arts workers are left to simply sit in their homes and worry. William Norton, with the absence of anything else to do, has resumed his artistic practice. “I just finished a ten foot by ten foot piece, and it took me months to finish it,” he said. “I’m taking advantage of this time because if I get sick, I won’t be able to do it.” 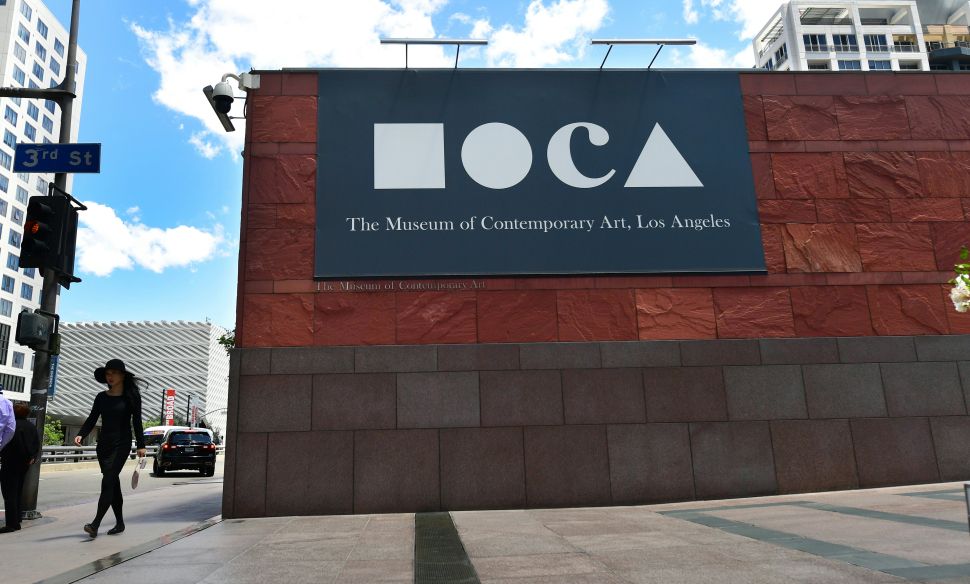