We know that Netflix has unveiled its own Top 10 lists recently to help viewers navigate the endless library of content stored in their digital real estate. But given the streaming platform’s history with transparency and selective ratings promotions, we can’t be completely convinced that those titles are indeed the most popular. You know the old adage I made up for this article: algorithms play tricks on your mind.

For another point of reference when searching for Netflix’s most popular offerings, Reelgood—which tracks every TV show and movie available online—has been actively pulling weekly and monthly data on the most-watched TV shows and movies on Netflix from millions of U.S. users. Here’s what they found to be the most-watched shows and movies last week (March 21 to March 27) as the COVID-19 lockdown continues. Note that these lists include both original and licensed content.

It’s interesting that eight of the ten most-watched TV series on Netflix last week were all originals while just three of the 10 most-watched movies on Netflix were homegrown products. Original films are a strong driver of new subscriptions. Netflix has made immense strides in this area (despite striking out at the Oscars this year), essentially replacing Fox as a major film studio, yet still does not boast the roster of originals to rival its TV business.

What’s also interesting to note is Netflix’s growing international profile: Crash Landing on You, Kingdom and The Platform are all South Korean originals. Data reveals that Netflix has been seeing a surge in new sign-ups in overseas areas affected by the coronavirus. More generally speaking, it is believed that while Netflix may have hit its saturation point here in the U.S., its unrivaled investment in international areas over the last several years will keep attracting new subscribers.

Hopefully, these lists help alleviate some of the selection paralysis that occurs when logging on to Netflix. At the end of the day, aren’t we all Joe Exotic? 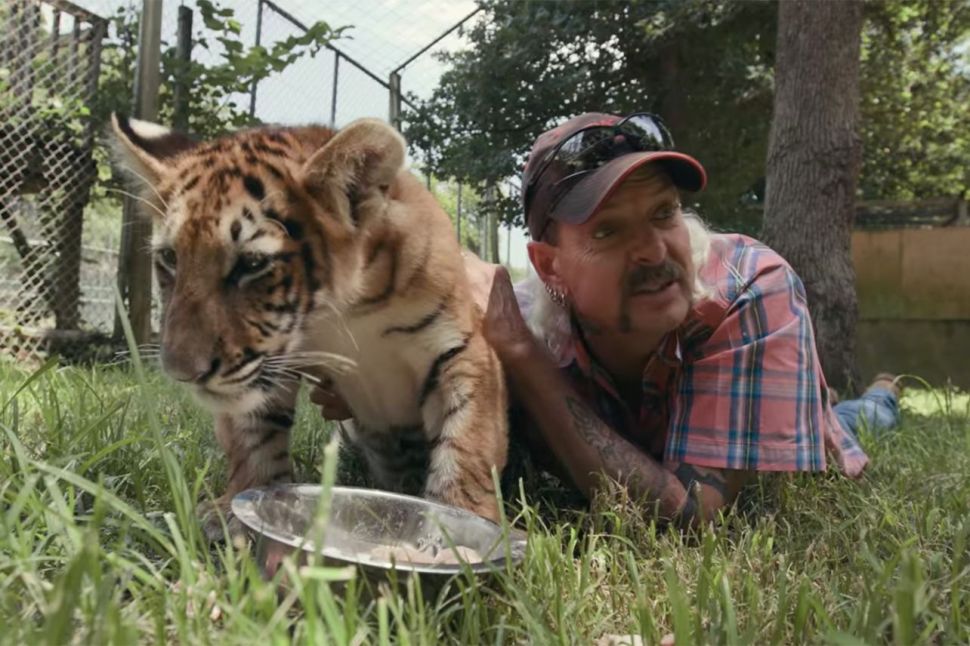