As if this global pandemic couldn’t get any weirder, Netflix opted to release its new documentary Tiger King: Murder, Mayhem and Madness on March 20th and the Internet hasn’t been the same since. After quickly becoming one of the most-watched offerings on Netflix, Tiger King has now galvanized several corners of the online community into action. Specifically, three Change.org petitions have sprung up as a result of the new series and rapidly gained traction.

More than 18,000 individuals have signed a petition calling for President Trump to “free the Tiger King.” The petition claims that Joe Exotic, the eccentric central figure of Tiger King who was convicted in a murder-for-hire plot, “deserves a fair shake at justice, he deserves to be heard, and he deserves to have his day to speak the truth to those that wish to see him destroyed.” The petition’s goal is 25,000 signatures.

SEE ALSO: Hollywood’s Coronavirus Troubles Will Stretch Into 2021 (and Beyond)

Conversely, more than 11,000 people have signed a petition for Congress to pass The Big Cat Safety Act to end the private breeding of tigers and lions. According to the petition, “[t]he Netflix show Tiger King has raised new awareness of the cruelty, killing and exploitation of the captive big cat industry—now is the time to finally pass legislation to free these majestic animals from suffering.” Of the estimated 5,000 to 7,000 big cats in the United States, fewer than 400 live in accredited zoos, and are owned privately because there is no federal law against it, per the petition.

Lastly, a fast-growing new petition calls for the FBI to re-open the investigation into the death of Tiger King co-star Carole Baskin’s husband. More than 1,400 people have already signed. “The entire world watched with their mouths wide open as Carole Baskin’s story was told on the new Netflix special, Tiger King,” the petition states.

“It’s obvious that Carole did, in fact, murder her millionaire husband and feed his remains to tigers,” it alleges. “She even made jokes hinting that she did it. The FBI needs to reopen this investigation, so that justice may be sought for Don Lewis, his memory, and his family.”

Dramatic storylines abound in Tiger King, which is available to stream on Netflix. 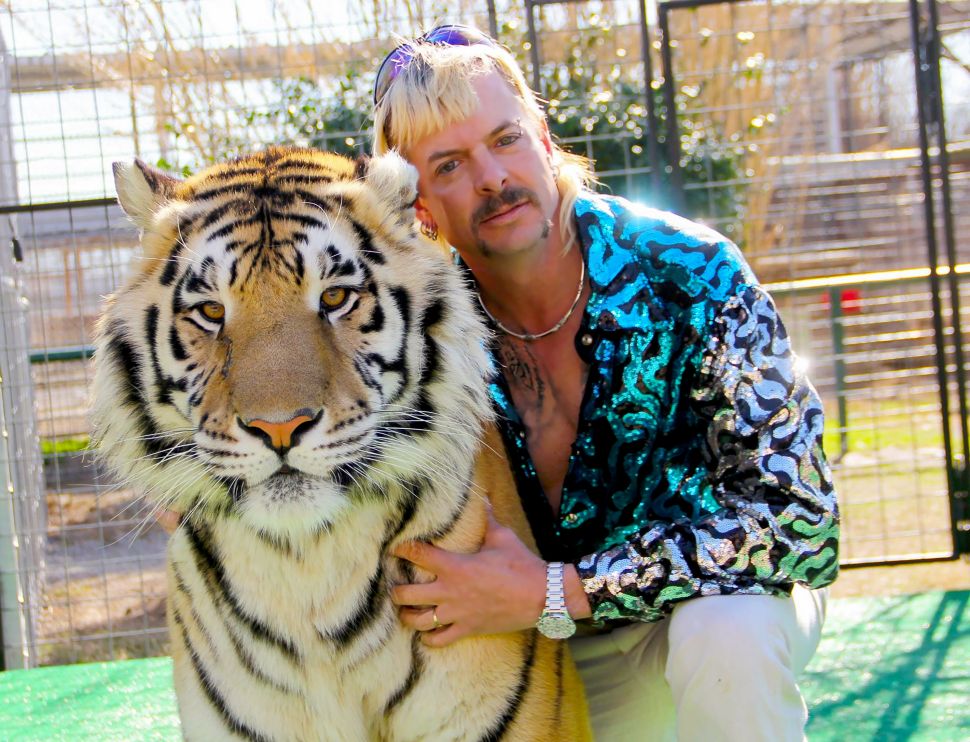