As the coronavirus continues to force people into self-isolation, Netflix viewership continues to skyrocket. Specifically, the streaming service’s new documentary Tiger King: Murder, Mayhem and Madness has become a meme-prodcuing phenomenon in short order. The true crime doc follows the mulleted and gun-toting Joseph Maldonado-Passage, aka “Joe Exotic,” owner of the Greater Wynnewood Exotic Animal Park, who is now in prison for a murder-for-hire scandal.

Given the dark nature of the documentary, some involved have found themselves back-pedaling upon its release. NBA legend Shaquille O’Neal took to his podcast “The Big Podcast With Shaq” to explain his appearance in the series.

“So we go in there, and it’s a beautiful place, and the character that was there was Exotic Joe,” O’Neal said, per THR. “We’re there and I dropped some donations for the tigers’ foods and all that. We take pictures with [the] tigers. We went back a couple times. Then we go back another time and we found out that he’s involved with all the stuff, and then, actually, I stopped going.”

O’Neal admitted that he did visit the zoo several times and make donations but despite claiming that he bought two animals in Tiger King, he never actually made any purchases. He also emphasized that he stopped going to the park once he learned that the animals did not receive proper care.

“I don’t harm tigers,” he said on the podcast. “I love tigers. I love white tigers. Do I put donations to these zoos to help these tigers out? I do it all the time. Do I own tigers personally at my house? No. But I love tigers. Listen, people are going to make their own opinions, but, again, I was just a visitor. I met this guy — not my friend. Don’t know him. Never had any business dealings with him, and I had no idea any of that stuff was going on.”

Other celebrities have reacted to the -cooler documentary via Twitter.

This is a great first step. https://t.co/wcwuVNCcaZ

Um, step aside, pal. You’re way too young and buff and you know it. You could probably pull off Maldonado still, actually. Wouldn’t that be fun?

Got my popcorn. Pressing play on #TigerKing Episode 1. Let’s do this @Netflix #JaredLetoCinemaClub pic.twitter.com/ZfDX2QW9F1

It is my opinion that I believe someone named don has maybe gone through a woman named carole’s meat grinder for sure https://t.co/xLRzcVznNN 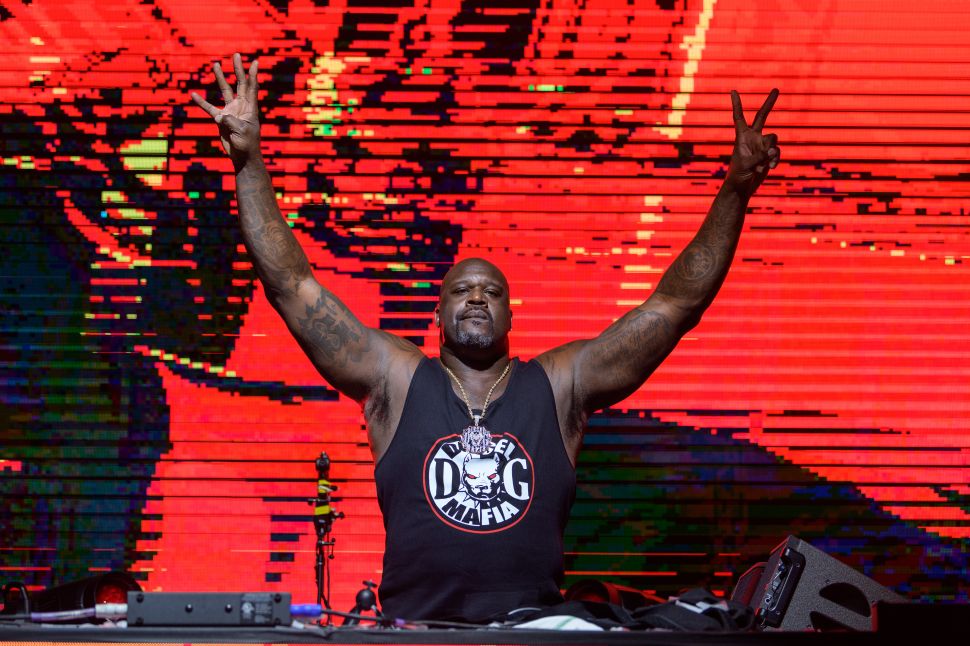