In March 2018, after a lengthy and tumultuous search, James Bond franchise producers finally tapped Slumdog Millionaire filmmaker Danny Boyle to helm the 25th 007 film that would double as Daniel Craig’s final outing as the super spy. He and screenwriting partner John Hodge pitched an original idea to Eon Production heads Barbara Broccoli and Michael G. Wilson that promised to take Bond in a new direction. It was a great choice, one we championed at the time. It lasted all of five months.

In August 2018, Boyle left the project over “creative differences,” forcing the studio to delay the film’s release date for the first time. Bond veterans Neal Purvis and Robert Wade were then brought on to write a new script and True Detective and Maniac director Cary Fukunaga was brought on to helm the project. While this creative team has developed what looks to be a fantastic blockbuster in the now twice delayed No Time to Die, curiosity regarding Boyle’s original vision remains. No Time to Die production designer Mark Tildesley isn’t spilling the beans, but he’s willing to admit that Boyle’s film was “crazy” and “extraordinary.”

“Unfortunately Danny’s crazy, madcap ideas didn’t quite tie up with what Barbara and Michael had planned,” Tildesley told Total Film in a recent interview. “It was definitely a good thing to do. Maybe another time though. I’m revving Barbara up to have another go with Danny. [He had] some extraordinary ideas, they just needed a little pulling together.”

Unconfirmed rumors floating around the internet suggested that Boyle wanted to kill Craig’s Bond at the conclusion of his film, a proposition Eon and distributor MGM was not fond of. In 2019, Boyle told The Guardian that a script dispute was to blame for his departure.

“I work in partnership with writers and I am not prepared to break it up,” he said. “We were working very, very well, but they didn’t want to go down that route with us. So we decided to part company.”

Thankfully, the experience has not spoiled the director on tentpole moviemaking. Boyle told Observer while promoting last year’s Yesterday that he is open to returning to blockbuster franchise filmmaking if the right opportunity presents itself. Get on that, Hollywood. 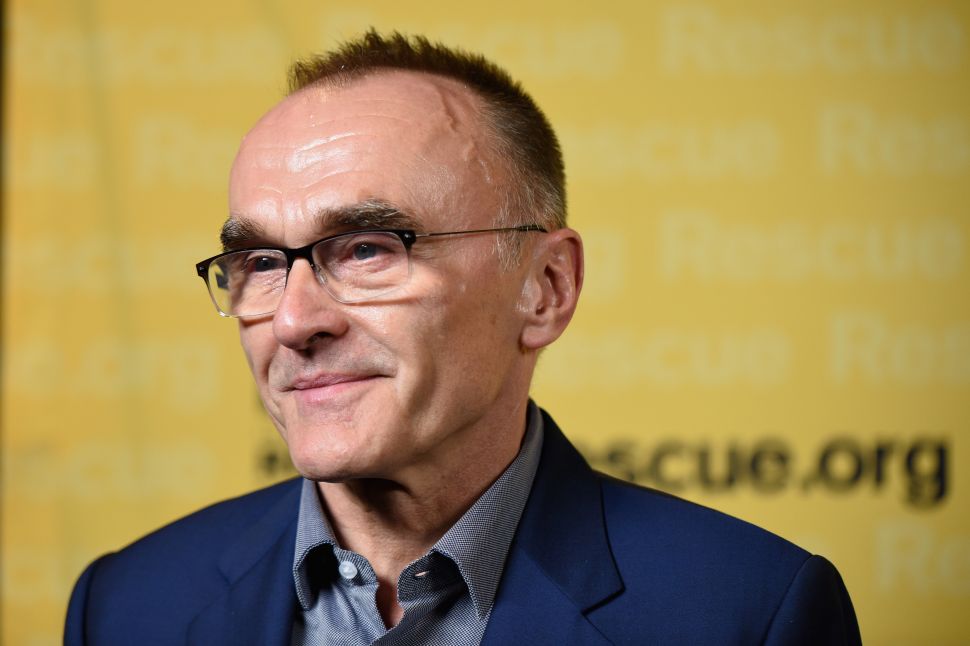