Earlier this week, MGM Studios made the difficult decision to postpone No Time to Die‘s April 10 release date until November due to concerns over the coronavirus outbreak. This signaled the first major domestic reshuffling of the tentpole schedule (but likely not the last) and rejiggers the global rollout of the company’s crown jewel at a particularly precarious time. You see, MGM is reportedly preparing itself for an eventual sale, hoping to polish its assets and fetch up to $10 billion on a hungry open market. But the postponement of No Time to Die will cost the company.

MGM is expected to lose between $30 million and $50 million due to the seven month delay, according to The Hollywood Reporter. With just four weeks until its scheduled release, a significant chunk of the film’s marketing budget, including a $4.5 million Super Bowl spot, has already been spent. Reviving the costly P&A campaign and beginning from square one later this year, for a film that already cost around $245 million to make, will be an expensive endeavor. The write-down surely won’t help MGM’s bottom line as it looks to bolster its financials in anticipation of a hopeful acquisition.

SEE ALSO: Marvel vs DC: Inside the Xs and Os of Superhero Movie Profits

“MGM, Universal and Bond producers, Michael G Wilson and Barbara Broccoli, announced today that after careful consideration and thorough evaluation of the global theatrical marketplace, the release of No Time to Die will be postponed until November 2020. The film will be released in the U.K. on November 12, 2020 with worldwide release dates to follow, including the U.S. launch on November 25, 2020,” said a statement given to Deadline at the time of the announcement.

However, the alternative was even more unattractive. All 70,000 movie theaters in China, where 2015’s Spectre earned $84 million, largely remain closed due to the coronavirus outbreak. The Asia-Pacific region is feeling the brunt of the fallout but the U.K., where 007 reigns supreme as a homegrown British hero, may also become vulnerable in the coming weeks. Spectre earned a healthy $125 million in the country.

The virus’ impact has not yet been fully felt in North America, where Blumhouse’s The Invisible Man over-performed last weekend with a $29 million debut. But if COVID-19 begins to impact theatrical viewing habits this month then MGM will feel even better about delaying No Time to Die‘s domestic release date (Spectre earned $200 million in North America).

No Time to Die, directed by Cary Joji Fukunaga, will not hit theaters domestically on Nov. 25, where it will have to compete with Marvel’s The Eternals (Nov. 6), Legendary’s Godzilla vs. Kong (Nov. 20), Warner Bros.’ King Richard (Nov. 25) and Disney’s Raya and the Last Dragon (Nov. 25). The 25th film in the 007 franchise will be star Daniel Craig’s final outing as the super spy.

There have been nearly 100,000 worldwide cases of coronavirus with more than 3,000 deaths so far. 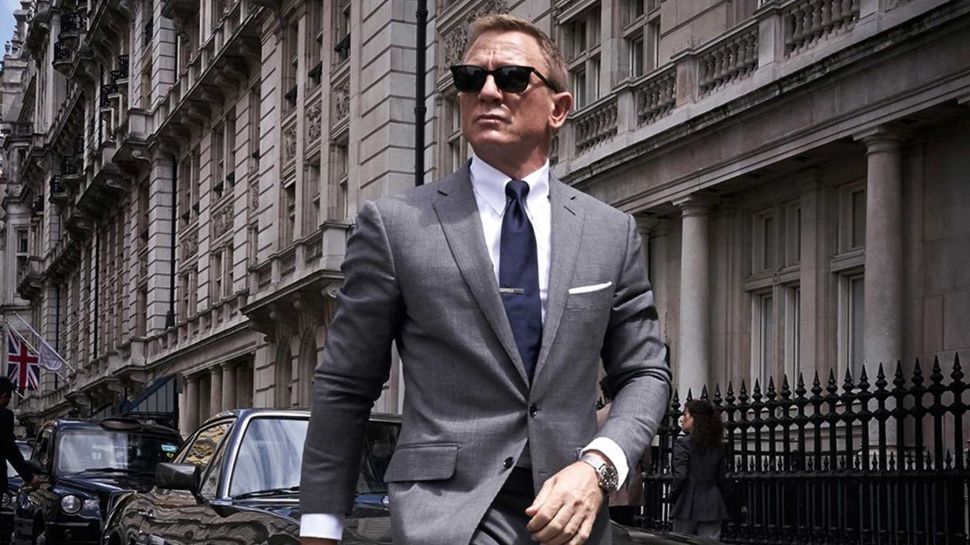