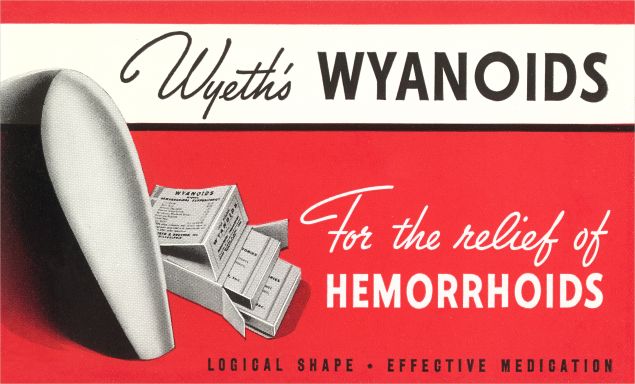 As the coronavirus bears down on Americans, it’s become increasingly clear that the heath care systems we have in place and the infrastructures that tenuously hold society together are not, shall we say, quite completely equipped to handle the onslaught of what’s to come. Coronavirus testing is inexplicably difficult to access and still exorbitantly expensive, people who’ve tested positive with the virus are still traveling, and the elderly have proven to be extremely vulnerable to the illness in and of itself, due to the severe respiratory aspects of the disease.

All of this is to say: if you can detect a particularly high-pitched note of anxiety in the world around you today, it’s not just you. With this in mind, Observer took a peek back through the archives to find some of the most absurd, far-fetched and downright strange medicine advertisements of years (and centuries) past.

It’s one thing to be dealing with a pandemic with 21st century resources, and quite another to contemplate how something like the coronavirus might have gone down smack dab in the middle of the Roaring ’20s. Everyone probably would have been so booze-addled back then, they wouldn’t have even noticed particularly high fevers or severe coughing. 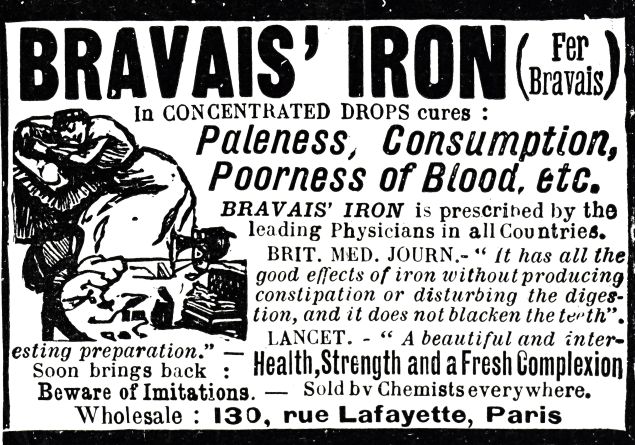 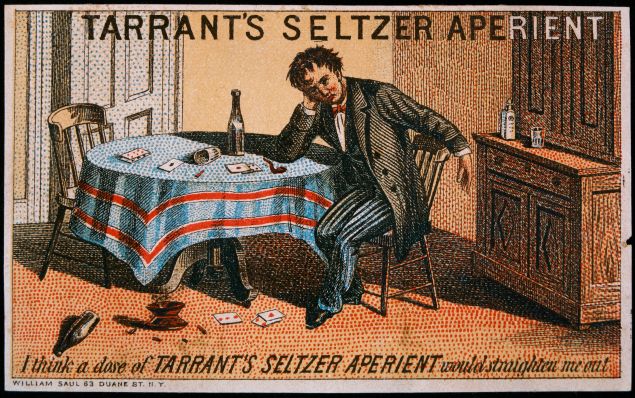 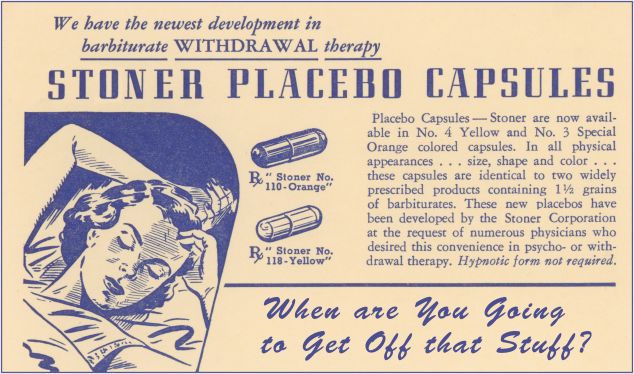 Vintage illustration of an ad for placebo pills to be used in barbiturates-withdrawal therapy, 1950s. Found Image Press/Corbis via Getty Images 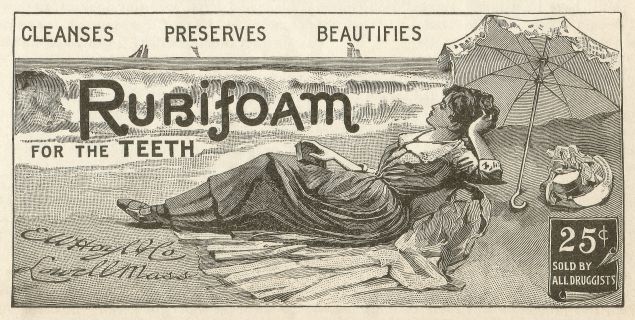 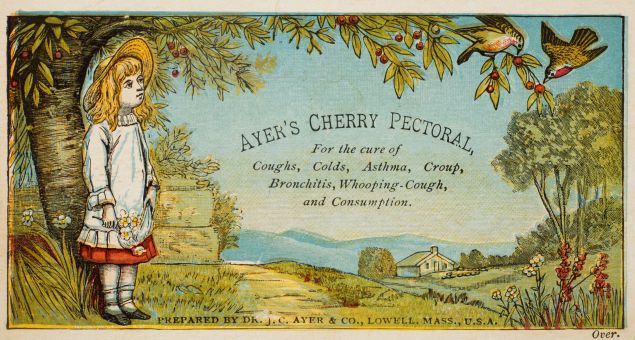 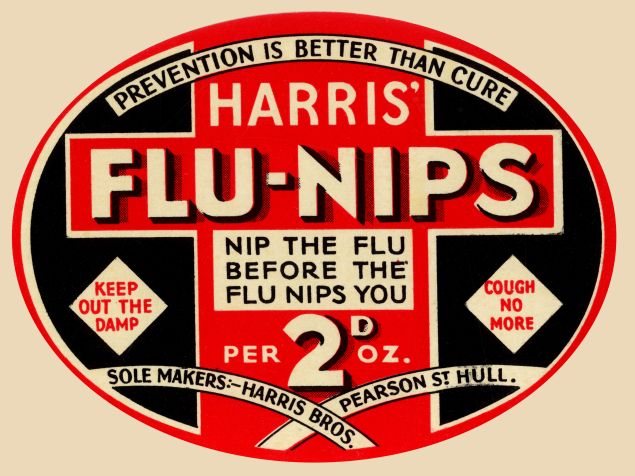 Advertisment for Harris’ Flu-Nips,’ which features the phrase ‘Keep Out the Damp.’ Buyenlarge/Getty Images 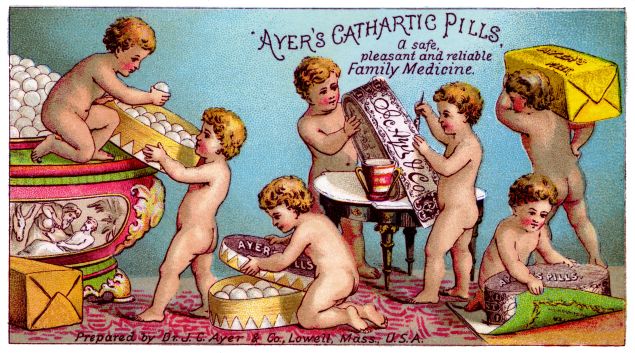 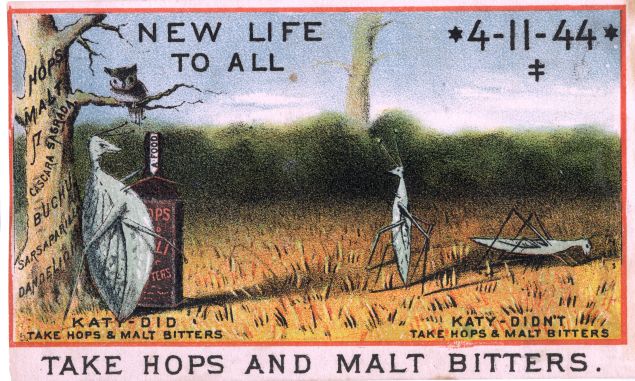 This 1880 ad is maybe the creepiest thing we’ve ever seen. Transcendental Graphics/Getty Images

As you can see, old advertisements for medicine were essentially just advertisements for dressed-up snake oil. A particular favorite is the ad for Harris’ Flu Nips, which bears an eerily prescient slogan: “Prevention is Better Than Cure.” That’s something a company says when they definitely don’t have the cure. 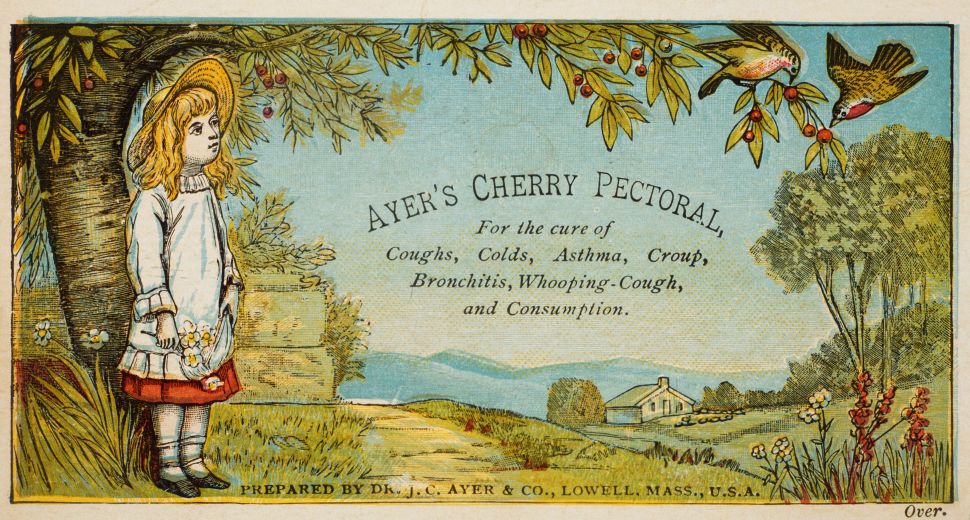