In December, it was reported that AGBO was developing a film about data consultant Christopher Wylie, a central figure in Facebook’s 2018 data privacy scandal connected to Cambridge Analytica. Avengers: Endgame directors Joe and Anthony Russo were set to produce the script written by Marvel mainstays Christopher Markus and Stephen McFeely. While AGBO is putting together an all-star cast for the feature film, we can now confirm one of the major players.

Paul Bettany will co-star as the real-life businessman Alexander Nix, CEO of Cambridge Analytica. He hires Wylie to work the data collection and run strategy and knows without Wylie he’d be nowhere. Within the film, Nix is described as someone who wants to succeed at any cost and can often lose his temper in that pursuit.

SEE ALSO: Exclusive: George Clooney Set to Direct ‘The Boys in the Boat’

David Gordon Green will reportedly direct the untitled film after he completes work on the sequel to 2018’s Halloween legacy sequel. A 2020 start date was initially on the table, though it is unknown if those plans have been impacted by the coronavirus outbreak. The movie will reportedly follow Wylie’s evolution from facilitator to whistleblower and will borrow from his real-life interview with The Guardian. AGBO is putting together the film before finding a distributor.

Bettany has close ties to the Russo brothers as well as Markus and McFeely. He has voiced Tony Stark’s A.I. helper Jarvis in the Marvel Cinematic Universe since 2008’s Iron Man and starred as Vision since 2015’s Avengers: Age of Ultron.

A previous version of this article incorrectly listed Joe and Anthony Russo as the writers of Avengers: Endgame when they served as directors. 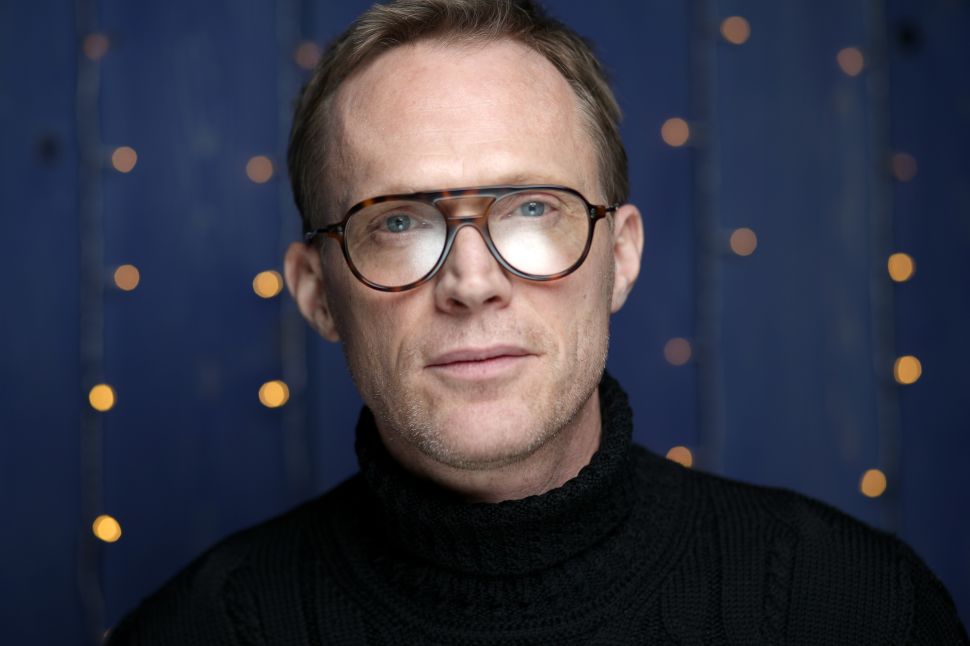