At the opening of his new memoir, Later, Paul Lisicky reveals the frustrations and fierce attachments shared by himself and his mother. Driving together to Provincetown Art Center in Massachusetts, at age 31 Lisicky had won a prestigious fellowship that would allow him the time and freedom to write. What it also offered him is the time and freedom to come into his own as a gay man in 1991. His mother’s fear at this moment in history is palpable. “She puts her arms around me so I will feel the consequence of her losing me once again. And I hug her back even harder in my attempt to do the impossible: push dark feelings out of her and leave light in their place.” Shortly after, he lays plain her concerns: “She is expecting me to die of AIDS.”

With chapters that are built by layered passages, offering space and room for the reader’s own connections and experiences, Later is an expansive memoir. Dipping back and forth in time, Lisicky constructs a lyrical exploration of what it means to go from life as a loner—misunderstood by himself as well as others—to a crucial part of a threatened or endangered community, defiantly expressive with passion and verve.

In conversation with Observer, Lisicky reflects that Provincetown was “like no other place or no other situation I’d been a part of. I enjoyed the company of my fellow grad students at the Iowa Writers Workshop, but it wasn’t the same as coming to Provincetown, where all of a sudden I had this multitude of casual friendships with people whose names I didn’t even know. There was a sense of checking in everywhere. I love that sense of being seen and seeing other people, even though a lot of it is communicated on the animal level.” Lisicky remembers feeling that his life would be different from that point on. And though it was, for him, Provincetown’s intensity—where everyone was working towards a shared goal—was vital but fleeting. “It was only a period of a few years that Provincetown was like that,” he recalls

As a gay man just coming into his own, Lisicky was fascinated by this open, proud, unapologetic community. It became critical to absorb this new world. “I didn’t understand any of the social rules and I had this intense curiosity to read it all. It all felt wildly overstimulating and wonderful. It felt like this was the first time I was ever alive, honestly. I was so grateful to be there at that moment in spite of all the dread in the atmosphere. To be a participant in town felt like art making or justice making. There was lots of silliness, too; so much spiky and irreverent laughter that was a reaction to the dread and uncertainty around us that brought us through the rough times. ”

Bringing dark humor to moments of great sadness is another way to strike against the silence of an untold history. Given the pattern of silence in gay history, particularly the impact that silence had upon the gay community during the AIDS epidemic of the 1980s into the 1990s, there’s incredible pressure for queer narratives and history to satisfy the need to respond with great vigor and be many things to many people. Having been erased from the story, there’s a reflexive drive to write with the hope of righting these egregious wrongs.

While this impulse is not without considerable grounding, it’s a futile exercise. Instead, perhaps what one should hope for is the consistent inclusion of queer stories and histories in our contemporary literature. In conversation with one another, there’s a chance that a more complete picture of queer life—and society at large—will come to light and make its mark on history and culture.

What works so well about Later is that it achingly captures a narrow window of time in a small community, the queer community of Provincetown, as it managed to remain joyful, vibrant and defiantly playful while reeling from the horrific impact AIDS had on its population. In doing so, Lisicky reflects perspective and great care for a multitude of experiences and voices.

The challenge here is to not be reductive in the face of laying claim to history. The struggle to tackle too many facets of this tragic history is potentially crushing. Rather, Lisicky gracefully channels the rhythm and tone of history through his own coming of age. His book is not the definitive tome on the aftermath of AIDS or a history of Provincetown as a queer haven. But it does stress the importance of recovering that history while also expanding what it means to be queer as well as gay. Lisicky also touches upon the expansiveness of queer identity and culture, which is in its way another subject that remains unspoken. In Later, Lisicky quotes the late performance studies academic José Muñoz who wrote “Queerness is not here yet. Queerness is an ideality. Put another way, we are not yet queer. We may never touch queerness, but we can feel it as the warm illumination of a horizon imbued with potentiality.”

Considering this understanding of queerness, Lisicky says, “I love when he brings an image to this abstraction. It makes it so physical and real.” Similarly Lisicky himself has an incredible ability to give shape to the intangible fears and desires he faced as a man embracing his sexual freedom and appetite while being made to feel that doing so was courting death. For years, Lisicky made the decision to avoid testing for HIV in order to avoid a fate of doctors’ offices and deterioration. Writing of this time, Lisicky states, “I want some control, even though that not dealing with the future is a fiction of control…Let the day ahead be a bowl of want, and let there be nothing beyond that to measure. Until the next day.”

In a manner that resonates with his keen awareness of a newcomer to queer culture, Lisicky is also acutely aware of the contractions he carried at that time as someone running away from fate while constantly conscious of it. It’s a tension that always exists for people who are present and yet invisible in society. But Muñoz’s engagement with queerness creates another perspective. Lisicky says, “I’m so interested in the notion of queerness and futurity, the idea that there’s no horizon ahead.” Considering a queerness as this fluid space of possibility is remarkably liberating. For a community subject to extreme prejudice and cruelty, this freedom is a welcome vantage point from which to consider a new sense of self.

From that generosity of spirit, Lisicky offers his journey into selfhood alongside his tribute to a community in crisis yet incredibly free. It’s sexy and profound in its candor. While Later is marked by great tenderness and affection, so often it nails the gravity of this time with reflections such as, “Sometimes it’s important to sit with the thing that will never be given to us.” Lisicky could have been speaking of his life as well as his writing when he wrote, “To make something beautiful is a radical act, especially when bodies are decaying, splashed with red spots as if a paintbrush were shaken over bare skin.” The shock of mortality never escapes your reading of this memoir, but the beauty of survival is revealed through Lisicky’s ongoing pursuit of art and truth on and off the page. 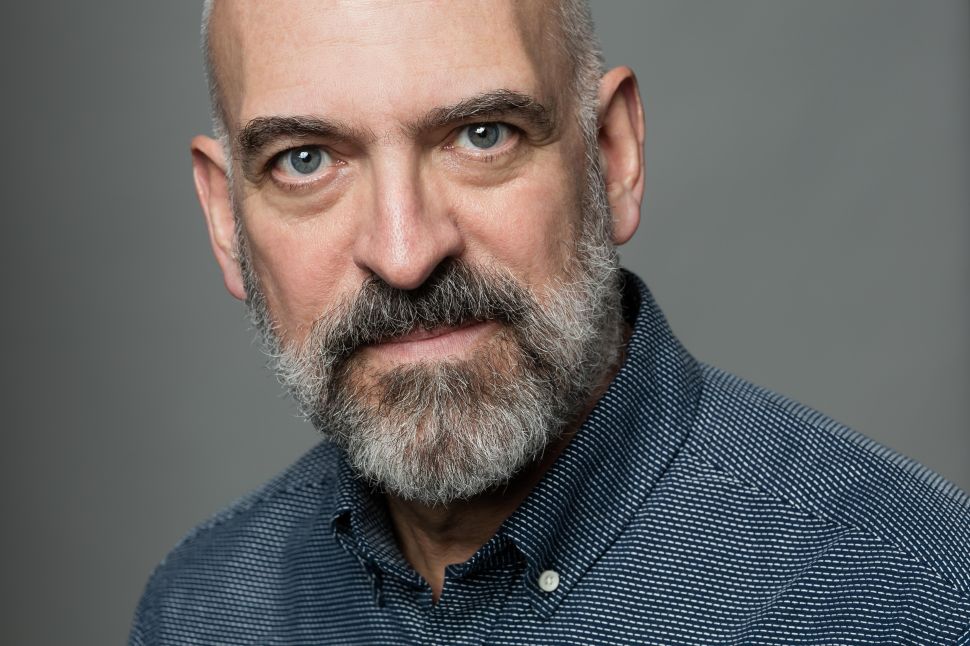