Plácido Domingo, one of the world’s most famous and renowned opera stars, announced via a Facebook post published on Sunday that he had tested positive for the coronavirus and that he and his family are currently isolating themselves for as long as it’s deemed medically necessary. According to the New York Times, Domingo was in Mexico when he published the post announcing that he had contracted the virus.

“Currently we are all in good health but I experienced fever and cough symptoms therefore deciding to get tested and the result came back positive,” Domingo wrote on Facebook. “I beg everyone to be extremely careful, follow the basic guidelines by washing your hands frequently, keeping at least a 6 feet distance from others, doing everything you can to stop the virus from spreading and please above all stay home if you can!”

This comes at a time when Domingo had been receiving increased scrutiny. In 2019, a number of women who’ve worked or interacted with him in the past accused Domingo of systemic and repeated sexual harassment that had effects on both their personal self esteem and their careers. Since then, the fallout for Domingo’s career has been considerable, especially considering the clout he’s accumulated in the opera world over many decades. In October of 2019, Domingo resigned from his former position as general director of the Los Angeles Opera, and also withdrew from a number of performances he was scheduled to appear in.

Earlier in March, the Royal Opera House in London also announced that Domingo had withdrawn from a number of scheduled appearances he had been slated to make this summer. This announcement was made in the wake of an American opera union’s investigation that found that Domingo had indeed behaved inappropriately with women. 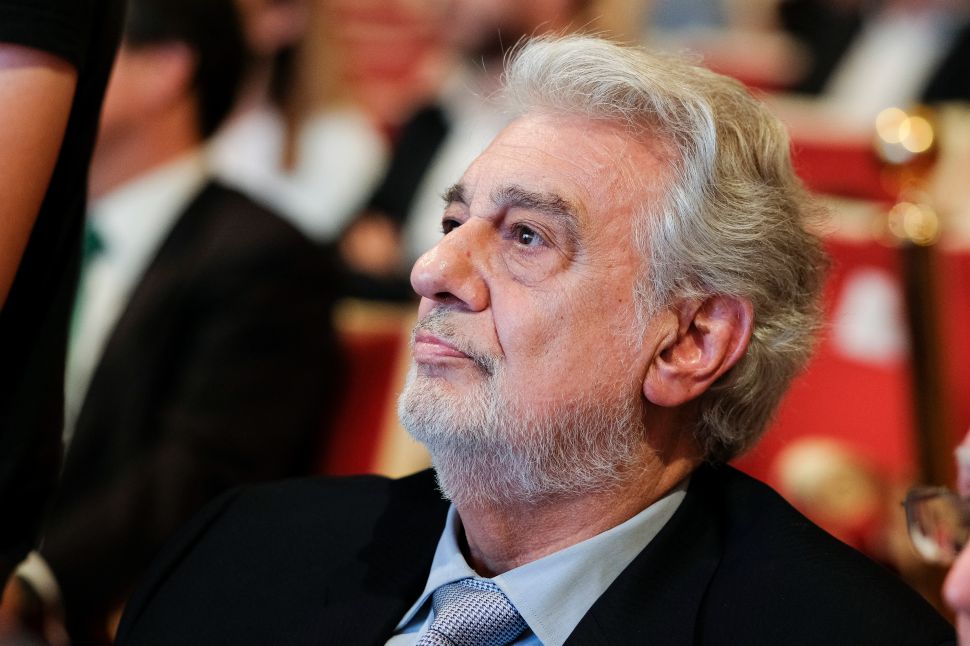