Prince Charles has tested positive for the coronavirus, becoming the first member of the British royal family to contract COVID-19. Clarence House announced the diagnosis this morning, and released a statement that the 71-year-old heir to the British throne has had mild symptoms since last weekend.

His wife, Camilla Parker-Bowles, was also tested for the virus, but she was negative for COVID-19. Prince Charles and the Duchess of Cornwall were tested by the NHS in Aberdeenshire in Scotland on Monday, and received their results the following day. The Clarence House statement adds that the couple met the criteria for resting, and that they are now self-isolating.

Prince Charles and Camilla are believed to have left London for Birkhall, their country home at the Queen’s Balmoral estate in the Scottish Highlands, over last weekend, as the coronavirus pandemic continued to spread. As they are both over 70, they’re in the at-risk category.

Prince Charles last saw Queen Elizabeth on the morning of March 12, which means he potentially could have been infectious at the time. According to royal reporter Rebecca English, Buckingham Palace said that Her Majesty remains in good health, and she’s following all the right protocol and advice. Queen Elizabeth, who is turning 94 in April, is currently in residence at Windsor Castle with Prince Philip.

While Prince Charles’ diagnosis has led many to wonder who he contracted the virus from, the Palace said in its statement that due to the Prince of Wales’ numerous public engagements and events over the past few weeks, it is “not possible to ascertain from whom the prince caught the virus.”

Prince Charles and Camilla will remain at Birkhall for the foreseeable future, as they continue to self-isolate and follow government guidelines. The other senior British royals are spread out elsewhere in the U.K., as the Queen and Philip are staying at Windsor, while Prince William and Kate Middleton are with their children at their Norfolk home, Anmer Hall. 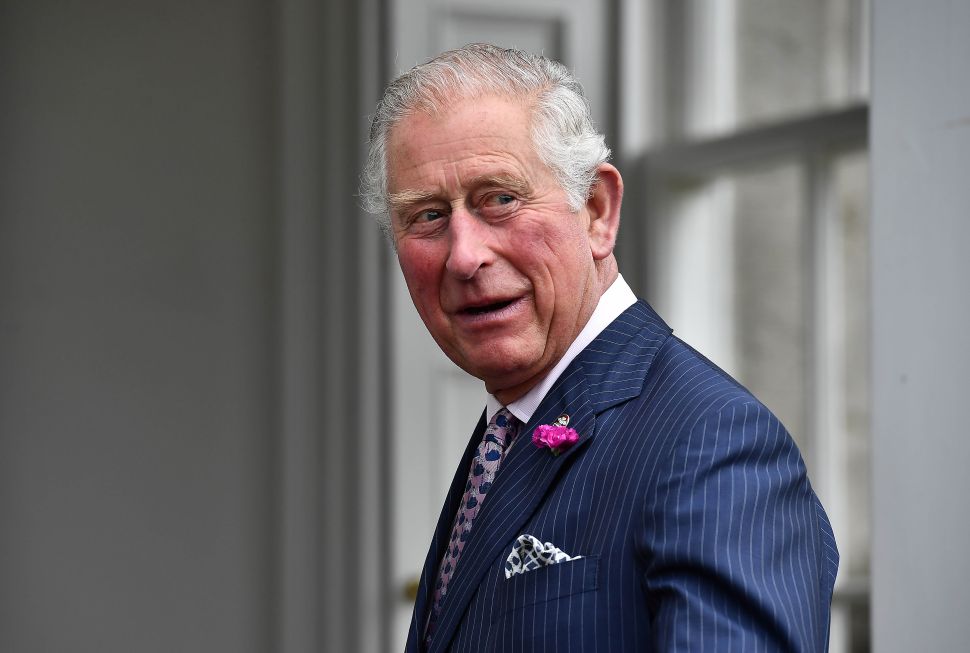