The Prince of Wales is now out of self-isolation, after testing positive for coronavirus last week. Prince Charles was diagnosed with COVID-19 last Tuesday, after displaying mild symptoms the previous weekend.

“Clarence House has confirmed today that, having consulted with his doctor, the Prince of Wales is now out of self-isolation,” CNN reported. The heir to the British throne followed U.K. government and medical guidelines and self-isolated at Birkhall, his Balmoral country home in the Scottish Highlands, for the past seven days.

Camilla Parker-Bowles was tested for coronavirus at the same time as her husband, but her results were negative. The Duchess of Cornwall is continuing to self-isolate at Birkhall, however, just in case she develops any symptoms.

Last Thursday, Prince Charles and Camilla joined millions of others in the U.K. by clapping for the NHS workers fighting the coronavirus pandemic, and shared videos of their applause—they did so from separate wings of the home, of course.

Prince Charles is holding meetings via phone and video conferencing, according to People, and the Duchess of Cornwall is using the Houseparty app (royals are very high-tech!) to keep in touch with family and friends during this self-quarantine period.

The Palace previously released a statement that said it wasn’t clear how Prince Charles contracted COVID-19, due to his numerous engagements and events. He did see Queen Elizabeth on the morning of March 12, when he could potentially have been infectious, and there were also concerns when Prime Minister Boris Johnson, who saw the Queen on March 11, tested positive for the virus. Buckingham Palace, however, has reiterated that the monarch “remains in good health.”

Queen Elizabeth, who is turning 94 next month, and Prince Philip, who is 98, are staying at Windsor Castle for the time being. The Queen is still having her weekly meeting with the Prime Minister, but now it’s a phone call instead of in-person.

The rest of the royal family is also obeying government advice and self-quarantining, including Prince William and Kate Middleton. The Duke and Duchess of Cambridge are at Anmer Hall, their Sandringham country home, with Prince George, Princess Charlotte and Prince Louis, and are now homeschooling their two eldest children. 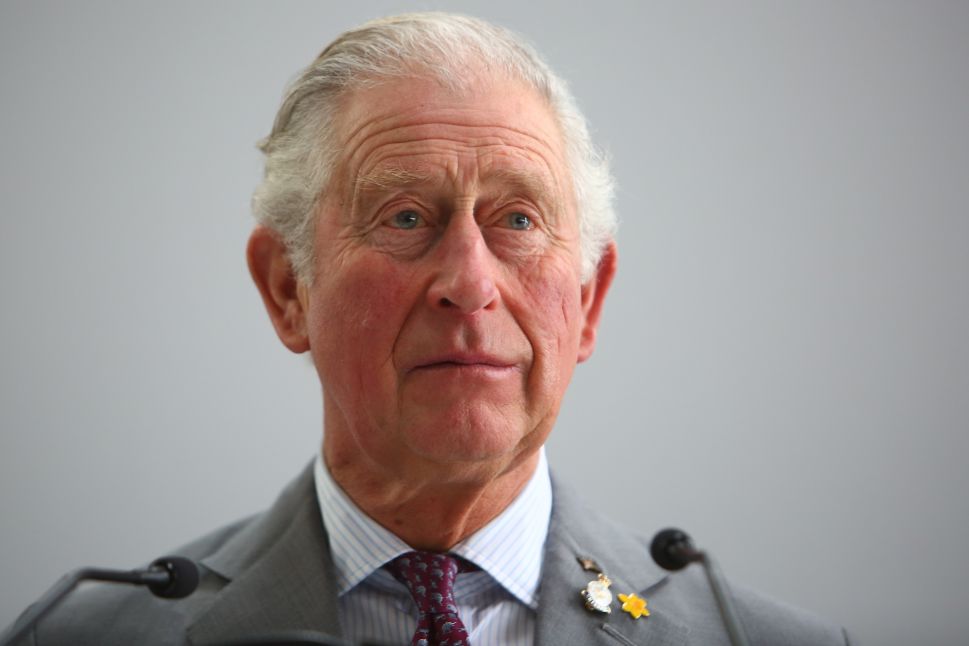