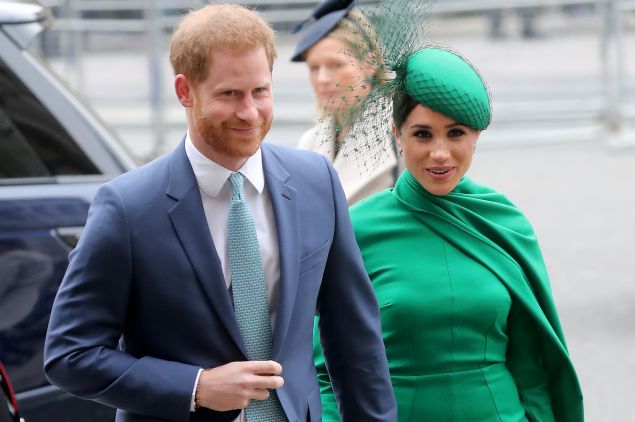 The Duke and Duchess of Sussex recently returned to Canada, after completing their final engagements as senior members of the royal family. Prince Harry and Meghan Markle didn’t spend a ton of time in the United Kingdom on their farewell tour, but they definitely kept busy during their short trip.

Prince Harry and Meghan are now back at their Vancouver Island mansion, where they’ve reunited with their son, Archie, as they didn’t bring the littlest Sussex along on their recent jaunt across the pond.

The Duke and Duchess of Sussex, who will officially step down from royal duties on March 31, apparently didn’t have Archie make the lengthy trip to the U.K. due to health concerns, as the Telegraph reports that it was “out of concern for his health during the threat of a global pandemic,” with coronavirus spreading around the world.

Queen Elizabeth was reportedly disappointed she wasn’t able to see her great-grandson, but it makes sense that the Sussexes didn’t want to subject their young son to the long trip. But the monarch will get to spend time with Archie in the coming months, as Prince Harry and Meghan have accepted the Queen’s invitation to visit Balmoral for the summer—and they’re planning on bringing Archie with them.

Archie is making his grand return to the U.K. later this year. Pool/Samir Hussein/WireImage

Prince Harry and Meghan will head to Queen Elizabeth’s estate in the Scottish Highlands at some point over the summer, according to the Sunday Times, and will also spend time at Prince Charles and Camilla Parker-Bowles’ Birkhall home, elsewhere on the Balmoral grounds.

Queen Elizabeth spends a few months every summer at her Scottish estate, which is thought to be her favorite royal residence. She expects the whole royal family to come visit at some point, but last year, Prince Harry and Meghan apparently declined the invitation, as they said that Archie was too young of that kind of trip. The Sussexes did, however, go on a few other vacations over the summer, including an escape to Ibiza as well as a getaway to Elton John’s home in the South of France, all with Archie. 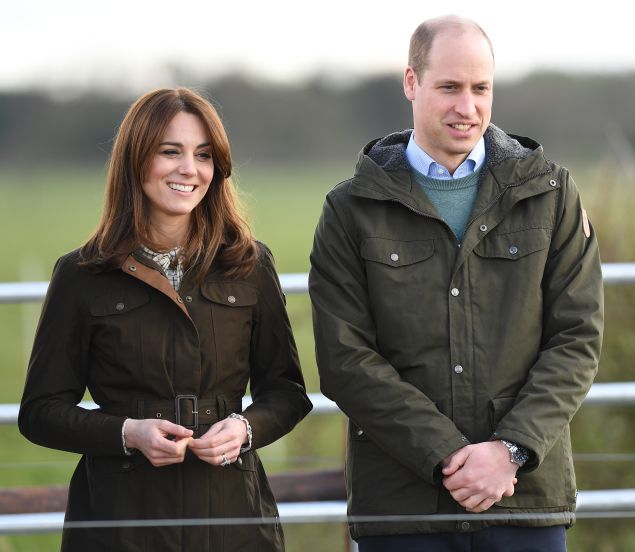 Prince William and Kate Middleton did make their annual visit to Balmoral last summer, and brought along their three children on the trip. Perhaps this year, Prince Harry and Meghan will time their Scottish vacation with the Cambridges, so Archie can hang out with his cousins a bit. 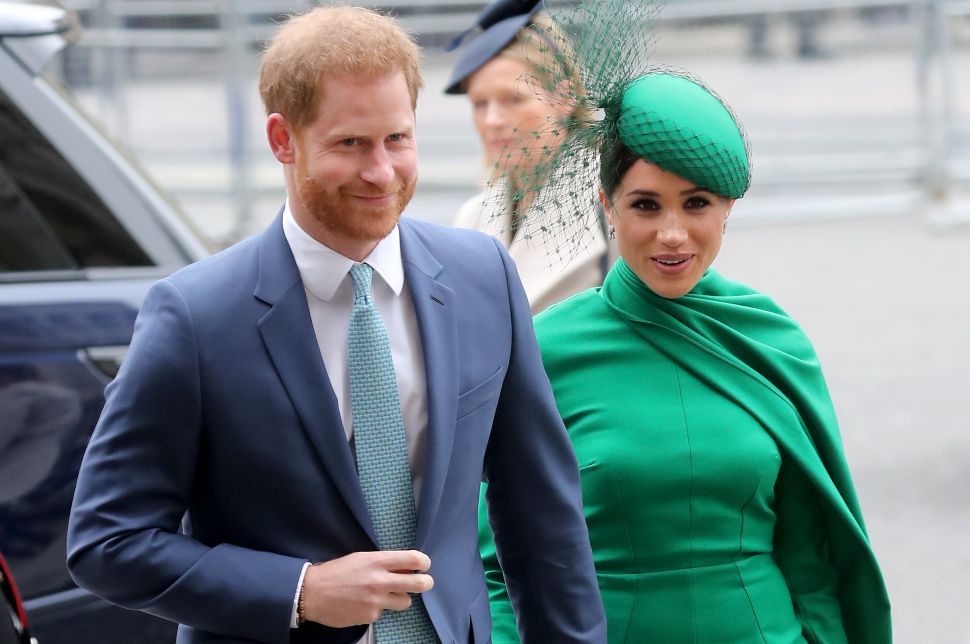