The Duke and Duchess of Sussex have finally made their move to the West Coast. After months of speculation, Prince Harry and Meghan Markle have packed it up in Canada and relocated to Los Angeles.

Prince Harry, Meghan and Archie are now settled into a new compound in L.A., reports People, and the move has been planned for some time. They managed to leave their Vancouver Island mansion just in time, as per Page Six, the Sussexes took a private jet from Canada to California shortly after Prime Minister Justin Trudeau announced the Canadian-United States border was closing due to the coronavirus pandemic.

They realized Canada would not work for “various reasons,” according to the Sun, and in L.A., they have a “big support system,” including Meghan’s mom, Doria Ragland, as well as their “new team of Hollywood agents and PRs and business managers.”

It’s not clear where, exactly, in Los Angeles the Sussexes have set up house, but they’re apparently no longer considering moving to a Malibu mansion, as they felt the location was too remote and there were too many security concerns.

Prince Harry and Meghan are now in self-isolation at their new Los Angeles residence, following government protocol. They are reportedly being extra cautious now, after finding out that Prince Charles tested positive for COVID-19 earlier this week. The rest of the royal family in the U.K. is also listening to medical instructions, as Prince William and Kate are homeschooling their children at their country home, Anmer Hall, while the Queen is in self-isolation at Windsor Castle.

The Sussexes have been keeping busy ever since they stepped back as senior royals. Meghan’s first Hollywood project since marrying into the royal family is set to be released in the coming days; she narrated the Disney film Elephant, and her entire fee is going to the charity Elephants Without Borders.

While it is somewhat surprising that the Sussexes are now residing in a location outside of the Commonwealth, they aren’t entirely letting go of the U.K., as they’re reportedly contemplating building a new residence across the pond. Prince Harry and Meghan are considering constructing a new country home in the Cotswolds, which they would use as the main house while visiting the United Kingdom. 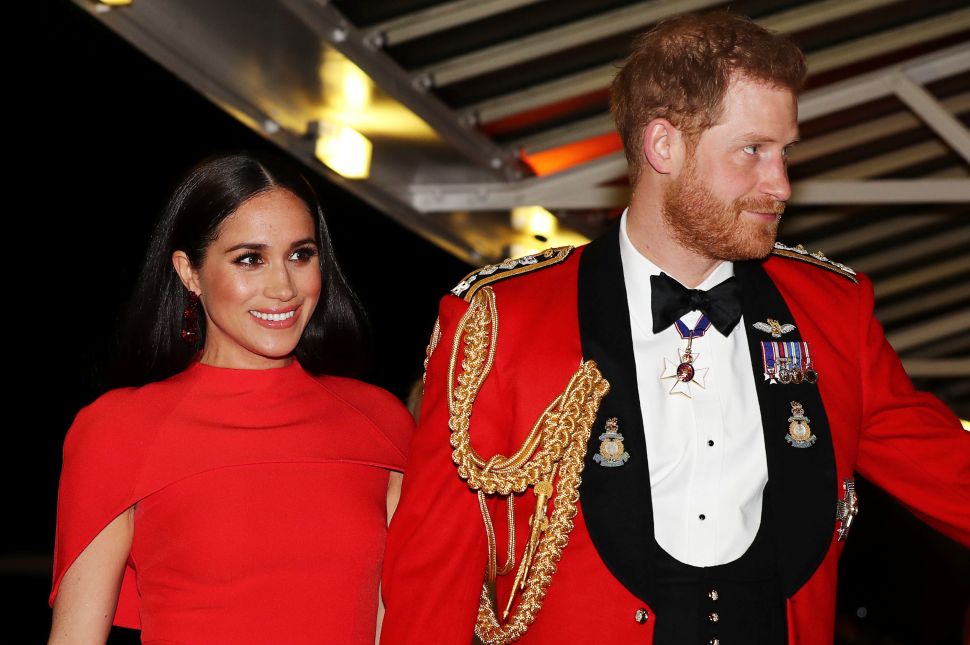