The Duke and Duchess of Sussex officially step down from their royal duties on March 31, but they aren’t finished with the U.K. just yet.

Prince Harry and Meghan Markle are currently in Canada, where they’ve been living in a Vancouver Island mansion with their son, Archie. Ever since the Sussexes announced their intentions to step back as senior royals earlier this year, they’ve spent most of their time in North America, with the exception of a return to the U.K. to fulfill their final official royal engagements.

While they still have the use of their Windsor home, Frogmore Cottage, it seems Prince Harry and Meghan are considering a scooping up a different property elsewhere in England.

Prince Harry and Meghan want to build a new three-bedroom country home in the Cotswolds, reports the Sun. The Duke and Duchess of Sussex are looking into constructing a $3.5 million estate near Soho Farmhouse, the Oxfordshire members-only club from Soho House. It’s actually where Meghan had her bachelorette party (we mean, hen do) prior to tying the knot.

Prince Harry and Meghan plan on using the retreat on the Great Tew Estate as their “bolthole while they are in the U.K.,” and apparently got the idea from David and Victoria Beckham, who already own a home in the Cotswolds.

Prince Harry and Meghan are already quite familiar with the area, as prior to their May 2018 wedding, they signed a two-year lease on a home on the Great Tew Estate. Alas, they ended up canceling the lease early after their security was compromised due to Splash News publishing photos of the interiors and exteriors of the home. The Sussexes ended up winning the lawsuit they filed against the paparazzi news agency, but still had to vacate the property.

The Sussexes still have the use of Frogmore Cottage; Buckingham Palace previously released a statement from Queen Elizabeth that said it will remain the Sussexes’ family home in the U.K., but that Prince Harry and Meghan are planning on repaying the Sovereign Grant for the money spent on the refurbishment of the property. The reported $3 million invested into Frogmore Cottage renovations prior to the Sussexes’ moving in was widely discussed, and many were critical of the pricey redesign.

However, now that Prince Harry and Meghan aren’t working members of the royal family, they will pay for the cost of living and maintaining Frogmore Cottage, and could also potentially pay rent. They actually recently relocated many of their Frogmore staff elsewhere in the royal household, so it’s not clear how often they plan on using the Windsor abode.

However, it’s not likely that Prince Harry and Meghan will be making their way from Canada to the U.K. to figure out floor plans in the Cotswolds anytime soon, as they’re following government advice and precautions around self-isolation and non-essential travel due to the coronavirus pandemic. Prince Charles tested positive for COVID-19 earlier this week (he is the first member of the British royal family to contract the virus), and called his sons to inform them of the diagnosis. As of now, Prince Harry and Meghan are staying put in Canada, but depending on travel regulations, they will be going back to the U.K. in the next few months, as they accepted Queen Elizabeth’s invitation to visit Balmoral Castle with Archie this summer. 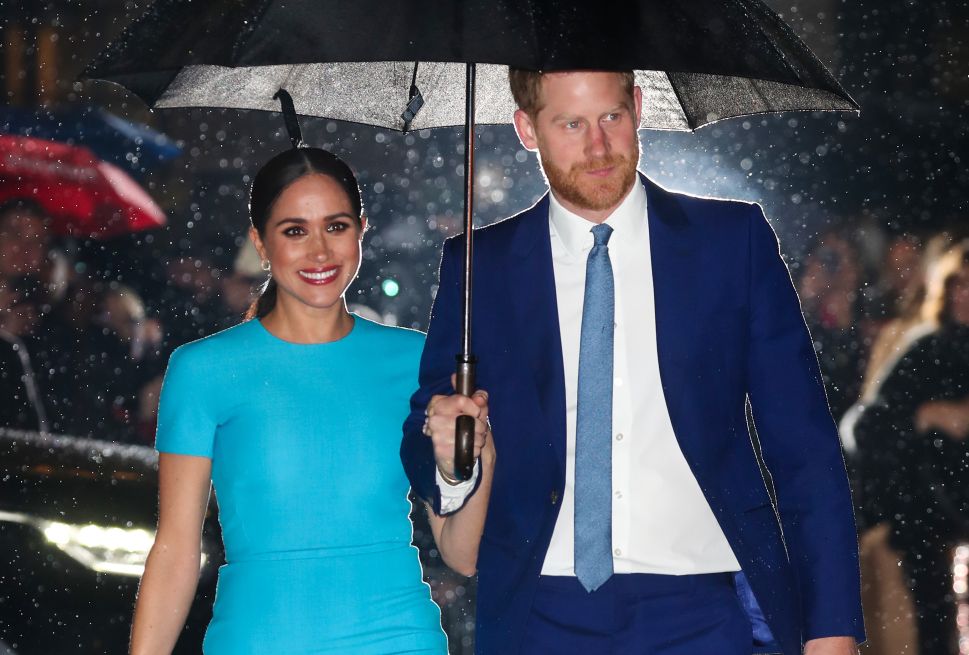