The Duke and Duchess of Cambridge are now going to homeschool their two eldest children amid the growing coronavirus pandemic. Prince George and Princess Charlotte both attend the private Thomas’s Battersea academy in London, and the school just announced that they will be closing and moving to remote learning by the end of the week.

The school is located just a few miles away from Prince William and Kate Middleton’s official London residence, Kensington Palace, where they live with Prince George, Princess Charlotte and Prince Louis.

The curriculum will now “be taught through online learning platforms and we have asked parents to keep their children at home and to access their lessons through this system. This will ensure that children have continuity of learning when they are unable to attend school.”

There was a scare at the school last month, as at least four pupils at Thomas’s Battersea stayed home in self-isolation after exhibiting potential novel coronavirus symptoms.

The Duke and Duchess of Cambridge are following advice of the U.K. government and the school, reports People.

Today, Prince William became the first royal to formally, directly publicly address COVID-19. The Duke of Cambridge recorded a video message in support of the National Emergencies Trust, as he launched an appeal to the public on behalf of the organization. The National Emergencies Trust is now raising money to help local charities supporting those suffering as a result of the coronavirus pandemic.

The rest of the royal family is adjusting their schedules and taking government advice into account with their plans. Queen Elizabeth is leaving Buckingham Palace in London for Windsor Castle tomorrow, where she’ll likely remain until after the Easter holiday, and other members of the family have postponed events and travel. Earlier today, the Palace announced the most recent cancelation, as Princess Beatrice and Edoardo Mapelli Mozzi will no longer have their wedding reception party at Buckingham Palace. They still plan on tying the knot on May 29, but might be having a much smaller ceremony than planned. 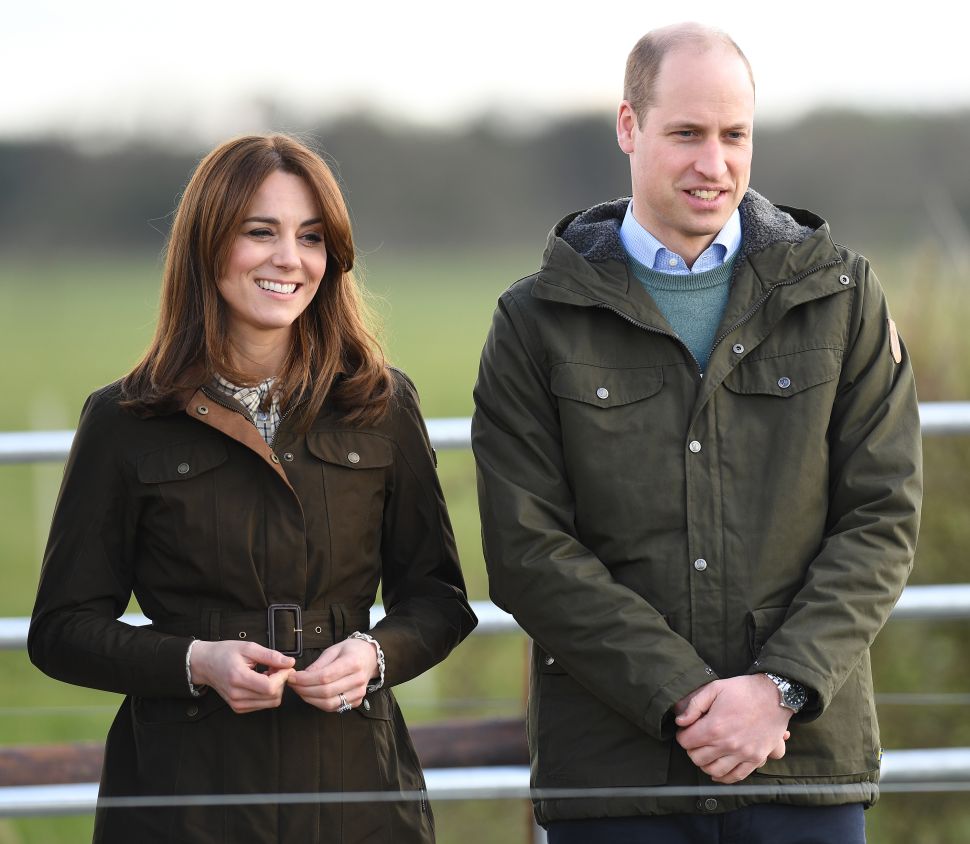