It hasn’t exactly been smooth sailing for Princess Beatrice’s wedding plans. Queen Elizabeth’s granddaughter announced her engagement to Edoardo Mapelli Mozzi in September last year, but was then had to delay releasing news about her nuptials due to the controversy surrounding her father, Prince Andrew, and his connection to convicted sex offender Jeffrey Epstein.

In February, Buckingham Palace announced that Princess Beatrice and her fiancé planned to tie the knot on May 29 at the Chapel Royal at St. James’s Palace, with a wedding reception hosted by Queen Elizabeth in the Buckingham Palace Gardens. Alas, as the coronavirus pandemic continues to spread, and government regulations are issued warning against large gatherings and unnecessary meetings, Princess Beatrice has had to reevaluate and adjust her plans. Now, it seems that she might be postponing her entire wedding altogether until next year.

Last week, the Palace announced the Princess Beatrice was canceling the garden party reception, and that she and her fiancé were reviewing their arrangements and considering a small, private marriage with a small group of family and friends.

But even that smaller ceremony might not be possible now, and royal expert Omid Scobie said on ABC News’ HeirPod podcast that the couple is “looking at postponing entirely until 2021.”

It might make more sense for Beatrice and Edoardo to delay the entire wedding until next year, especially with the newly instituted COVID-19 regulations for the U.K., as last night, Prime Minister Boris Johnson issued stay-at-home orders for the United Kingdom. The Church of England also recently released a rule that due to coronavirus, wedding ceremonies within the church are restricted to just five people.

Beatrice and Edoardo are among many couples throughout the U.K. and the rest of the world who are adjusting their impending nuptials due to the coronavirus pandemic, including Kate Middleton’s brother, James Middleton, who has reportedly decided to postpone his wedding to Alizee Thevenet in light of COVID-19. At least if Beatrice and Edoardo do wait until 2021, their whole families will be able to celebrate with them on their big day, including those currently following self-isolation orders due to being in the at-risk age group, like Queen Elizabeth, Prince Philip, Prince Charles and Camilla Parker-Bowles. 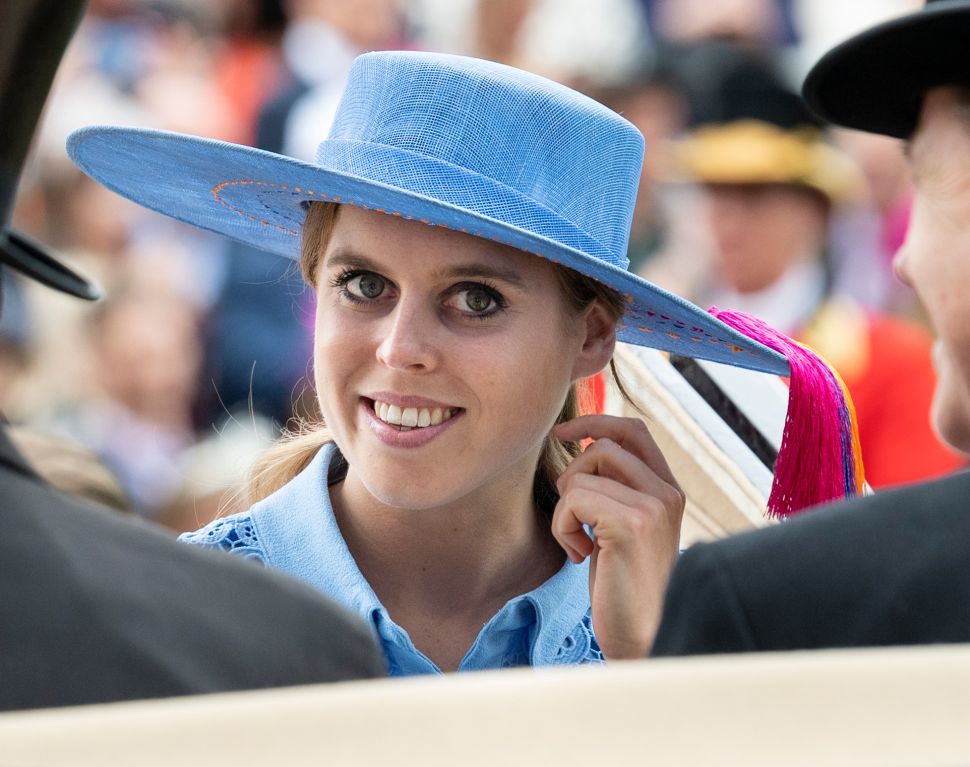