People around the world are taking precautions and changing their daily lives as the coronavirus pandemic spreads. So when reports surfaced that Queen Elizabeth was fleeing London in favor of her royal Berkshire home, Windsor Castle, it seemed somewhat reasonable.

Alas, while the Sun claimed that the 93-year-old monarch and her 98-year-old husband, Prince Philip, vacated Buckingham Palace due to coronavirus fears, it turns out that it’s just the Queen’s usual weekend routine. The Sun asserted that Queen Elizabeth and Prince Philip would remain in quarantine at Windsor if the outbreak continued to get worse in the U.K., and that it was “thought best to move her.”

But according to Harper’s Bazaar, this trip is a normal occurrence for the Queen, as she typically spends her weekends at Windsor, and her working week at Buckingham Palace during this time of year. She’s expected to return to Buckingham Palace in London at some point this week.

Queen Elizabeth has, however, had to make changes in her schedule due to the coronavirus pandemic. Buckingham Palace announced that “in consultation with the Medical Household and Government,” Her Majesty is rescheduling upcoming visits to Cheshire and Camden in light of the coronavirus spreading in the United Kingdom, and that her diary will be adjusted as needed over the next several weeks. While she will continue to hold audiences for now, “other events will be reviewed on an ongoing basis in line with the appropriate advice.”

Prince Charles and Camilla Parker-Bowles have canceled upcoming travel plans, as well. Prince Charles and the Duchess of Cornwall were supposed to embark on a royal tour of Bosnia, Herzegovina, Cyprus and Jordan in March, but due to concerns over COVID-19, are postponing the official trip until later this year. 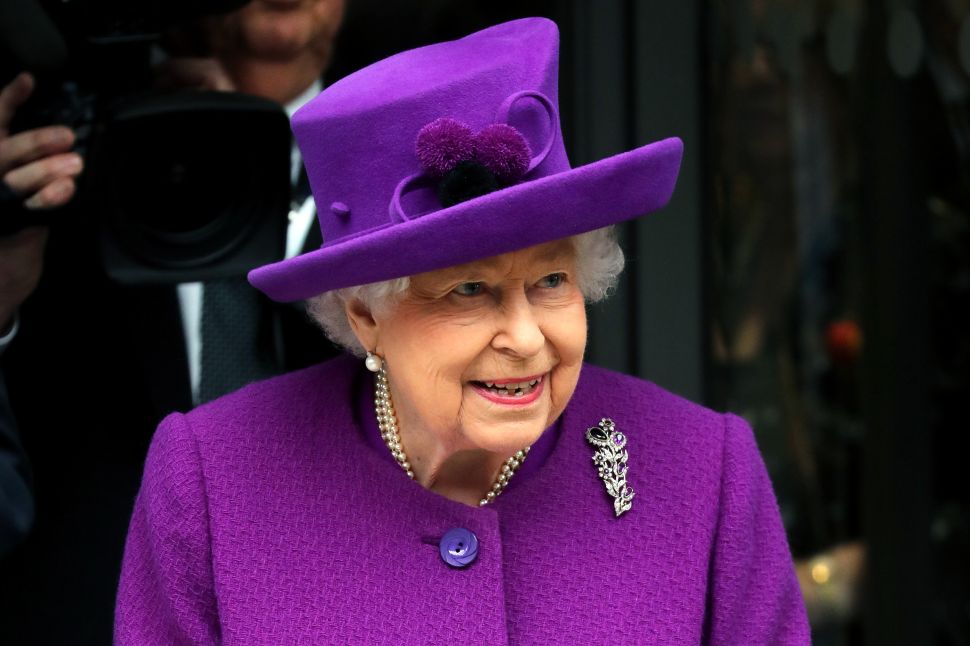